Billion-year-old single-celled microfossils with preserved internal structures from the northwest of Scotland.

Microfossils of single-celled organisms first appear in the fossil record in the Archean, of  4000 to 2500 million years ago, and dominate the fossil record of the Proterozoic, 2500 to 541 million years ago, with the first multicellular Macroalgae appearing about 1000 million years ago, and the first Sponge-like Animals around 750 million years ago, neither of which became abundant till much later. These single-celled organisms are clearly important for understanding the history of life on Earth, but are frustratingly uninformative, with most preserving enough cell wall to identify them as cells, but no internal structures that might shed light on their natures. Putative cell nuclei have been reported in microfossils from the 850 million year old Bitter Springs Formation of central Australia, but these are now generally regaurded as the remnants of the entire cell contents, which appear to have shrunk away from the cell wall, rather than the remains of any structure found in the living cell, a process that can occur in both Prokaryotic and Eukaryotic cells, preventing useful analysis of these specimens. The Ediacaran Doushantuo of Guizhou Province, China, which was laid down between 635 and 551 million years ago, also preserves single cells with apparent contents, these being Eukaryotic, typically more than 150 μm in diameter with what appear to be cell nuclei that are over 50 μm, which are interesting, but clearly post-date the origin of multicellular Eukaryotes, and tell us little about earlier forms.

The Cailleach Head Formation is a succession of lake and river derived sediments that forms the uppermost section of the ancient Torridon Supergroup, which outcrops along the northwest coast of Scotland. The Cailleach Head Formationis known for microfossils, with the first Acritarchs (organic walled fossils of uncertain, and probably varied, origin) being described from here in 1907. The microfossils are interpreted as having been laid down in a lake environment, where there is no evidence of microbial matting or similar benthic structures, suggesting that the fossils represent planktonic organisms that settled onto the lake floor. 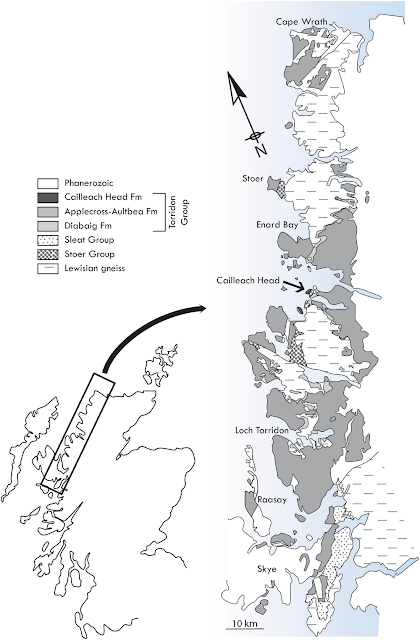 Wacey et al. collected samples of phosphate nodules from the Cailleach Head Peninsula (which gives the formation its name) during fieldwork in 2011–2013. These were taken for preparation first to Oxford University, then the University of Western Australia, where they were thin sectioned (cut into thin slices) and examined in transmitted and reflected light using Leica DM2500M and Zeiss Axioskop microscopes.

This process produced a number of microfossils, including clusters of cells resembling Glenobotrydion aenigmatis the fossil from the Bitter Springs Formation to which cell contents have been assigned. These cells are each about 10 μm across, with a smaller internal structure, measuring about 2 μm. 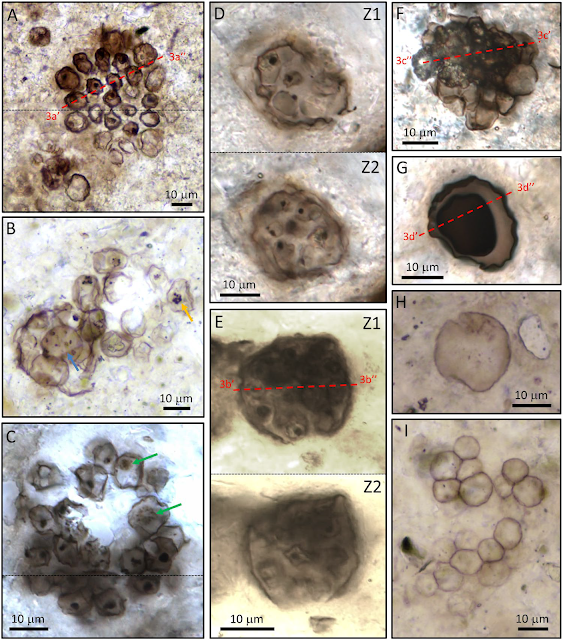 Wacey et al. used energy dispersive spectroscopy and electron diffraction within the transmission electron microscopey to determine the distribution of elements within the cells, which found that the internal structures appeared to be composed of monazite and xenotime, phosphates minerals containing rare earth elements, while the rest of the cells is comprised of clay minerals with a high potassium content. This is interesting because many modern photosynthetic micro-organisms, including both Eukaryotic Algae and Prokaryotic Cyanobacteria, process high levels of rare earth elements (if encountered) by binding them into phosphatic compounds stored within the cell, as a method of detoxification.

The lakes of the Cailleach Head Formation were fed by rivers which ran over the Trans-Labrador Batholith and metamorphic rocks associated with the Makkovik-Ketilidian-Rhinnian Orogen that are known to have been high in rare earth elements, and Wacey et al. suggest that the ancient planktonic micro-organisms living in the lake dealt with these environmental toxins in the same way to modern micro-organisms, by binding them to phosphates stored in the cells. 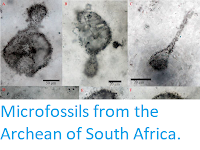 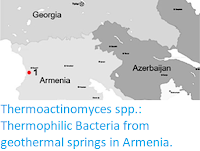 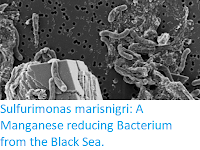 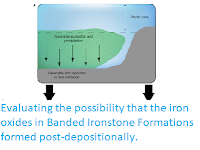 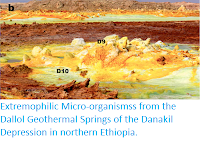