The United States Geological Survey recorded a Magnitude 5.7 Earthquake at a depth of 11.9 km, about 6 km to the north of the township of Magna in Salt Lake County, Utah, slightly before 7.10 am local time (slightly before 1.10 pm GMT) on Wednesday 18 March 2020. There are no reports of any casualties, but buildings suffered damage across much of the Salt Lake Valley, and significant disruption was caused to electricity, gas, and water supplies due to damaged pipes and cables. 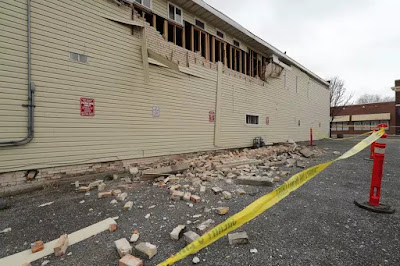 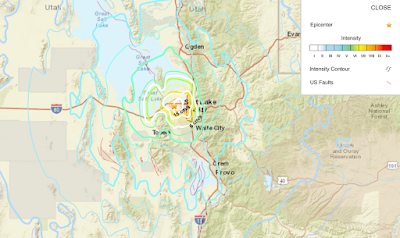 The approximate location of the 18 March 2020 Utah Earthquake. USGS.

The Basin and Range Province is particularly associated with tilted block faulting, which occurs as areas of the crust are drawn apart by tectonic activity, causing fracturing in the brittle parts of the lithosphere (near-surface rocks), resulting in the formation of a series of blocks, which are then tilted over by further extension, leading to the formation of a series of active faults.

The extent of the Basin and Range Province. USGS. 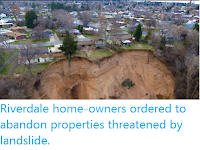 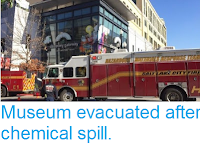 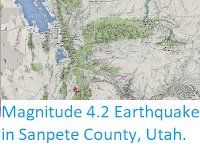 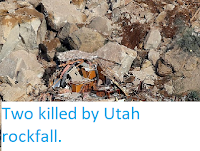