Understanding the role of methane-oxidising Bacteria in regulating methane emissions from lakes.

Lakes and impoundments (reservoirs etc) emit a greenhouse gas equivalent of 20% of the global fossil fuel carbon dioxide emissions, with methane contributing 75% of these carbon dioxide equivalents. Stratified lakes accumulate the potent greenhouse gas methane in their oxygen-depleted bottom waters. During lake overturn, stored methane may reach the surface layer, thereby running the risk of outgassing. Despite the established importance of lakes for global greenhouse gas emissions, the fate of methane during the overturn period is still a matter of controversy. Two competing hypotheses regarding the fate of accumulated methane have been proposed. According to the first line of thinking, most of the stored methane will be released into the atmosphere as an emission pulse that adds to continuous methane fluxes across the water-air interface. According to the second hypothesis, methanotrophs oxidise most of the methane with oxygen, thereby forming biomass and carbon dioxide, a greenhouse gas which has a 34 times lower global warming potential for a 100 year time-scale. Some previous estimates assumed overturn to occur on very short time scales, e.g. a single day therefore favoring the first hypothesis. Other studies have indicated that lake overturn typically takes place on a scale of weeks to months, even in shallow lakes, which may allow time for methane oxidation. This controversy has not yet been fully resolved and the role and ecological dynamics of methane-oxidising Bacteria during lake overturn remains to be explored. 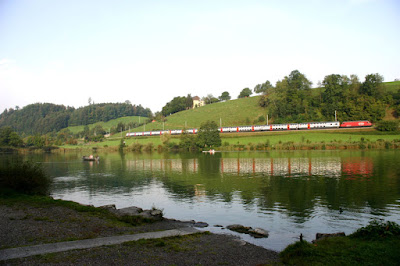 To determine the response of the methane-oxidising Bacteria assemblage and methan-eoxidation activity to lake overturn, Mayr et al. sampled the shallow eutrophic Lake Rotsee at eight time points covering stratification, overturn and inverse stratification. The starting point of their sampling campaign on 4 October 2016 represented a typical stratified situation, which in Rotsee starts to develop around 15 May. The large amounts of methane that have accumulated during summer in the hypolimnion (underlying layer) as are referred to as ‘stored methane’.

Most of the oxygen and stored methane in the water column were vertically separated from each other prior to lake overturn. The lake water cooled down from October to January, resulting in a gradual expansion of the mixed layer until December. By 12 December a cooler mixed layer formed on top of warmer bottom water, which has a slightly higher salinity.

From October to December, a total of 4.2 tonnes of carbon in the form of stored methane gradually entered the expanding mixed layer in Rotsee. Nevertheless, median methane concentrations in the surface layer stayed low, ranging from 0.1–1.1 micromoles per litre. During overturn, oxygen levels in the mixed layer dropped down to about 175 micromoles per litre, likely due to methane and other reduced substances from the hypolimnion triggering abiotic and biotic oxygen consumption. From December to January, oxygen concentrations increased again. 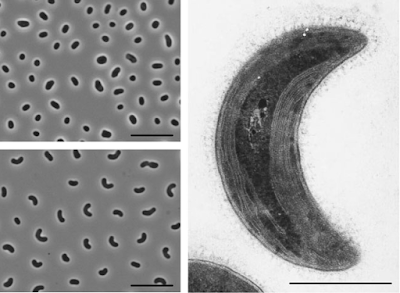 Methylocystis Bacteria, found in Mayr et al.'s October samples by particulate methane monooxygenase gene mRNA gene-based analysis, but not by  quantitative polymerase chain reaction. Scale bars are 10 μm in (a) and (b), and 0.5 μm in (c). Dedysh et al. (2007).

In the hypolimnion, other uncultivated type I methane-oxidising Bacteria closely related to lacustrine Crenothrix prevailed, with two strains present, one of which shared 95.6–96.7% of its tested gene sequences with  Crenothrix, and the other 96.1–97.4%. In between the umixed layer and the methane-enriched hypolimnion the abundance of additional, unidentified, methane-oxidising Bacteria sequences peaked. 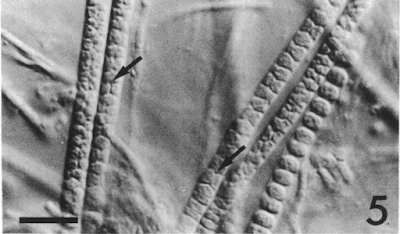 In October and November a previously detected but as yet uncultured  Gammaproteobacterial strain dominated in the oxygen-rich mixed layer and increased in abundance at same time as the potential methane-oxidation increased from 27 October to 9 November. The early dominance of this previously uncultured strain was followed by a pronounced increase of the Methylosoma-related strain until 12 December, which led to dominance of that strain during the lake overturn. Prior to lake overturn  the Methylosoma-related strain was only detected at very low abundance. During the dominance of the Methylosoma-related strain the potential methane-oxidation rates peaked in the mixed layer. The growth phase of this strain was accompanied by a drop in water temperature to below 10 °C, and increasing nutrient levels in the mixed layer. The Methylosoma-related strain peaked concurrently with the lowest measured oxygen concentration in the mixed layer during Mayr et al.'s study period. A strain related to Methylobacter tundripaludum (98.6% identity) steadily increased during the later phase of the overturn and dominated the methane-oxidising Bacteria assemblage on 23 January. At the same time lake water cooled to below 4 °C and oxygen levels replenished, while elevated nutrient levels persisted. The microbial cell numbers in the mixed layer were lower in December, but at the same time methane-oxidising Bacteria percentage and absolute methane-oxidising Bacteria cell numbers peaked.

The losers of the lake overturn, the Crenothrix-related strains, remained restricted to the eroding hypolimnion, until only a tiny fraction was left on 23 January. The Crenothrix were never able to establish in the mixed layer. They resided in water layers with high methane concentrations and low oxygen concentrations. A more flexible pattern was shown by the Methylobacter tundripaludum-like strain (99.3% identity), which was present at low abundance in the hypolimnion and temporarily gained momentum in the mixed layer in November and December.

Beyond these main findings Mayr et al.'s work provides a number of insights into the ecology of freshwater methane-oxidising Bacteria. There is some evidence that the successional patterns of methane-oxidising Bacteria, similar to vertical niche preferences are related to specific adaptations of the successful taxa. Dominance of the unknown  Gammaproteobacteria occurring under, and being correlated with, elevated oxygen concentrations supports previous observations of this taxon being positively correlated with oxygen during stable stratification in four Swiss lakes. Together, this supports the view that this methane-oxidising Gammaproteobacteria taxon thrives under high oxygen concentration and continuous but low concentration methane supply. Currently, lack of a cultured representative or genome precludes further insights into the ecology of this prevalent taxon. The overturn winner (Methylosoma) was detected at low abundance in October in Rotsee prior to overturn and was not observed in three other Swiss lakes in a previous study. This methane-oxidising Bacteria taxon thus appears to be seasonally restricted or conditionally rare, but was the most spectacular profiteer of the lake overturn and highly relevant to methane mitigation during Mayr et al.'s study period. The only cultured representative of the genuus Methylosoma, Methylosoma difficile is microaerophilic (requires oxygen to survive, but requires environments containing lower levels of oxygen than that are present in the atmosphere), which is in line with Mayr et al.'s observation that this strain peaked concurrently with the lowest measured oxygen concentrations in the mixed layer. The prevalence of Methylobacter in January could perhaps be explained by an adaptation of this strain to low temperatures: Previous observations of psychrophily (a capacity for growth and reproduction in low temperatures) within the Methylobacter genus. provide some support for this hypothesis. The Crenothrix-related strains prevalent in the hypolimnion were not able to establish in the mixed layer, although Crenothrix was presumably transported to the mixed layer continuously. The reason for this may be that Crenothrix is adapted to oxygen-deficient, high methane conditions. Further, lacustrine Crenothrix may benefit from oxygen released from phytoplankton or from temporally and spatially limited nano- to micromolar oxygen intrusions to the hypolimnion.

Mayr et al. therefore caution against adding methane storage to lake emission estimates. Certainly, lakes remain important sources of atmospheric methane: ebullition bypasses biological oxidation and rapid overturn events due to, for example, fast lake cooling and strong winds will lead to increased outgassing. It does, however, appear reasonable to expect that processes as observed in Rotsee may occur in a considerable proportion of temperate lakes and might be important to global methane flux estimates. Most lakes in temperate regions are holomictic and have a mean lake depth of under 25 m, similar to Rotsee. Further, small, relatively shallow lakes represent 28% of the estimated global lake area and methane storage is frequently observed especially in small lakes. The number of lakes with hypolimnetic methane storage may increase in future due to lack of recovery of lakes from eutrophication, and continuing eutrophication of other lakes, while global warming could strengthen summer stratification and, in turn, methane accumulation. A comprehensive understanding on the fate of stored methane in transitionally stratified lakes and information on the adaptability of methane-oxidising Bacteria to different environmental conditions and their methane-oxidation kinetics are therefore critical. 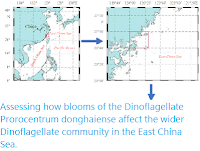 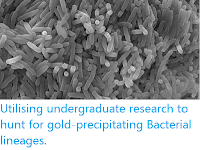 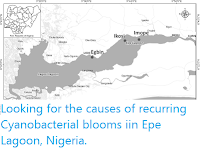 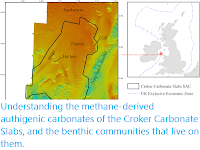 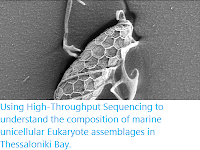 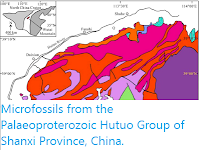