Three new species of Braconid Wasps from the Late Cretaceous of Magadan Province in the Russian Far East.

Braconid Wasps are parasitoid Wasps (Wasp's whose larvae grow inside the bodies of other insects) related to Ichneumon Wasps, but somewhat smaller. They have a fossil record dating back to the Early Cretaceous, though this is somewhat patchy.


In a paper published in the journal Acta Palaeontologica Polonica on 17 June 2012, Sergey Belokobylskij of the Museum and Institute of Zoology at the Polish Academy of Sciences describes three new species of Braconid Wasps from mudstones from the Late Cretaceous (Cenomanian, 99.6-93.5 million years old) Ola Formation of Obeshchayushchiy Spring in Magadan Province in the Russian Far East.

All three new species are tentatively placed within the Subfamily Protorhyssalinae, previously erected to describe a single species from Late Cretaceous Amber. The new fossils are less complete, and preserved in a rather different way, which prevents confident assignment.

Two of the new species are placed in the new genus Magadanobracon, from Magadan Province and Bracon, the modern genus from which the group gets its name. These are Magadanobracon rasnitsyni, named after Alexandr Pavlovich Rasnitsyn, a noted Russian palaeoentomologist, and Magadanobracon zherikhini, named after Vladimir Vasilievich Zherikhin, another Russian palaeoentomologist and the discoverer of the fossils. The third species is placed in a second new genus, Cretorhyssalus, from Cretaceous and Rhyssalus, another modern genus of Braconids. This is named Cretorhyssalus brevis, 'brevis' meaning 'short' in Latin. 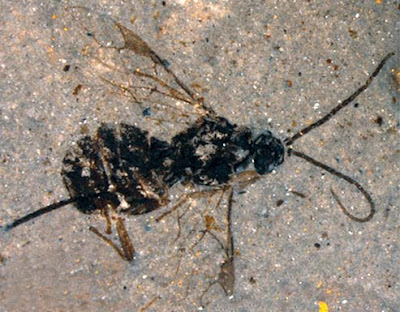 Magadanobracon rasnitsyni is a 3.5 mm Wasp, preserved with a black body and brown limbs and wings. The single known specimen is female. 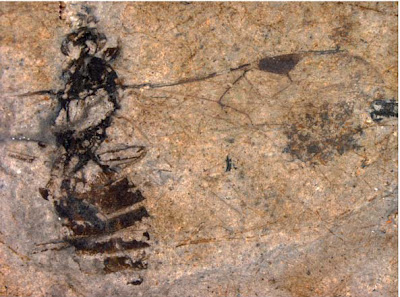 Magadanobracon zherikhini is a 6.4 mm Wasp, very similar to M. rasnitsyni, described from a single male specimen. It is preserved as black with brown thorax and wings. 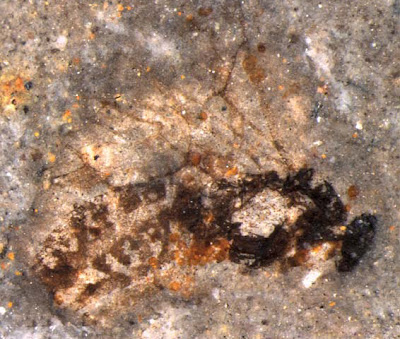 Cretorhyssalus brevis is a 2.2 mm wasp described from a single, poorly preserved, male, specimen. It is preserved as a brown Wasp with a black head.