Recent decades have seen a rapid increase in urbanised areas around the world, with profound impacts on the wildlife of the areas into which cities are expanding. Many cities do contain areas of parkland or other open spaces that can be utilised by wildlife, but animals vary in their ability to utilise such spaces, with species that require large territories generally faring particularly badly. Gauteng Province of South Africa has a complex landscape comprising urban areas surrounded by less transformed periurban areas. This is home to two species of Otters, African Clawless Otter, Aonyx capensis, and the Spotted-necked Otter, Hydrictis maculicollis, both of which are classified as Near Threatened under the terms of the International Union for the Conservation of Nature’s Red List of Threatened Species, though to date their have been no studies of the populations of either of these. 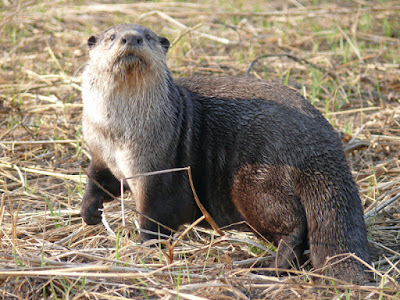 Ponsonby et al. collected samples of Otter spraint from sites at 5 km intervals along eight rivers across the Crocodile and Vaal river catchments, obtaining a total of 211 samples. Of these 171 were identified by genetic markers as belonging to the African Clawless Otter, while eight came from the
Spotted-necked Otter and 32 could not be identified. Due to the small sample size the Spotted-necked Otter was excluded from the rest of the study.

Of the 171 African Clawless Otter spraint samples, two were found to have come from the same animal, giving a total of 170 individual Otters in the study. However, these Otters showed very little genetic diversity, suggesting that they have undergone one or more local extinction events, with the area being recolonised by the decedents of a small number of individuals. As well as hinting at past problems for the population, the low genetic diversity observed also makes the population more vulnerable to future threats, particularly diseases, which can spread rapidly through populations with low genetic diversity. 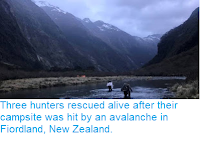 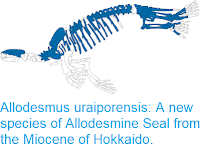 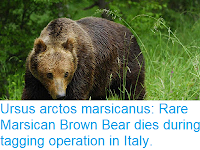 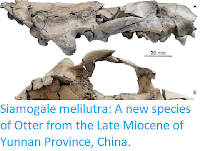