The Avesoro Resources-owned Youga Gold Mine in Boulgou Province, Burkina Faso has been forced to close after rioting sparked by the shooting of a local man by a security guard. The trouble began on the evening of Wednesday 7 August 2019, when a security guard shot a man thought to have entered the mine site at night to carry out clandestine artisanal mining. The man was taken to a medical facility at the site, but died later of his injuries. The guard was arrested by local police and remains in custody, but local people were apparently not satisfied by this, and attacked the site, looting buildings and setting fire to vehicles. Three mine employees were injured during the riot, and all staff have now been evacuated to the capital, Ouagadougou, while the company assesses the situation. 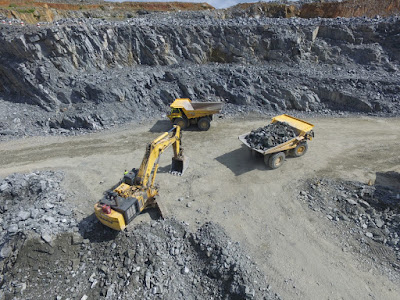 This is the latest in a series of clashes at and around gold mines in Burkino Faso, which have claimed several lives since September 2017, as well as numerous injuries, and damage to both mining facilities and local villages. In January this year a Canadian geologist was kidnapped and killed, and a number of other foreign workers have been held for ransom. Like may other African countries, Burkino Faso has granted concessions to mining companies in areas where small-scale artisanal mining has traditionally helped to supplement the incomes of subsistence farmers. This provides an important source of revenue for governments, however, little of the money from such projects tends to reach local communities, which often leads to ill feeling and attempts to continue mining clandestinely, which can result in tension or even clashes between mine operators and local populations. 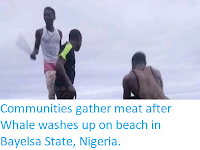 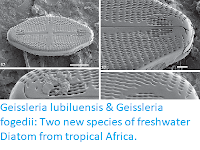 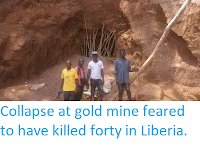 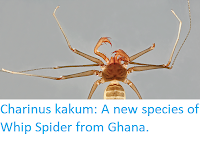 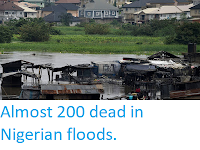 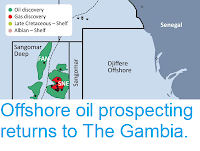