Part of Russian spacecraft found on beach in Bahamas.

A spherical metal tank, believed to have come from a Russian spacecraft, has been found on a beach in the Bahamas. The object, a spherical metal ball, was found projecting from the white sand of a beach on Harbour Island on Wednesday 24 February, by British woman Manon Clarke, who was walking on the beach with her family. The ball bears an inscription in Russian which states that has an operating temperature range of between -170°C and -190°C, and capacity of 43 litres, a maximum weight of 41 kg, and was manufactured in 1998. This is typical of a hydrazine propellant tank, typically used in unmanned spacecraft, with Mark Morabito of Virgin Galactic, stating that he is 99% certain that this is what the object is. 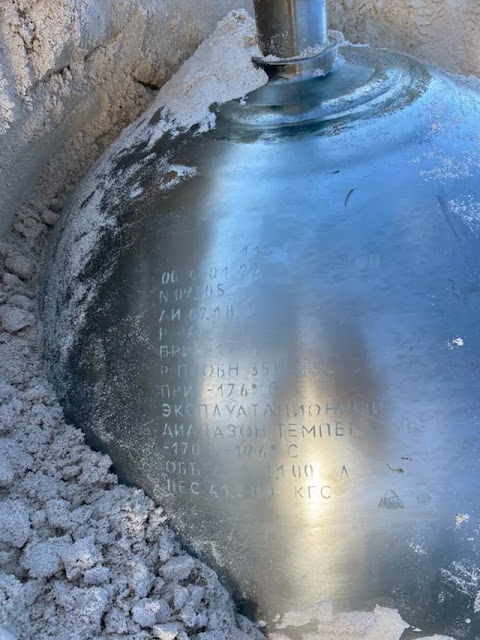 A titanium tank with a Russian inscription found on a beach in the Bahamas this week. Manon Clarke/The Independent.

Spacecraft tend to contain a lot of thick-walled spherical tanks, which is the most stable shape for a tank containing liquids under pressure in a changing gravity field. Unfortunately this is also a good shape for surviving re-entry into the Earth's atmosphere, so as the amount of space junk orbiting the Earth increases, so does the number of metal spheres falling from the sky. As yet there have been no reported cases of death or serious injury caused by space junk, but it does seem to be an increasing hazard on Earth as well as in orbit, with several reports of damage to property now coming in each year. 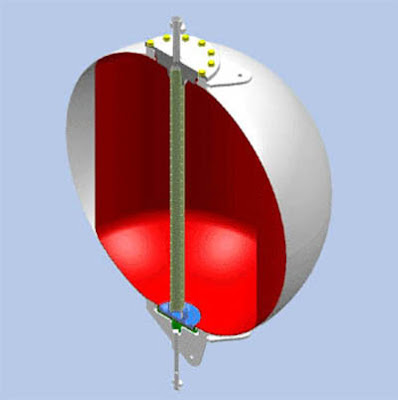 The basic design of a hydrazine bladder tank, thought to be the type object found on a Bahamas beach this week. The tank comprises a tough, protective, outer shell, typically made of titanium, with a flexible bladder inside, which shrinks as the gas inside is expelled, maintaining a constant pressure. Ariane Orbital Propulsion Centre.

Exactly how the tank came to be on a beach in the Bahamas is less clear. No falling debris (which would resemble a meteorite to people on the ground) has been observed in the Bahamas recently, although it could have fallen at night and not been seen, or buried by the sand on the beach for several years. Alternatively, it could have fallen in the sea somewhere in the Atlantic or Caribbean and simply floated to its current position. Sarah Hudspith of the University of Leeds has suggested that it may have originated from Cuba, a Cold War ally of the Soviet Union, although the manufacture date, 1998, several years after the break up of the Soviet Union, would seem to make this less likely. 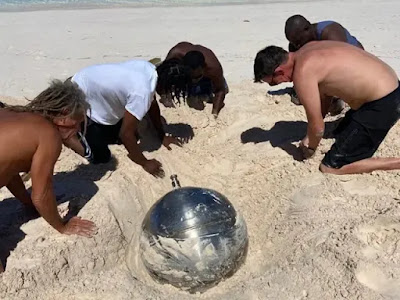 Local residents excavating a metal object found on a beach in the Bahamas this week. Manon Clarke/The Independent. 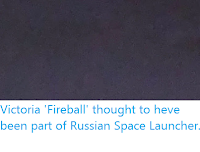 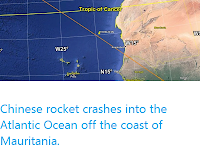 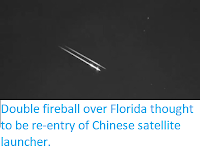 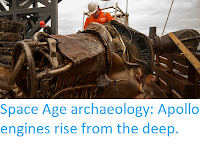