Authorities in El Salvador have evacuated around 5000 people from a 3 km exclusion zone around Mount Chaparrastique, a volcano in the east of the country, following an explosive eruption at about 10.30 am local time (4.30 pm GMT) on Sunday 29 December 2013 that produced an ash column 5 km high and rained ash on nearby towns and coffee plantations. 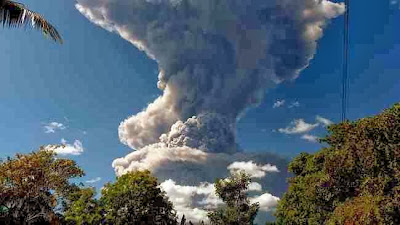 Ash column over Mount Chaparrastique on 29 December 2013, seen from the city of San Miguel, about 15 km to the northeast of the volcano. AFP. 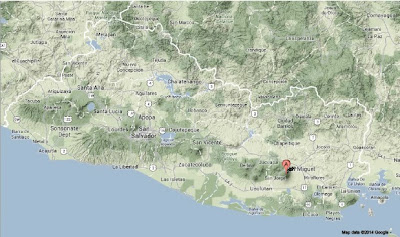