The United States Geological Survey recorded a Magnitude 4.6 Earthquake at a depth of 14.7 km in northern Baja California State, Mexico, slightly before 9.30 pm local time on Thursday 19 December 2013 (slightly before 5.30 am on Friday 20 December, GMT). There are no reports of any damage or casualties arising from this event, though it was felt across much of northern Baja California as well as southern California and southwest Arizona in the US. 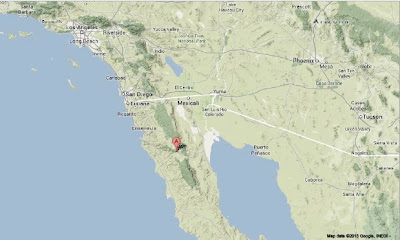