US professor killed in Nepal landslide.

An associate professor from Montana State University was killed by a landslide in the remote Arun Valley in Nepal on Monday 20 May 2013. Betsy Palmer, 54, who taught statistics and research methods was leading a group of students studying economic development and education issues when the incident occurred. Ms Palmer was airlifted to hospital in Katmandu, but died of her injuries shortly after. She is survived by her Nepalese husband and two young children. There are no reports of any further casualties or injuries. The cause of the landslide is unclear. 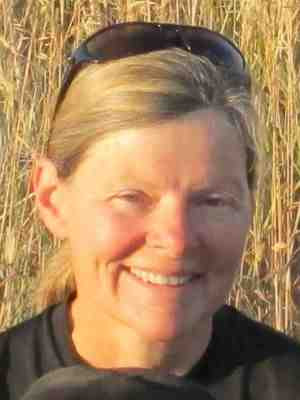