Arthroleptis troglodytes: The Cave Squeaker is not extinct and does not live in caves.

Squeakers, Arthroleptis spp., are small Frogs found in tropical forests in sub-Saharan Africa, and get their name from their distinctive calls. They are typically very small, with the largest species reaching about 55 mm in length, and have direct development, with small Frogs appearing from the eggs and no tadpole stage. Most Squeakers are found on the floors of tropical forests, though one species, the Cave Squeaker, Arthroleptis troglodytes, is described as living in caves and sinkholes in the Chimanimani Mountains of eastern Zimbabwe. However this species has not been seen agian since it was described by the herpetologist Donald Broadley in 1962, despite a number of searches and is currently listed as Possibly Extinct on the  International Union for the Conservation of Nature's Red List of Threatened Species.

In a paper published in the journal African Zoology on 1 November 2017, Francois Becker of the Gobabeb Research and Training Centre at the Namib Naukluft Park, and Robert Hopkins of the Natural History Museum of Zimbabwe, anounce the re-discovery of the Cave Squeaker, with a population found about 1.1 km from the site where the species was first recorded, but not within either a cave or a sinkhole. 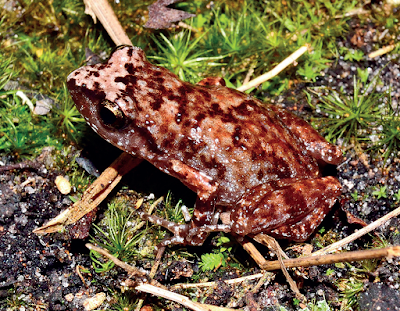 The species was found living on south-facing grassy slopes with large sandstone boulders and some covering of Braken and small bushes. Forest patches were found in this area, but did not appear to be inhabited by the Frogs. 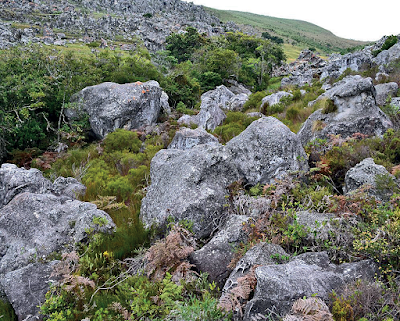 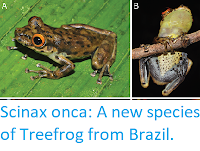 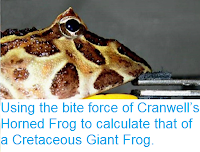 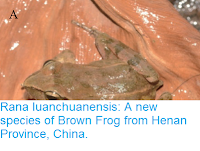 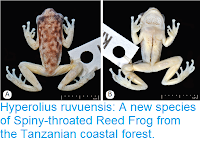