The September Equinox falls on Tuesday 22 September this year (2020), when the day and night will be of equal length in both of the Earth's hemispheres. The Earth spins on its axis at an angle to the plain of the Solar System. This means that the poles of the Earth do not remain at 90° to the Sun, but rather the northern pole is tilted towards the Sun for six months of the year (the northern summer), and the southern pole for the other six months (the southern summer). This means that twice a year neither pole is inclined towards the Sun, on days known as the equinoxes. 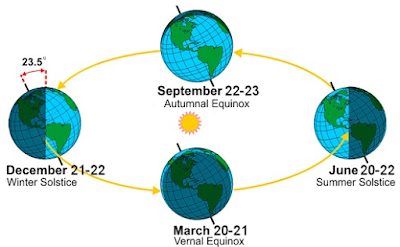 Simplified diagram showing the tilt of the Earth throughout the year. Not to scale. National Weather Service. 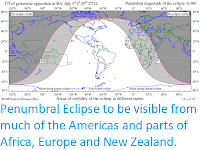 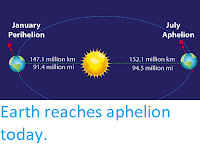 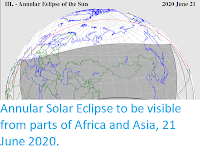 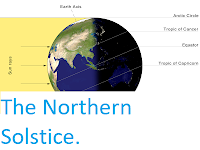 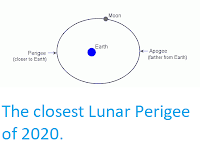 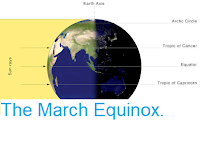