Collapse at gold mine kills at least fifty in the Democratic Republic of Congo.

At least fifty people have died following a collapse at a gold mine near the town of Kamituga in South Kivu Province, Democratic Republic of Congo, on Friday 11 September 2020. The incident happened at an artisanal mine (mine worked by local people using traditional tools) outside the Kamituga Mining Concession, the largest 'official' mining concession in the area, which is operated by the Canadian mining giant Banro Corporation. The collapse is believed to have been triggered by heavy rainfall in the area, associated with the onset of the annual rainy season. Landslides are a common problem after severe weather events, as excess pore water pressure can overcome cohesion in soil and sediments, allowing them to flow like liquids. Approximately 90% of all landslides are caused by heavy rainfall. On this occasion the collapse has covered three pits within the mining site, Nivelle, Kubota and Tendi, with all those trapped inside thought to have drowned. A miner in a pit at the Detroit mining site. Reuters.
The Democratic Republic of Congo is one of Africa's poorest nations, and like many other countries has granted concessions to mining companies in areas where small-scale artisanal mining has traditionally helped to supplement the incomes of subsistence farmers. The country has suffered years of political instability and has extremely poor infrastructure, is heavily indebted and has a chronic corruption problem, which means that little of the wealth generated from the industry makes it into government coffers, and that which does is unlikely to be spent on development or other projects likely to benefit the population. These problems are made worse by a series of conflicts in the area, which plays host to rebel groups opposed to the Congolese government and militiamen that fled the 1994 conflict in Rwanda and have never returned. In addition, the area has suffered incursions from several neighbouring countries, mostly with an official purpose of defending borders against Congo's instability, but with a strong interest in the mining industry. Militia groups linked to neighbouring states also operate in the area, and again are said to be involved in illegal mining. 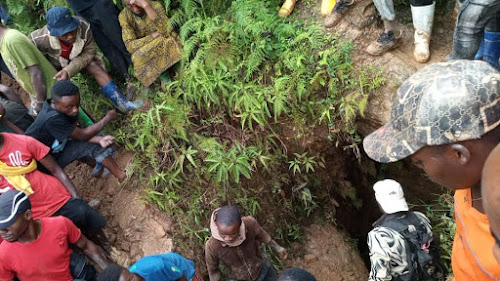 Local people attempting to rescue miners trapped by a collapse at an artisanal gold mine in South Kivu Province on 11 September 2020. Maisha RDC/Twitter.

The incidents occurred after heavy rains associated with the onset of the area's two annual rainy seasons. This two-rainy-seasons-per-year pattern is typical in equatorial countries, with rainy seasons around the equinoxes and dry seasons around the solstices. Upland areas of East Africa have always been prone to landslides, but the problem has become worse in recent years as a rising population has led to more agriculture on hill-slopes, in many areas replacing open woodland where tree roots served to stabilise slopes, and also to more people living in harms ways. 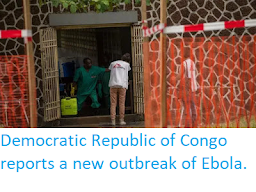 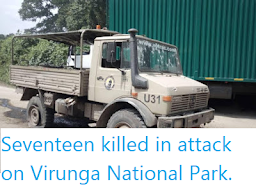 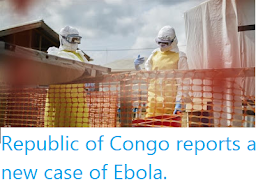 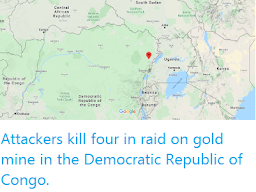 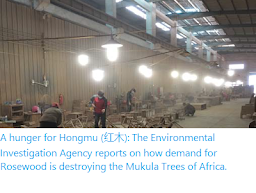 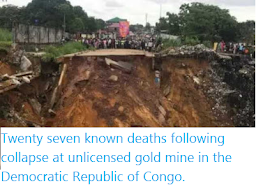 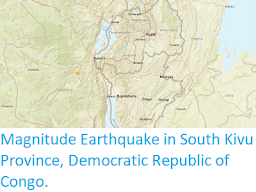 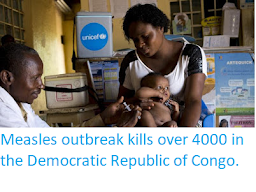