A 37-year-old-woman has died in a Crocodile attack in Homa Bay County, Kenya, on Friday 18 September 2020. Millicent Akoth of the village of Ndhiwa, was dragged into the water while collecting water from the River Kuja. The animal has been seen with her body several times since, with a large number of local residents remaining on the banks of the river in the hope of recovering it. The deceased is understood to have had three children.

Residents of the village of Ndhiwa in Homa Bay County, Kenya, gathered by the banks of the River Kuja, after a local woman was killed by a Crocodile on Friday 18 September 2020. Opera News.

Nile Crocodiles are considered to be of Least Concern under the terms of the  International Union for the Conservation of Nature’s Red List of  Threatened Species, but are still protected in many countries, due to historic hunting which decimated populations in many areas. However, the rising number of attacks on Humans by the animals has led to calls for regulated hunting to be introduced to control the population. The River Kuja in Homa County has seen a large number of Crocodile attacks in recent years, many of them fatal, fuelling conflict with local communities, including attacks on people accused of protecting killer Crocodiles. 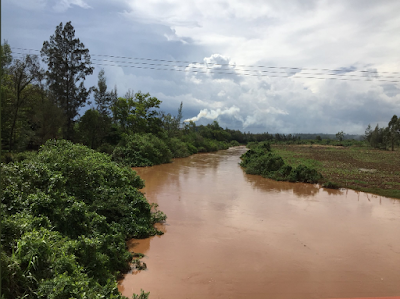 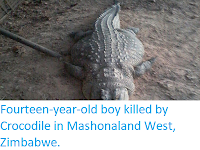 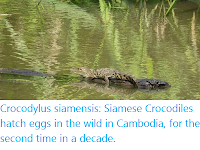 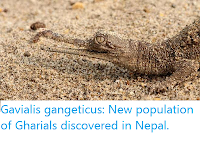 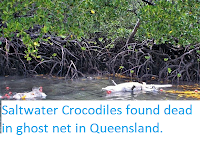 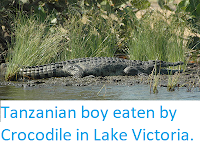 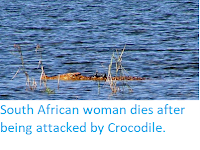