Investigators from the Russian Emergencies Ministry are looking for the cause of an apparent marine pollution event which has killed thousands of Marine Mammals, Fish and Invertebrates in the Russian Far East. Surfers visiting Khalaktyr Beach on Avacha Bay on the Kamchatka Peninsula began to report food-poisoning like symptoms and retina burns in early September 2020, shortly after which water in the bay was observed to turn a milky, greyish-yellow colour, and a foul smell was reported by many residents of the area. A few days after this thousands of Seals, Fish, and Invertebrates began to wash up dead along the shores of the bay. 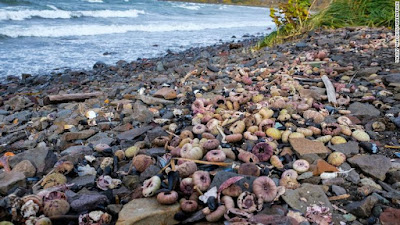 Dead Fish and Invertebrates on a beach in Avacha Bay on the Kamchatka Peninsula. CNN.

Investigations by scientists based at the Kronotsky Reserve soon found that much of the seafloor of the bay was covered by dead marine life; they estimate that about 95% of organisms living in the bay have died, with only a few larger Fish and Crustaceans having apparently survived. Investigators from WWF Russia have suggested that the bay has been contaminated with a 'highly toxic transparent substance that is highly soluble in water', while preliminary results from government chemists have indicated that there are elevated levels of phenol and petroleum products in the bay. 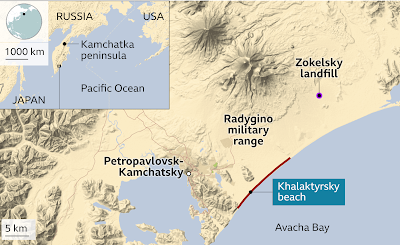 The location of the Kamchatka pollution incident. Dmitry Lisitsin/Wikimapia/BBC.

The investigators have considered three possible causes of the incident so far. Firstly, the incident could have been caused by a non-Human agent, such as a bloom of toxic algae, though this has now been ruled out. Secondly, the incident could be due to a leak of fuel from the Radygino military base, but again no evidence has been found to support this. Scientists are now investigating the possibility that chemicals could have leaked from a Soviet-era waste site at Kozelsky, which is known to have been used to dispose of a variety of potentially harmful substances, including pesticides. 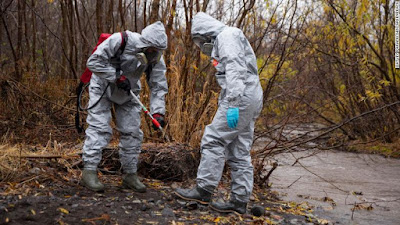 Scientists from Greenpeace collecting soil samples from beside the Nalycheva River, which empties into Avacha Bay. CNN. 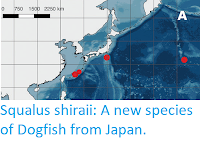 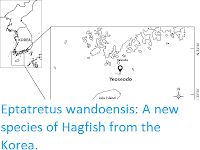 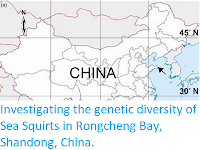 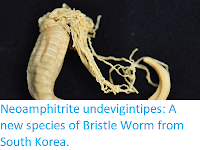 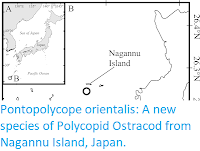 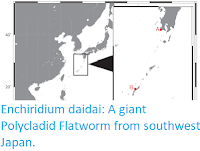