Seventeen people, including several young children, have now been confirmed dead, and another forty two are missing following a series of floods in Humphreys County, Tennessee. Slightly over 43 cm of rain fell in the area around the town of Waverly within 24 hours over the weekend of 21-22 August 2021, exceeding previous rainfall records by more than 8 cm, and causing a series of flood events that swept away many homes and businesses in the area. 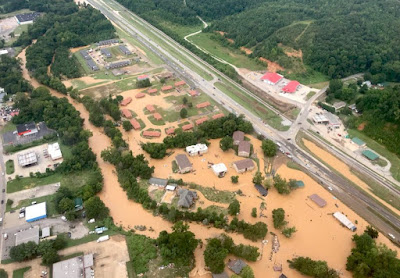 Flooding around the town of Waverly in Humphreys County, Tennessee. Nashville Fire Department.

The rainfall was caused by a combination of a high pressure system over Texas and a low pressure system over the Mid Atlantic, which pushed waves of humidity laden air to be pushed northwards from the Gulf of Mexico. Low pressure systems are caused by solar energy heating the air above the oceans, which causes the air to rise leading to an inrush of air. Meteorologists have warned that such storms are likely to become much more common with rising global temperatures. Storms of this magnitude were formerly expected roughly once every hundred years in the Tennessee, but this is the second such event this year, following a storm to the south of Nashville in March. 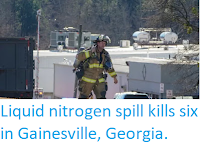 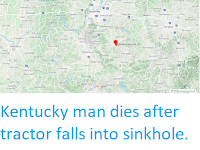 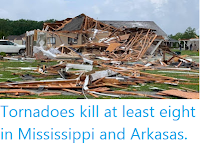 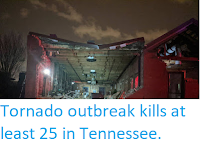 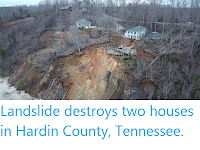 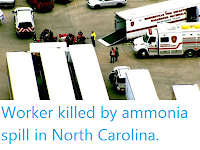