More than fifty people have now died in the US in incidents linked to Hurricane Ida, which made landfall in Louisiana on Sunday 29 August 2021. The majority of the deaths occurred in northeastern states, which historically have not suffered many such events and were poorly prepared, with the highest number of deaths was recorded in New Jersey, where at least 23 people have died, mostly of drowning after becoming trapped in cars or flooded apartments, although the state was hit by at least one tornado generated by the hurricane, which is reported to have destroyed its largest dairy farm. 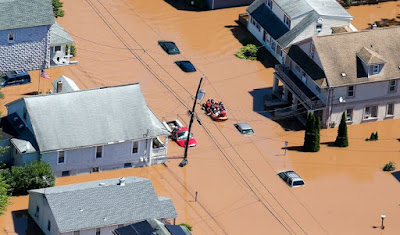 At least fourteen people, including a two year old boy, have lost their lives in New York City, with eleven victims confirmed to have drowned after becoming trapped in flooded basements. The city was forced to temporarily close its streets to non-emergency vehicles to enable rescue work to be carried out, the subway network was closed due to flooding, and thousands of homes were left without power. 80 mm of rain fell in an hour in Central Park, surpassing a previous record of 49 mm, set only a month ago by another tropical storm that hit the city. 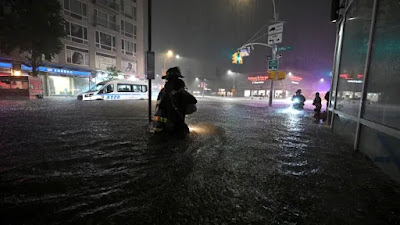 Nine people are reported to have died in storm-related events in Louisiana, including at least one person who drowned, and three who died of carbon monoxide poisoning. However, the fact that the death toll was not much higher has been hailed as a vindication of the billions of dollars that have been invested in the leve system protecting the city of New Orleans following the catastrophic damage caused by Hurricane Katrina sixteen years ago. The city, which was directly in the path of the storm, suffered wind damage as it was battered by 240 km per hour winds, but only a limited amount of flooding. A plan to evacuate large parts of New Orleans in the event of it being hit by another major hurricane was not put into place because of the rapidity with which the storm formed, developing over the Caribbean Sea only four days before making landfall as the fifth largest storm ever to hit the US coast. 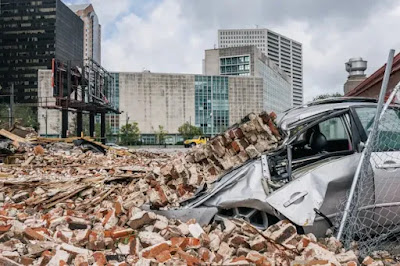 Elsewhere, at least five people have died in Pennsylvania, two each in Mississippi and Alabama, and one death each in Connecticut, Maryland, and Virginia. Many officials in the US, including President Joe Biden, have linked the storm directly to global warming, noting that the average storm hitting the US today does seven times as much damage as in the 1970s, that 'hundred year' storms now happen several times a decade, and that states formerly to the north of the hurricane zone are now regularly hit by these storms. 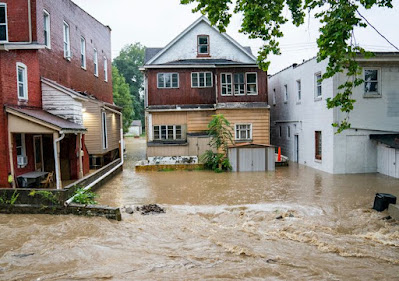 Tropical storms, known as hurricanes in the Atlantic and eastern Pacific, are caused by solar energy heating the air above the oceans, which causes the air to rise leading to an inrush of air. If this happens over a large enough area the inrushing air will start to circulate, as the rotation of the Earth causes the winds closer to the equator to move eastwards compared to those further away (the Coriolis Effect). This leads to tropical storms rotating clockwise in the southern hemisphere and anticlockwise in the northern hemisphere. These storms tend to grow in strength as they move across the ocean and lose it as they pass over land (this is not completely true: many tropical storms peter out without reaching land due to wider atmospheric patterns), since the land tends to absorb solar energy while the sea reflects it. 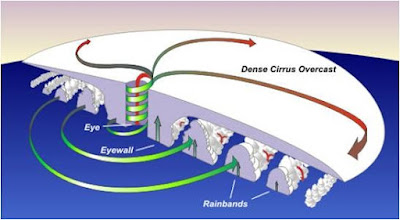 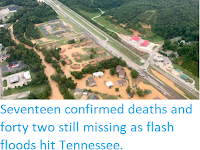 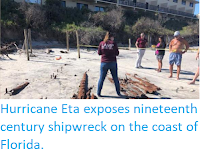 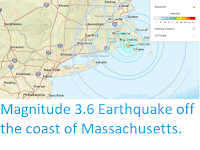 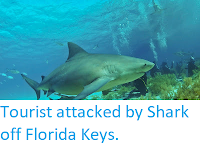 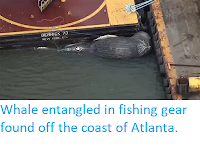