The Democratic Republic of Congo is to seek compensation for people affected by a major pollution incident in July 2021, in which the breach of a mine tailings dam in Angola led to thousands of people living on the banks of the River Tshikapa being poisoned and at least twelve dying. The dam, at the Catoca Diamond Mine in northern Angola, failed on July 15, dumping the water it contained into the Lova River, a tributary of the Tshikapa, reaching that river on 25 July, and eventually spreading downstream into the Kasaï. The pollution turned the water red, and caused a mass die off of Fish and other aquatic Animals (including Hippos) but authorities in Angola apparently did not warn those in the Democratic Republic of Congo, who were taken unaware when people in communities reliant on the river for Fish and water began to fall ill with diarrhoea and vomiting. An investigation by the Congo Basin Water Resources Research Centre found that about 1.4 million of the roughly 2 million people living along the banks of the Tshikapa and Kasaï rivers had been affected by the incident, with about 4400 being made seriously ill and twelve dying. 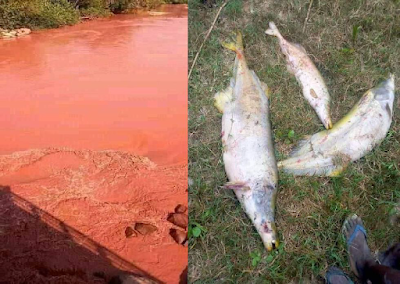 Immediate effects of pollution disaster from the Tshikapa and Kasaï Rivers in the Democratic Republic of Congo. Congo Basin Water Resources Research Centre (2021). 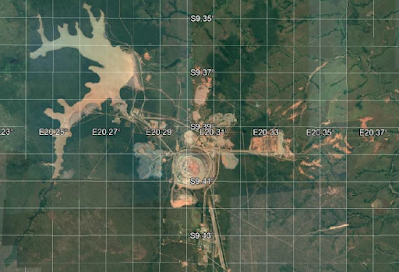 Location of the pollution source in the Tshikapa and Kasai rivers from Angola. Congo Basin Water Resources Research Centre (2021).

Tailings dams are used to store sediment-laden waters from mines; such waters typically contain a high proportion of fine silt and clay particles, which take time to settle out of the water. The resulting water may be fairly clean, or may contain other pollutants (typically acids, either generated by the local geology or used in the mining process), and need further treatment. In some instances, acid is added to such pools in order to dissolve the product, which is then released from the resultant chemical slurry by further treatment.

There have been a number of high-profile incidents with mine tailings dams in recent years. leading to the International Council on Mining and Metals (of which Alrosa is not a member) drawing up a set of standards for operating such dams, although these standards are voluntary, with no legal standing. The International Council on Mining and Metals has reportedly offered assistance to the Sociedade Mineira de Catoca following a number of incidents at the operation, but again has not received a response. 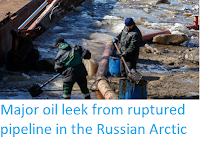 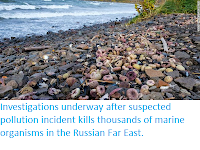 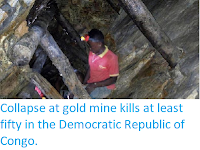 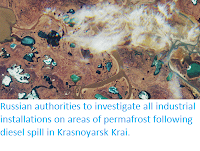 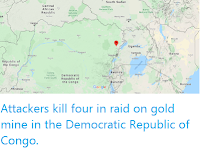 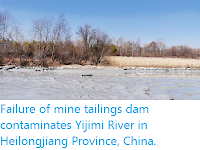