Sponges are considered to be the most primitive form of animals. They lack differentiated cells, and can reform if disassociated by (for example) shoving them through a sieve. On the other hand they cannot be considered colonies of single-celled organisms, as they have definite structures, bodies with more-or-less set shapes consisting of networks of pores and channels through which water is pumped; the individual cells feeding separately by filtering food from the water in these channels.

Recent application of genetic methods to the classification of sponges have led to major revisions of the taxonomy of the group, with many Sponges that had been considered closely related now known to be at best distant cousins, with body plans apparently able to evolve quickly in response to environmental  conditions, leading to the frequent development of similar morphologies in different lineages, something evolutionary biologists call 'parallel evolution'.

One group that was thought to be immune to this problem were the Glass Sponges, or Hexactinellid Sponges, which live in deep water (down to 900 m) and which secrete skeletons made up of siliceous (glass) spicules, skeletal elements that help support the sponges body. This group have traditionally been classified on the morphology of their spicule skeleton in the same way that Vertebrates have been on their bone skeleton.

In a paper published in the journal Zootaxa on 10 July 2012, a team of scientists led by Martin Dohrmann of the Department of Invertebrate Zoology at the National Museum of Natural History, part of the Smithsonian Institution, present the results of a genetic study into North Atlantic Glass Sponges formerly classified in the genus Rossella.

There are twenty known species of sponges in the genus Rossella found in the Southern (Antarctic) Ocean, and (until now) a single species, Rossella nodastrella, from the North Atlantic. However Dohrmann et al. have demonstrated that these North Atlantic Sponges are not closely related to other members of the genus Rosella, and furthermore that the 'species' is in fact comprised of two genetically distinct, but morphologically identical populations (cryptic species).

Dohrmann et al. create a new genus Nodestrella, to classify these two species, with the first species (including the first population discovered) named Nodestrella nodestrella, and the second species named Nodastrella asconemaoida. Nodestrella nodestrella is known from the Azores and the deep waters off the coast of Florida, near Cape Canaveral. Nodastrella asconemaoida is also known from the waters off Cape Canaveral, as well as from the Miami Terrace in the Straits of Florida, and Rockall Bank, Ireland. 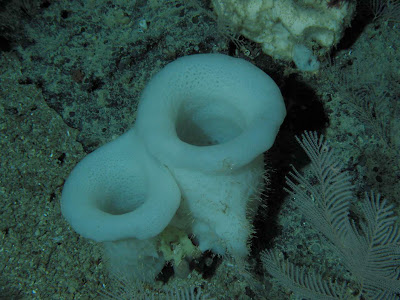 A specimen of Nodestrella asconemaoida on the Miami Terrace in the Straits of Florida. Dohrmann et al. (2012). 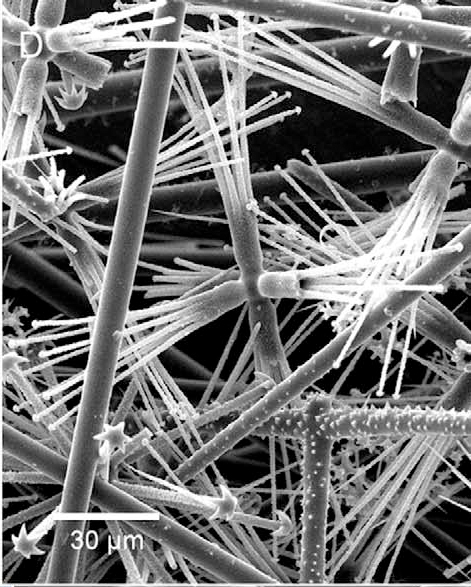 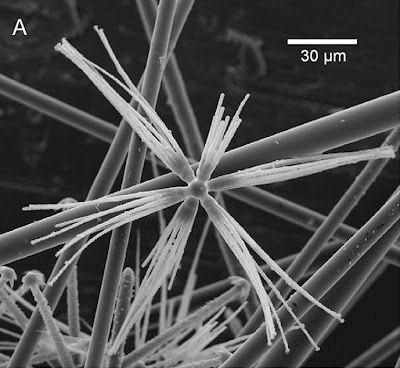 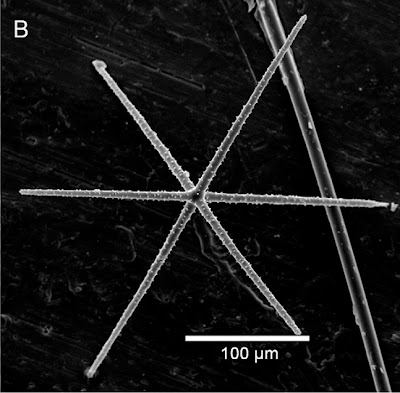 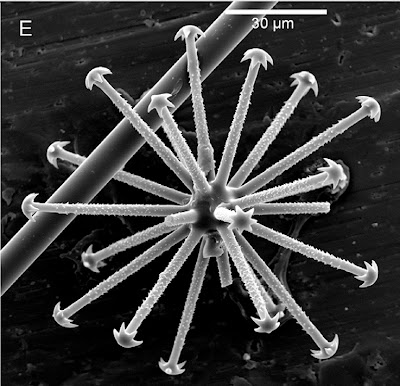 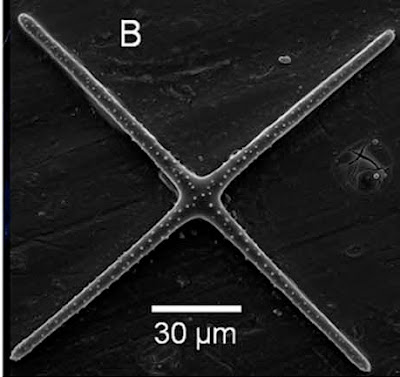 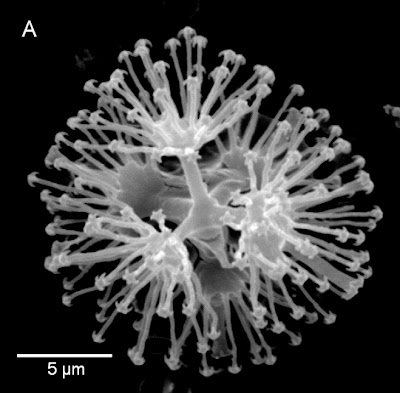 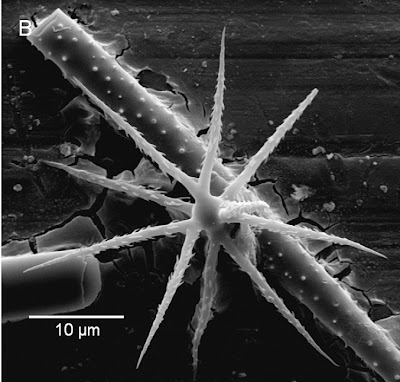