Names for nine craters in the North Polar Region of Mercury approved.

The MESSENGER space probe has been in orbit about the planet Mercury since March 2011, since when it has beamed back over 100 000 images of the surface of the planet, helping scientists to construct detailed maps revealing many new geological features. This includes a number of impact craters in the North Polar Region that show signs of containing water ice, which was not expected on the surface of Mercury and is therefore of great scientific interest. Since these craters are likely to be the subject of considerable ongoing study, the NASA team behind the probe have named nine of the most prominent craters, names which have now been approved by the International Astronomical Union, the body that regulates the naming of Solar System objects.


Following current procedures for the naming of features on Mercury, all the craters are named after 'deceased artists, musicians, painters, and authors who have made outstanding or fundamental contributions to their field and have been recognized as art historically significant figures for more than 50 years'. 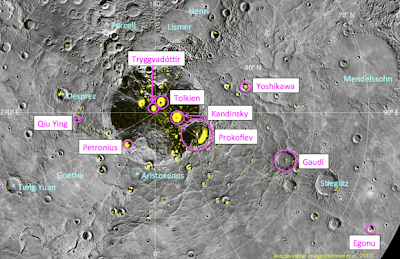 The first of these craters is named Egonu, after Uzo Egonu (1931-1996), a Nigerian/British painter considered one of the greatest African artists of the twentieth century. Egonu was born in Onitsha (in what is now Anambra State), and moved to London in 1945, only ever returning to Nigeria for a few days in the 1970s. His work combined African influences with European cubism, and is held in the permanent collections of a number of galleries around the world. 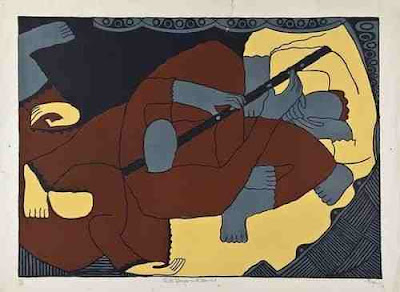 The second crater is named Gaudi, after Antoni Gaudí (1852-1926), the Spanish architect noted for the flowing organic style of his work. Much of Gaudí's work can still be seen in the city of Barcelona, most notably the cathedral, probably his most famous work. 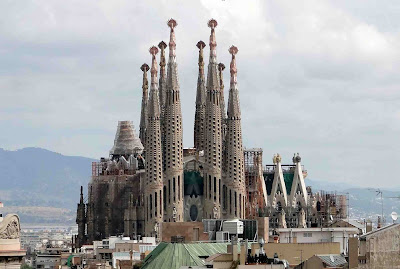 The third crater is named Kandinsky, after the Russian painter Wassily Kandinsky (1866-1944), noted for his abstract works. 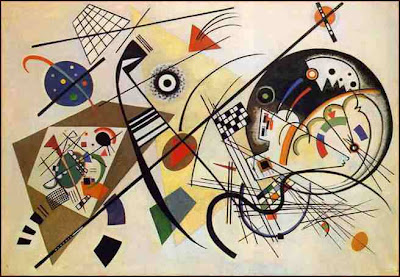 The fourth crater is named Petronius, after Titus Petronius (c. AD 27-66), considered to be the author of the Satyricon, a Roman work of humerus fiction, concerning a retired gladiator who has trouble holding on to his young male lover.

The fifth crater is named Prokofiev, after Sergei Prokofiev (1891-1953), the noter Russian composer and pianist.

The sixth crater is named Tolkien, after J.R.R. Tolkien (1892-1973), the South African/British writer of the Lord of the Rings trilogy of fantasy novels, and related works. 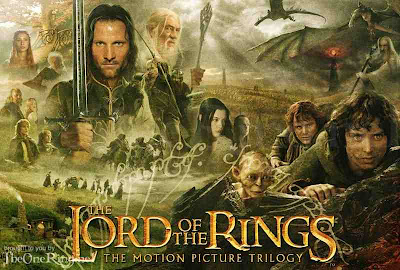 Poster for Peter Jackson's Lord of the Rings trilogy, a recent adaptation of Tolkien's saga.

The seventh crater is named Tryggvadóttir, after Nina Tryggvadóttir (1913-1968), the Icelandic abstract expressionist artist. Tryggvadóttir settled in the US in 1942, and married American artist Alfred L. Copley in 1949, but was refused permission to re-enter the US after a visit to Iceland later that year, on suspicion of being a Communist sympathizer. 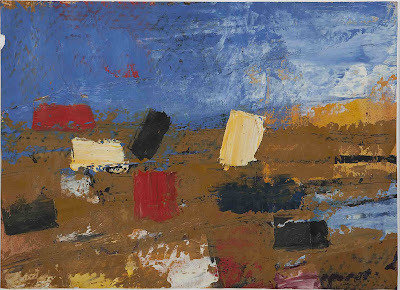 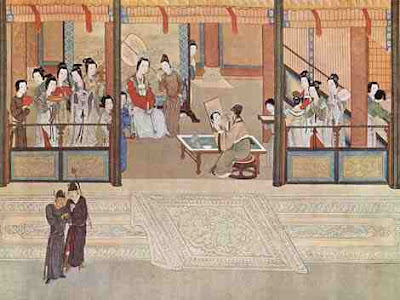 The final crater in named Yoshikawa, after Eiji Yoshikawa (1892-1962), the Japanese historical novelist, noted for the reworking of classic tales in a more accessible style.