A new species of Ankylosaurid Dinosaur from the Late Cretaceous of Montana.

The Ankylosaurids were large armored Dinosaurs from the Cretaceous of Europe, Asia and North America. Their bodies were encased in heavy armor forming an effective shell and they had large bony clubs on the ends of their tails. They are believed to have been entirely herbivorous, and had beak-like mouths, occasionally with residual teeth.

In a preliminary paper published on the journal Acta Palaeontologica Polonica's website on 4 February 2013, Paul Penkalski of The Geology Museum in Madison Wisconsin describes a new species of Ankylosaurid from the Late Cretaceous Two Medicine Formation of northern Montana.

The new Dinosaur is named Oohkotokia horneri, where 'Oohkotokia' means 'child of stone' in latinized Blackfoot and 'horneri' honours Jack Horner, a distinguished palaeontologist and expert on the Dinosaurs of Montana. The species is described from two partial skulls, a partial pelvis, some forelimb and hindlimb elements and an osteoderm (bony plate formed within the skin). 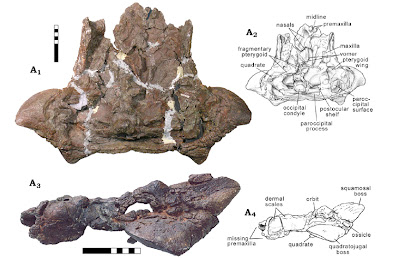 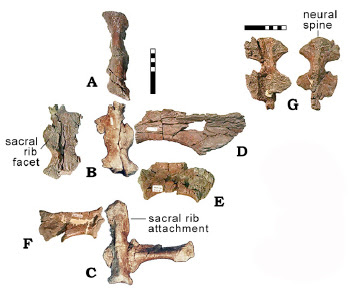