A new species of Cichlid Fish from the Amazon Basin in Peru.

Cichlid Fish of the genus Apistogramma are found in waterways across tropical South America. There are currently 84 known species, of which 18 are found in the Peruvian Amazon Basin. They are small Fish, never exceeding 60 mm in length, the males growing larger than the females and typically being more brightly coloured.

In a paper published in the journal Zootaxa on 2 October 2014, Ricardo Britzke and Claudio Oliveira of the Departamento de Morfologia at the Universidade Estadual Paulista and Sven Kullander of the Department of Zoology at the Swedish Museum of Natural History, describe a new species of Apistogramma from a small tributary of the Ampyiacu River in the upper Amazon Basin in eastern Peru.

The new fish is named Apistogramma ortegai, in honour of the ichthyologist Hernán Ortega Torres of the Museo de HistoriaNatural at the Universidad Nacional Mayor de San Marcos. It is a deep bodied, flattened Fish reaching a maximum recorded length of 50.5 mm. The males are an iridescent blue with red marks around the scales of the lateral band, the females are similar but with black marks. 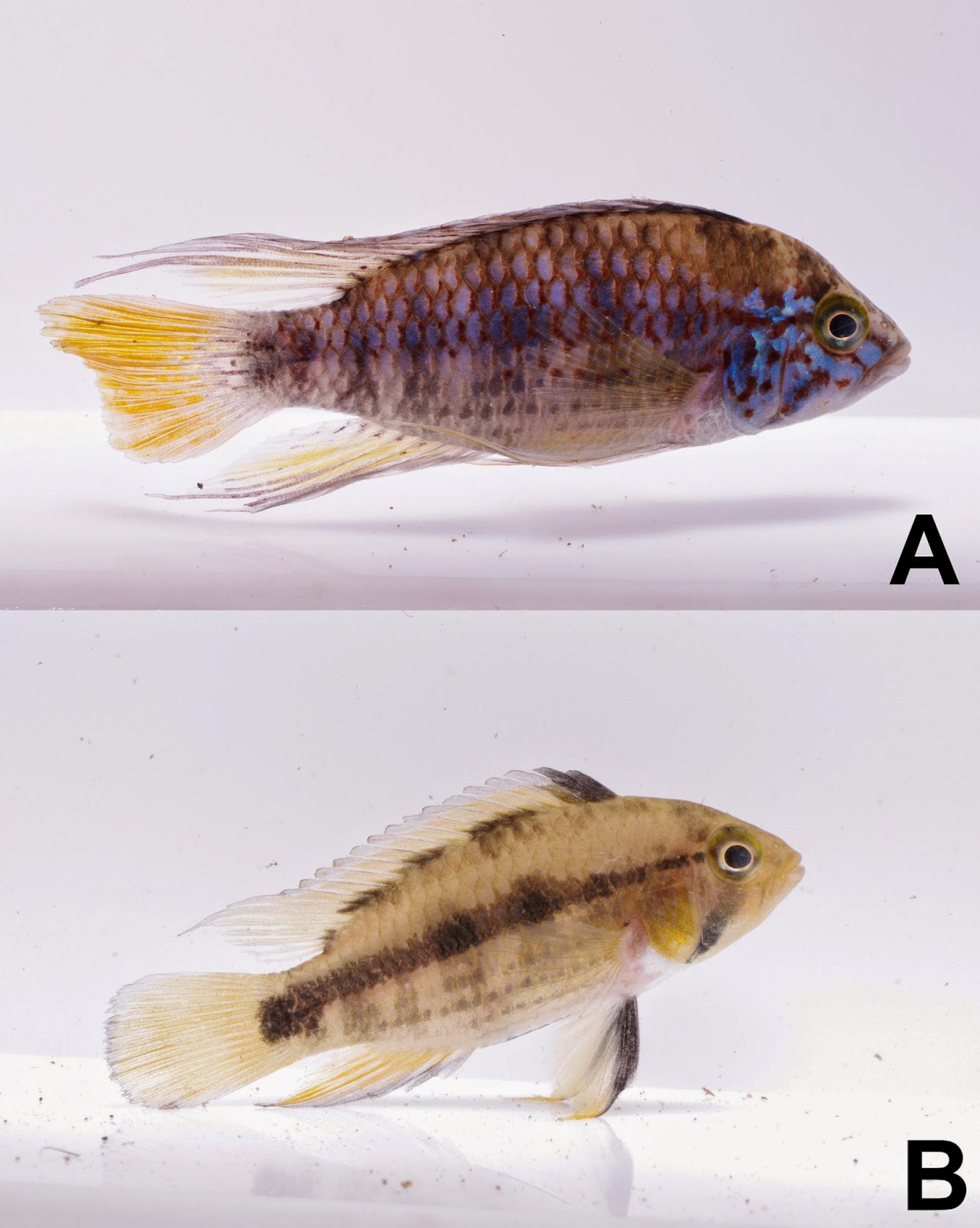 Apistogrammaortegai was found only in a single small stream, which fed into a tributary of the Ampyiacu River, which in turn runs into the Amazon. The stream is small (50 cm at its deepest) and runs through an area of thick forest. It is warm (26°C) and slightly acidic (pH 6), and lacks any aquatic vegetation, though there were fallen leaves on the bottom, which was otherwise sandy with a little clay. 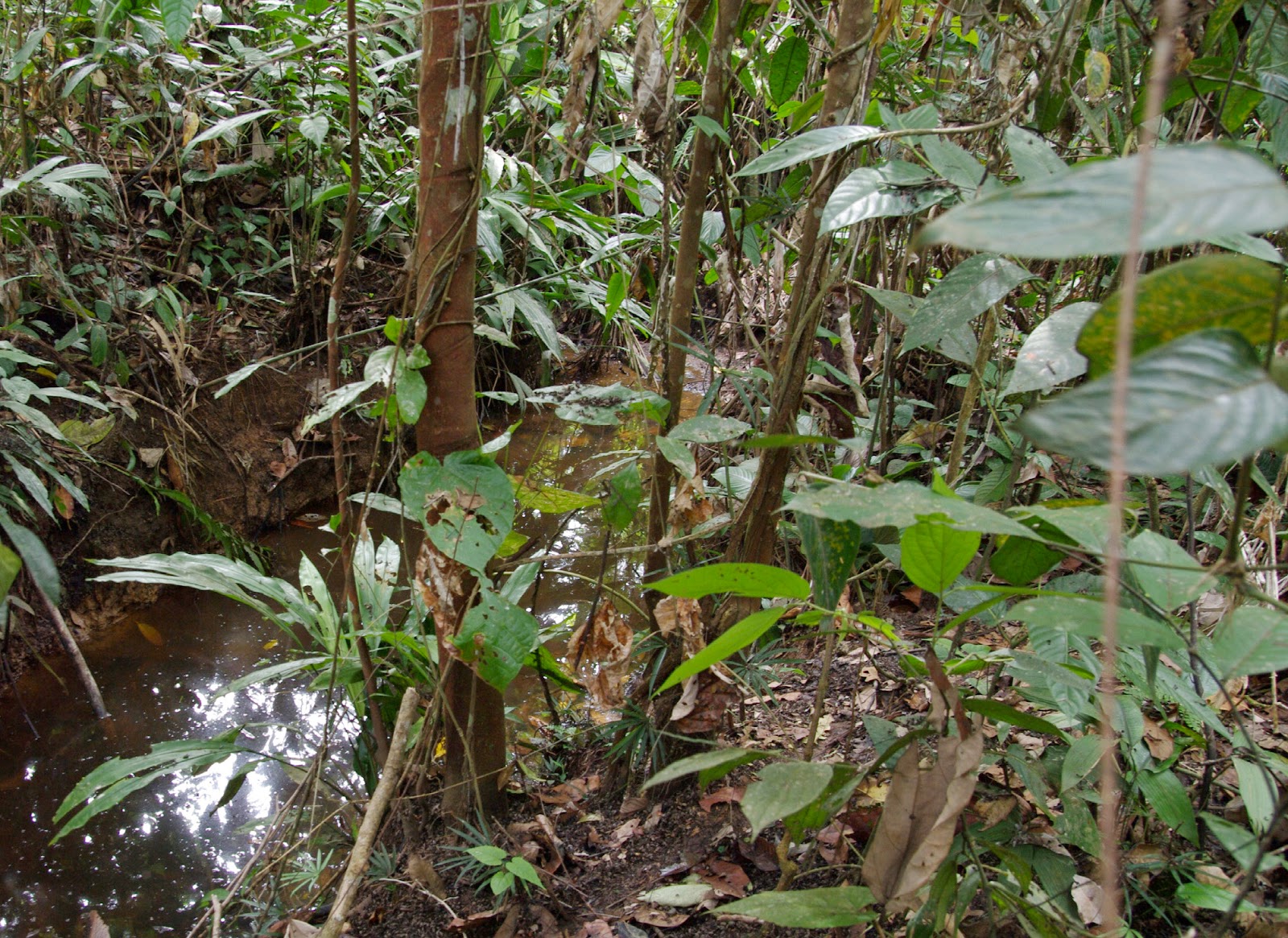 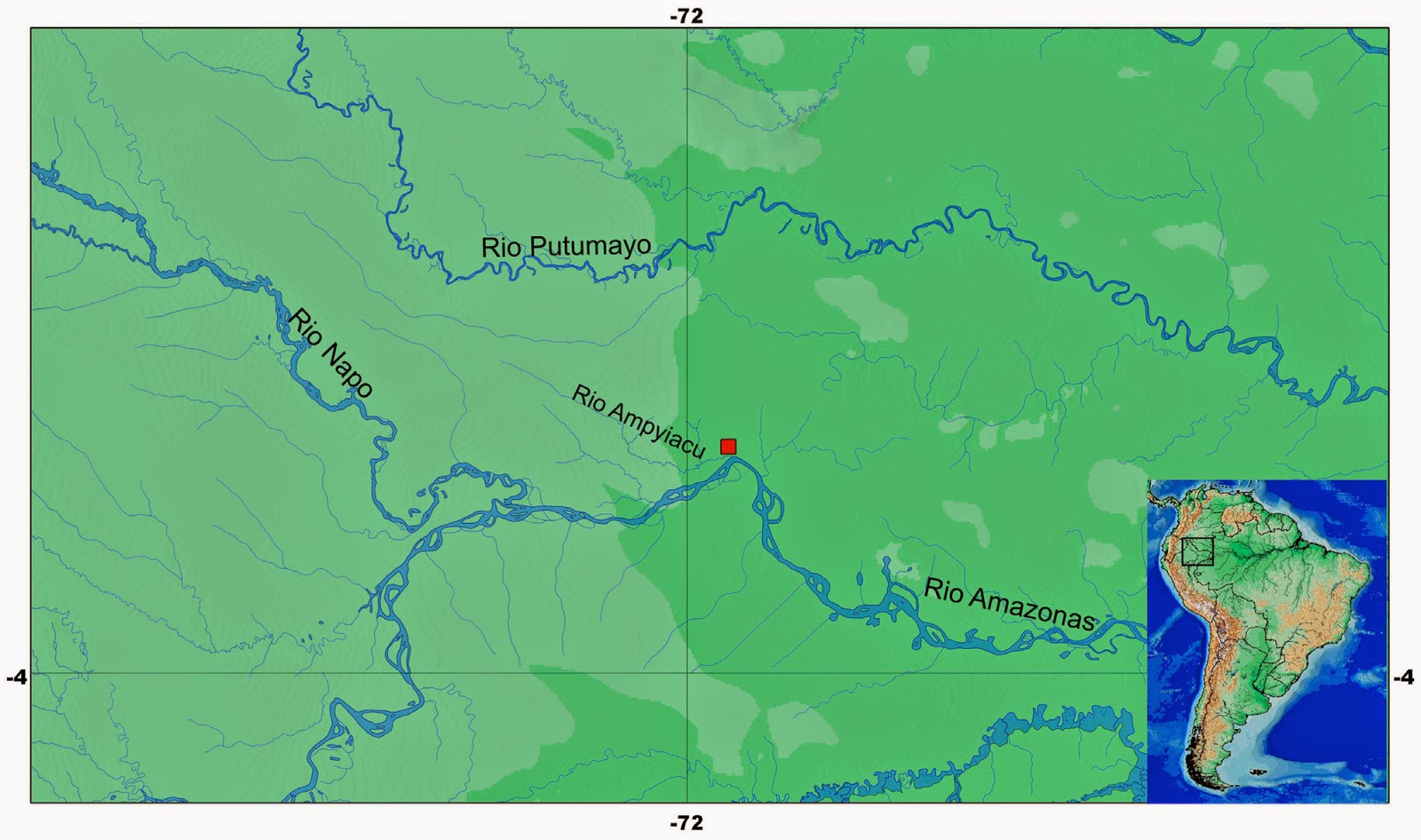 A new species of Cichlid Fish from the Río Acaray in Paraguay.