Hurricane Patricia formed as a tropical depression over the eastern Pacific Basin in mid-October 2015, before increasing rapidly in intensity on 22 October, increasing to an Category 5 hurricane (a hurricane with sustained winds of more than 252 kilometers per hour) within 24 hours. On 23 October the storm was recorded as having sustained winds of 325 kilometers per hour and a low pressure of 879 millibars shortly before making landfall in Jalisco State, Mexico, on 23 October. This was the fastest drop in pressure and growth in wind-speed ever recorded for a tropical storm, and matched the highest sustained wind speed ever recorded for such a storm, set by Typhoon Nancy in 1961 (a record thought likely to be inaccurate as the methods used to record wind-speeds in the early 1960s tended to produce over-estimations).

Animation of Hurricane Patricia making landfall on the southern coast of Mexico on 23 October 2015, based upon images from the GOES-15 Satellite. Rosenstiel School of Marine and Atmospheric Science/University of Miami/National Oceanic and Atmospheric Administration.
The extreme severity of Hurricane Patricia prompted authorities in Mexico to evacuate around 50 000 people from coastal areas in Colima, Jalisco, and Nayarit states. Fortunately the hurricane dropped in intensity as rapidly as it grew, and while still a Category 5 storm when it made landfall (the first Category 5 storm ever to make landfall on the southern coast of Mexico), it has dropped back to a tropical depression (storm with sustained winds of less than 61 kilometers per hour) within 24 hours of making landfall. 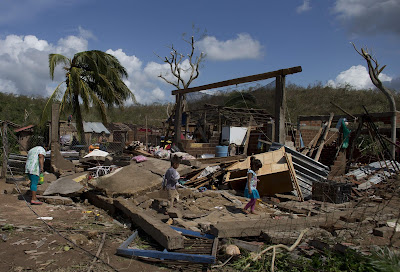 The hurricane made landfall in an area of Jalisco with a low population density, which combined with the program of evacuations has been credited with a very low loss of life for a storm of this size. Six fatalities were reported in the state, two people killed by a falling tree and four more in an automobile accident associated with the storm. However damage caused by the storm was still severe with over 9000 homes destroyed, including the entire town of Chamela, and extensive damage to crops across much of the state. 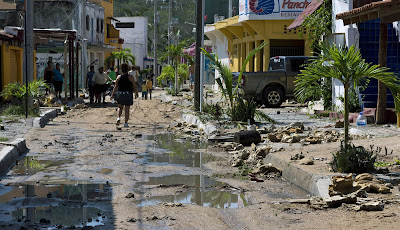 In neighbourig Colima State around 400 homes were destroyed, and severe damage has been recorded to infrastructure, with damage recorded to schools, medical centers and roads, as well as flooding again causing extensive damage to crops and agricultural land. Extensive crop damages were also recorded in Michoacán and Nyarit states, while Quintana Roo state received a record breaking 502 mm of rain within 24 hours and suffering extensive flood damage, particularly in the city of Chetumal, where about 1500 homes were affected. Flooding was also recorded in Veracruz, Tabasco, Oaxaca, Chiapas, Guerrero and Tapachula States. 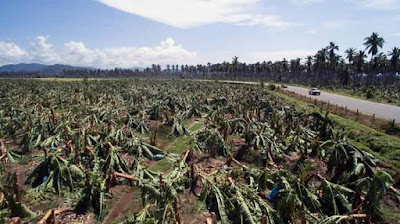 In Central America flooding was recorded in Guatemala, El Salvador, Honduras and Nicaragua, with numerous landslides, and extensive damage to homes and crops. Four people died in flooding in El Salvador and one in Guatemala, while in Nicaragua one person was killed and three injured in a landslide at a mine. 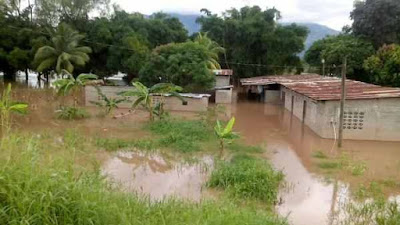 In the United States flooding caused by Hurricane Patricia affected many parts of southern Texas, causing severe disruption around Houston. In Navarro County in the north of the State a flash flood washed away rail tracks causing a freight train to derail, though fortunately nobody was hurt in the incident. Heavy rains associated with the remnants of the storm caused a levee to breach south of New Orleans in Louisiana, and caused disruption up the east coast of North America as far as Quebec, where power outages were attributed to the effects of the storm. 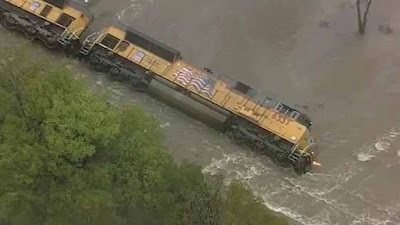 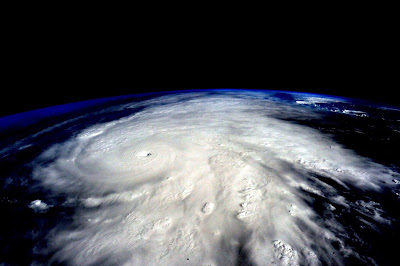 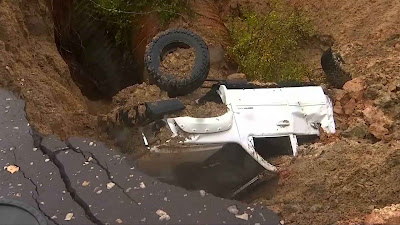 Vehicle swept from a road during a flash flood in Texas associated with Hurricane Patricia. International Business Times.

It has been suggested that the exceptional severity of Hurricane Patricia may be the beginning of a much wetter climate phase associated with this years El Niño weather system over the southern Pacific Ocean, a phenomenon that typically brings high levels of rainfall to the southwest United States, though if this is the case then the weather has arrived dramatically early, as the increase in storm activity associated with El Niño does not usually begin in the Americas until December. 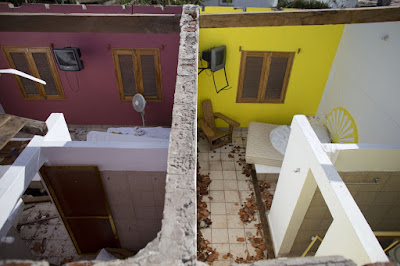