Bright fireball meteor off the east coast of North America.

The American Meteor Society has received reports of a bright fireball meteor being seen off the east coast of the United States at about 6.35 am Eastern Standard Time (11.35 am GMT) on Wednesday 9 January 2019. The meteor was seen from Delaware, Maryland, New Jersey, North Carolina, New York, Pennsylvania, and Virginia. A fireball is defined as a meteor (shooting star) brighter than the planet Venus. These are typically caused by pieces of rock burning up in the atmosphere, but can be the result of man-made space-junk burning up on re-entry. This object appeared to move northeast-to-southwest. 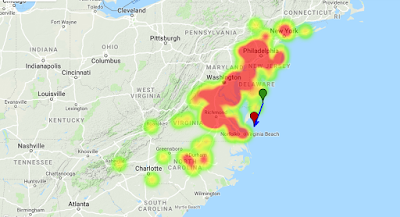 These 'dark objects' do not continue along the path of the original bolide, but neither do they fall directly to the ground, but rather follow a course determined by the atmospheric currents (winds) through which the objects pass. Scientists are able to calculate potential trajectories for hypothetical dark objects derived from meteors using data from weather monitoring services.

Witness reports can help astronomers to understand these events. If you witness a fireball-type meteor over the US you can report it to the American Meteor Society here. 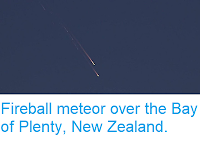 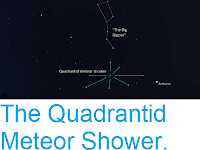 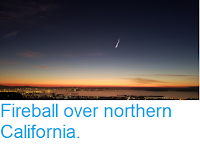 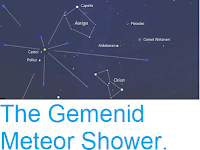 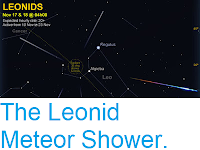 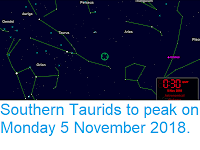