Understanding how carbon from Kelp forests enters remote parts of the ocean – and the role of Sea Urchins in making this happen.

Benthic Algae and Plants in coastal waters are some of the most productive organisms on Earth, making atmospheric carbon available to other organisms in the oceans by photosynthesis. This carbon provides a food source not just for other organisms in the same environment, but for much of the life in the deep oceans, most of which relies on nutrients filtering down from the shallows. A significant amount of this material is also thought to become buried on the deep sea floor, taking carbon out of the ocean/atmosphere cycle on a more long term basis. However, while these processes are understood in broad outline, the way in which material moves from the shallows to the deep ocean is only very superficially known.

In a paper published in the journal Scientific Reports on 21 November 2018, Thomas Wernberg of the UWA Oceans Institute and School of Biological Sciences at the University of Western Australia, and the Department of Science and Environment at Roskilde University, and Karen Filbee-Dexter of the Norwegian Institute for Water Research, and the Institute of Marine Research, describe the results of a study of how particles of Kelp spread from their coastal forests.

Kelps are the largest Marine Algae (Seaweeds), forming great forests in temperate and polar waters, with individual Kelps reaching tens of metres in length. Wernberg and Filbee-Dexter collected samples of the Common European Kelp, Laminaria hyperborea, which forms extensive coastal forests from Portugal to Norway, from Malangen Fjord in Troms County, Norway, as well as specimens of the Green Sea Urchin, Strongylocentrotus droebachiensis, which like other Sea Urchins around the world, is a significant consumer of Kelp.

The Kelps were cut into pieces and the size and sinking speed in water of these pieces was measured, as was that of the faeces of Sea Urchins allowed to consume Kelp; although Sea Urchins are voracious consumers of Kelp, their digestive system is somewhat inefficient, and their faeces contains significant amounts of undigested Kelp, which is potentially available to other organisms.

Wernberg and Filbee-Dexter found that large stipes (stems) and whole fronds of Kelp sank to the bottom rapidly, sinking at an average rate of between 0.165 and 0.185 m per second, and not drifting far from their starting point. Smaller pieces of Kelp sank more slowly, at between 0.
and 0.076 m per second, and were able to drift further. By far the slowest, and most prone to drifting, however, were the Sea Urchin faeces, which sank at a rate of between 0.008 and 0.014 m per second, and drifting much further; Wernberg and Filbee-Dexter estimate that as much as 22% of Kelp-derived carbon could reach or pass beyond the continental shelves as Sea Urchin faeces. 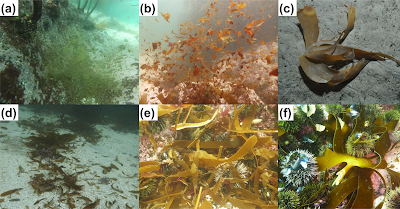 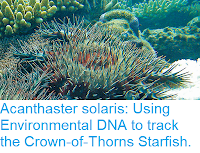 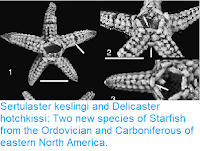 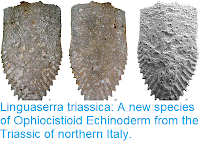 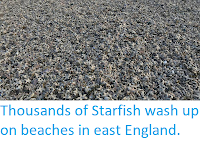 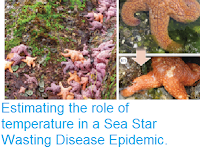 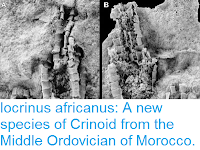