The Madhya Pradesh Special Taskforce, a police unit set up in 2002 to fight organised crime a terrorism, has captured a notorious Tiger poacher during a raid on a cottage by the Gujarat-Vadodara Highway this week. The Yarlen, 30, also known as Luzalen and Jazrat, went missing in 2014 while facing charges of poaching, after being caught with a Tiger skin. He has reportedly confessed to a number of wildlife crimes, including the death of T13, a female Tiger who went missing in the Pench Tiger Reserve in Madhya Pradesh, while raising two cubs. T13 was last recorded in the reserve by a camera trap on 28 February 2012, her skin was confiscated from a smuggler in Nepal on 12 January 2013. Yarlen is also believed to have confessed to the killing of several other Tigers, and as well as a number of Sloth Bears, Melursus ursinus, which have been found dead in the state with their penises removed. Some news reports have suggested that Yerlan was eating the penises to boost his own sexual prowess, but wildlife authorities suspect him of selling them to smugglers, who will in sell them on for their supposed aphrodisiac purposes. 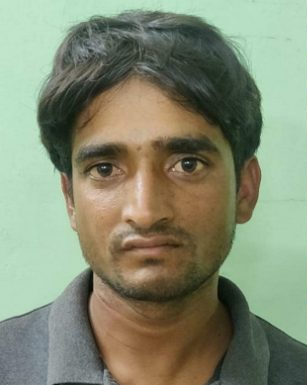 The poacher Yerlan, 30, arrested in Madhya Pradesh this week after a six year hunt. Opindia.

Tigers are considered to be Endangered under the terms of the International Union for the Conservation of Nature's Red List of Threatened Species, with the Indian subspecies, Panthera tigris tigris, threatened by poaching, loss and fragmentation of habitat, with the result that the total adult Tiger population in India is currently thought to be about 3890 (up from about 1400 in 2006). As such Tigers are heavily protected in India, and those found in possession of Tiger body parts can face severe penalties.

Sloth Bears are considered to be Vulnerable under the terms of the Red List, with a population of no more than 20 000, though the exact population size is unclear, due to the difficulties of surveying a wide-ranging species with large territories. The species is still found in India, Nepal and Sri Lanka, but considered to be extinct in Bangladesh, which once formed part of its range. It may still be present in Bhutan. Sloth Bears are considered to be at risk due to habitat loss and conflict with Humans over resources, as well as active hunting. 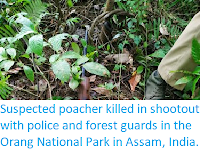 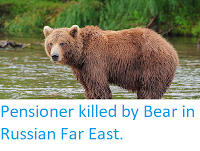 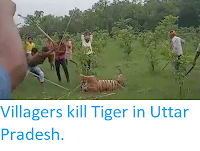 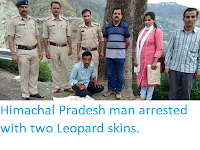 Read more at:
http://timesofindia.indiatimes.com/articleshow/71696036.cms?utm_source=contentofinterest&utm_medium=text&utm_campaign=cppst
Posted by Joe Bauwens at 16:24