A new species of White-tootherd Shrew from Vietnam.

Shrews (Soricidae) are small insectivorous or omnivorous Mammals found across much of the world, the only major landmasses from which they are absent being Australia, New Zealand and New Guinea, though they are restricted to the northwest of South America, suggesting they are recent arrivals in that continent. They are small animals, superficially resembling Mice, though they are not closely related to Rodents, with the largest species reaching only about 15 cm. Shrews are notoriously verocious eaters, consuming around 80-90% of their bodyweight each day. They also reproduce extremely rapidly, with females of many species able to produce up to ten litters of young a year, though they seldom live more than 30 months. The White-toothed Shrews (there are also Red-toothed Shrews) are found across Eurasia and Africa. They are the most diverse group of Shrews, and contain both the largest and smallest species in the group.

The new species is place in the genus Crocidura and given the specific name Crocidura sapaensis, after the Sa Pa District in Lao Cai Province, where it was discovered. Crocidura sapaensis is a small (~100 mm) dark, greyish brown Shrew. It was found living a variety of habitats in the vicinity of Tram Ton Station in Hoang Lien National Park, at altitudes of between 1930 and 2200 m, where it seemed to be locally abundant. 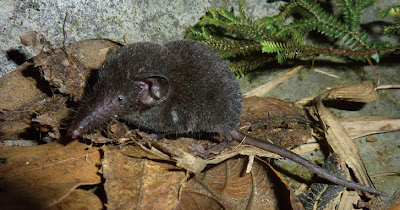 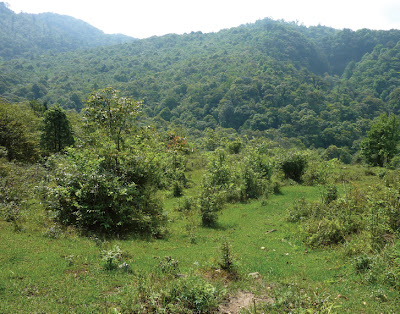 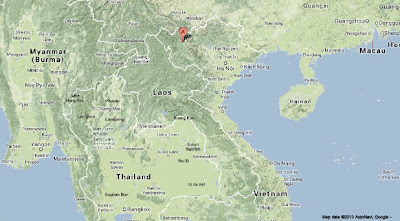 See also Hunting the lost Opossum, The diet of the Langebaanweg Hyaenids, Signs of scavenging on a Pliocene Argentinean Glyptodont, A 'South American' Marsupial from the early Eocene of Australia and A Eutherian Mammal from the Late Cretaceous of Kazakhstan.