Choristopsychid Insects from the Middle Jurassic of Inner Mongolia.

The Insect Family Choristopsychidae was erected in 1937 by the Russian Palaeoentomologist Arkadiy Martynov to describe an isolated forewing from Tajikistan with distinct venation (this is not that surprising, insect wings are extremely distinctive, and palaeoentomologists are often able to make detailed predictions about the taxonomy of specimens simply from the wings). He placed it within the order Mecoptera, which includes the modern Scorpionflies, Hangingflies and Earwigflies. It has since been suggested that the specimen should be placed within the Agetoparnopidae or Permochoristidae two other groups of fossil Mecopterans.

In a paper published in the journal ZooKeys on 29 July 2013, Xiao Qiao and Chung Kun Shih of the Key Laboratory of Insect Evolution & Environmental Change at the College of Life Sciences at  Capital Normal University in Beijing, Julian Petrulevičius of the División Paleozoología Invertebrados at the Museo de La Plata in Argentina and Ren Dong, also of the Key Laboratory of Insect Evolution & Environmental Change, describe a series of new specimens of Choristopsychid Insects from the Middle Jurassic Jiulongshan Formation of Daohugou Village in Inner Mongolia, which show the full anatomy of the Insects, and suggest that Martynov was correct to place them in a unique family of their own.

Qiao et al. describe ten body specimens of the species described by Martynov in 1937, Choristopsyche tenuinervis. The these are eleven mm insect preserved as part and counterpart on a limestone slabs. Both sexes are present, and the males show reproductive equipment similar to that of Scorpionflies. 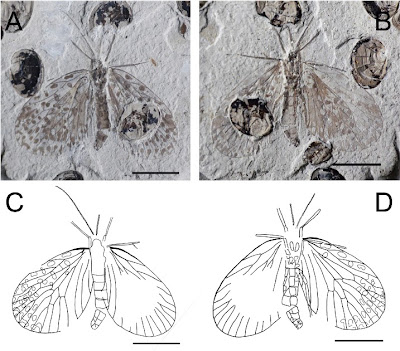 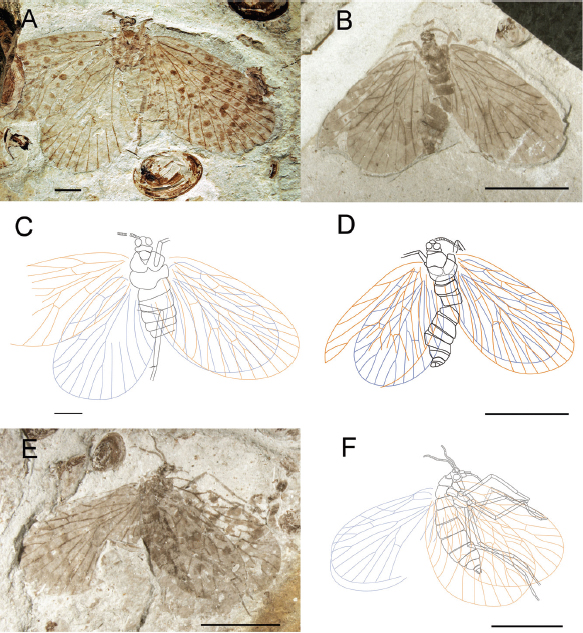 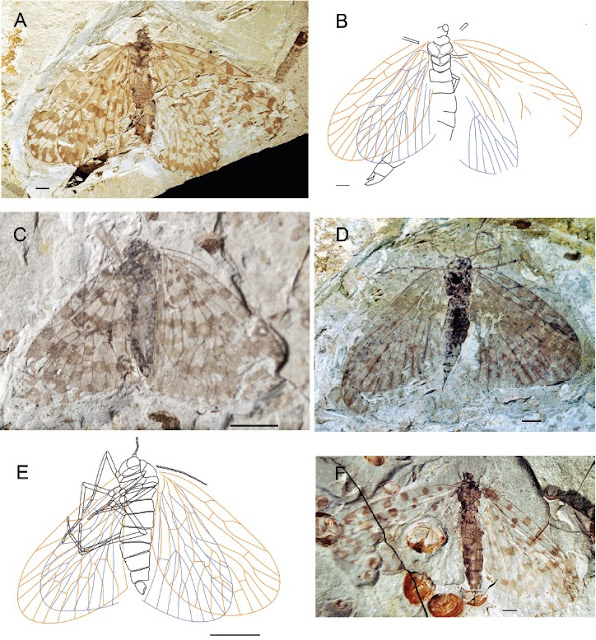 The second new species of Choritopsyche is given the specific name asticta, meaning 'no spots', unlike other members of the genus this species lacks spots on its wings. This species is named from three female specimens about 20 mm in length. 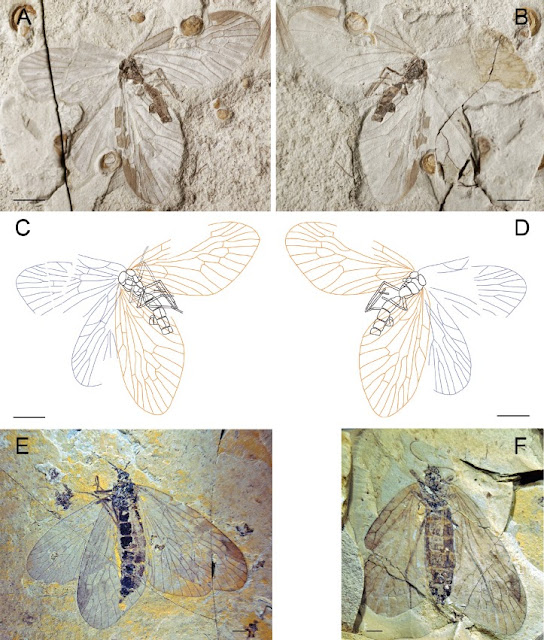 Finally a fourth species is placed in a second genus. This is named Paristopsyche angelineae, where 'Paristopsyche' means 'equal soul' or 'equal mind' and 'angelineae' honours Ms. Janet Angeline. The species is described from six specimens, averaging 10 mm in length. 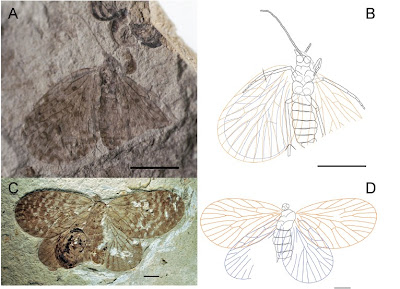