A new species of Damselfly from the La Montaña de Corazal Cloud Forest of Honduras.

Damselflies (Zygoptera) are members of the Dragonfly order (Odonta), though generally smaller then Dragonflies. They hold their wings behind them when resting, unlike Dragonflies that hold their wings at their sides at all times, and have more obviously separated eyes (those of Dragonflies tend to touch at the top of the head). Like Dragonflies, Damselflies undergo incomplete metamorphosis, with an aquatic larvae that progressively gets more like the adult with each molt, gaining wings and sexual characteristics and leaving the water at the final molt.

The new species is placed in the genus Amphipteryx, and given the specific name jaroli, in honour of Jarol Estrada, a guide at the Pico Bonito National Park. The species is described from nine male and one female specimens, all collected in cloud forest to the north of the village of Los Horcones at an altitude of about 1640 m. The males are 50-54 mm in length, the female 38 mm, all are black and yellow with cyan facial markings. 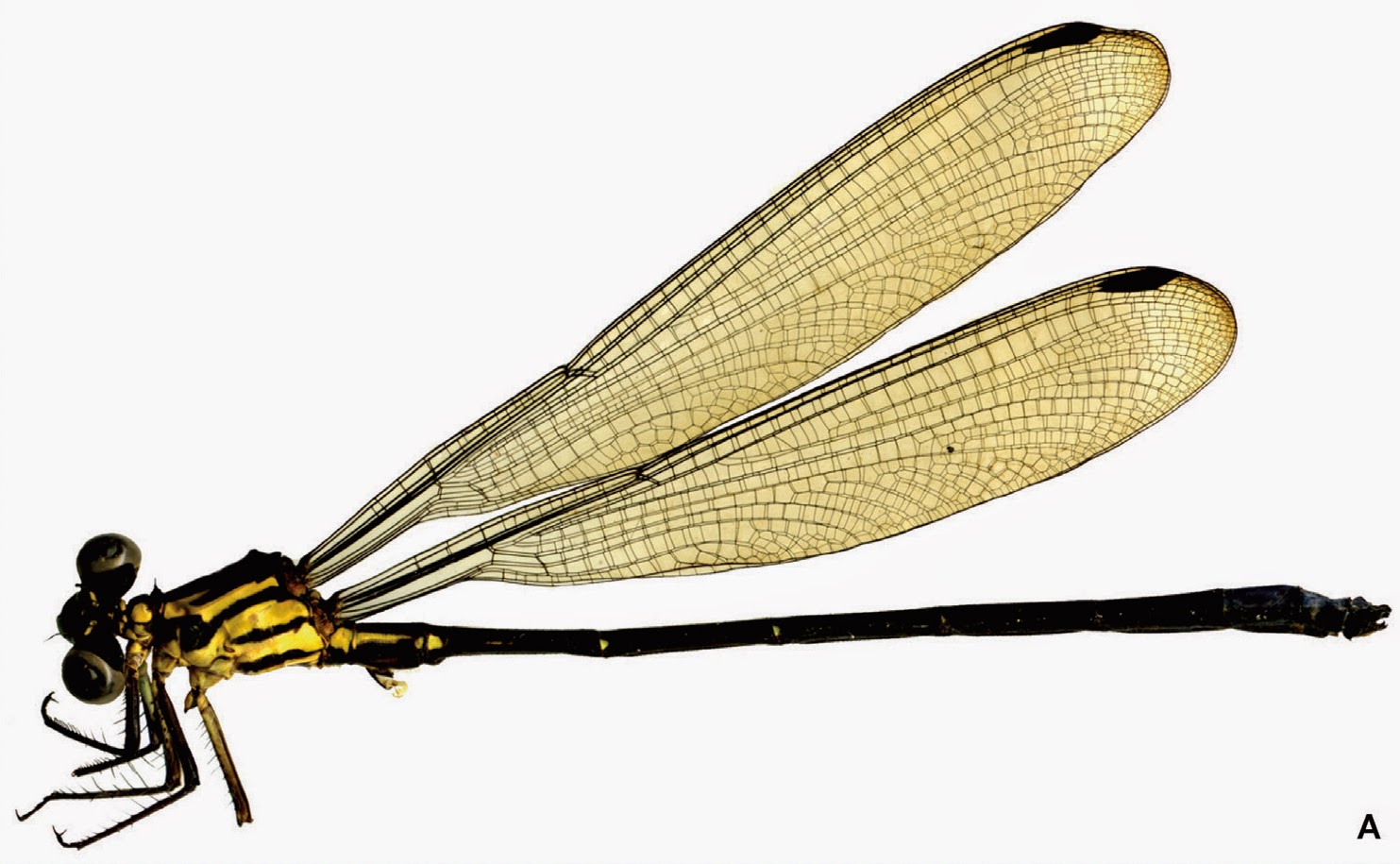 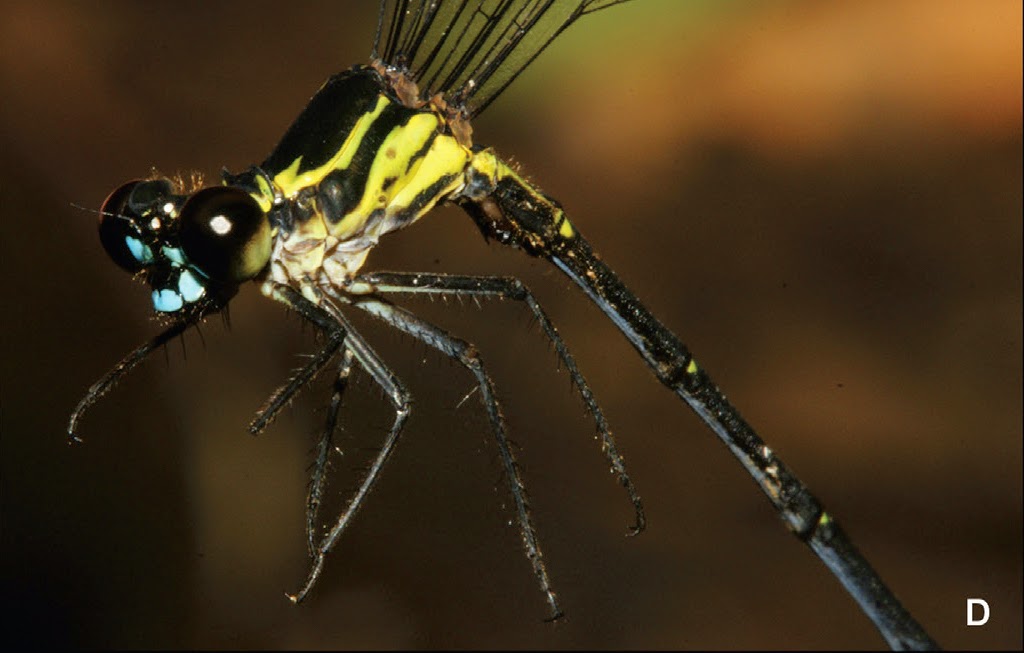 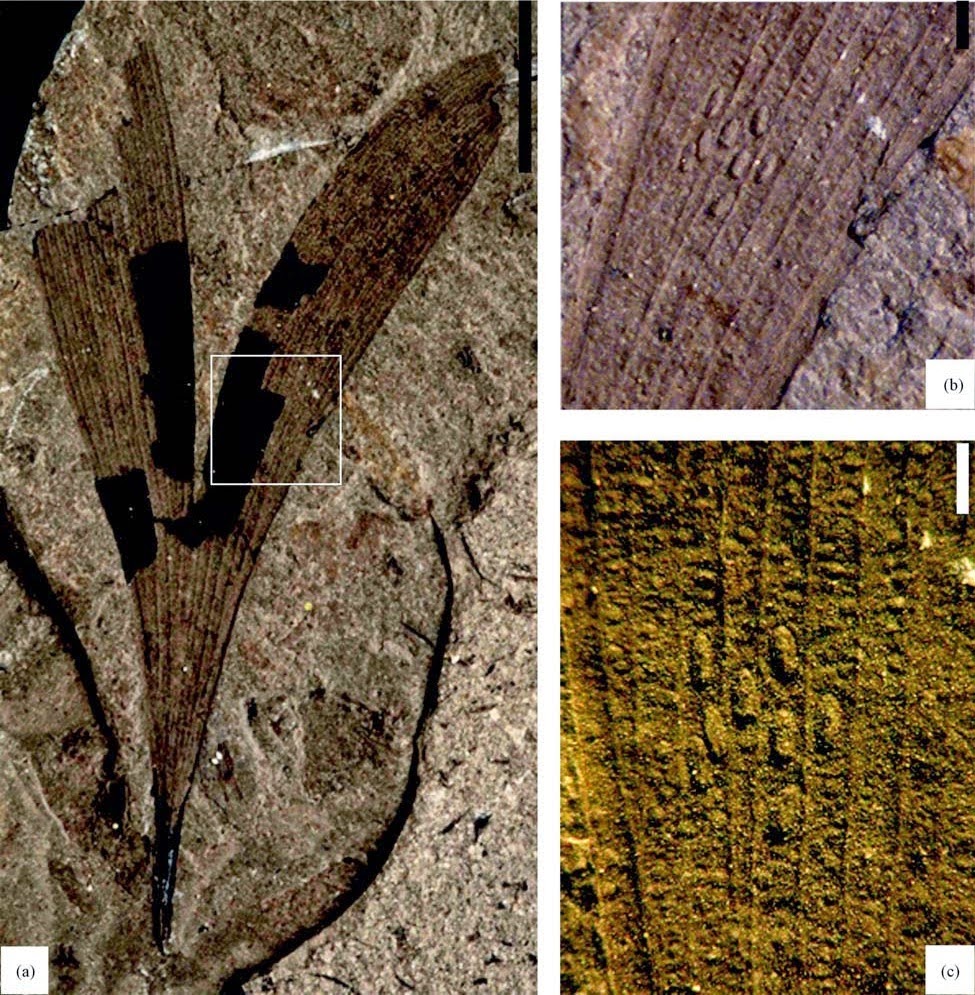 Traces of Insect oviposition on Ginko leaves from the Middle Jurassic Daohugou Biota of Inner Mongolia.

Plants and Insects are the most abundant organisms in modern terrestrial ecosystems, and generally considered to be the most important. It is thought that Plant-Insect interactions have driven...

A Dragonfly from the Late Jurassic of Central Poland.

Dragonflies are one of the oldest groups of... 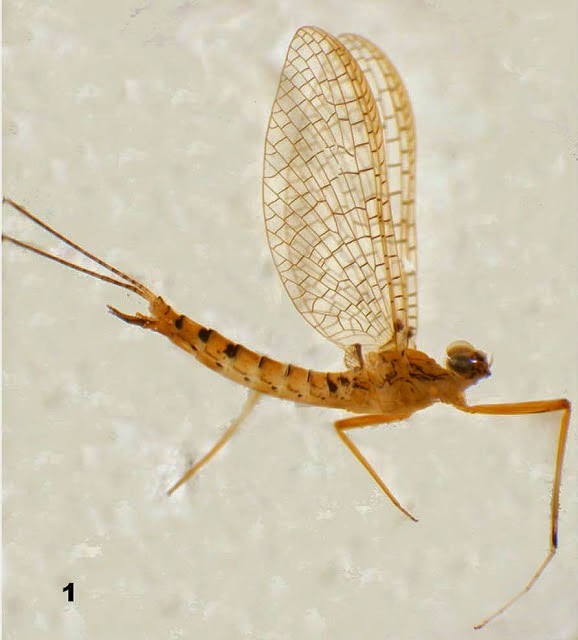 A new species of Mayfly from western Ecuador.

Mayflies are an ancient group of insects related to the Dragonflies and Damselflies. They have a long aquatic larval stage followed by a short flying adult phase, which typically does not feed, simply emerging from the water, mating, and laying eggs at a new site. This adult form, called the imago may survive from a few hour to a few days, depending on the species.