In a paper published on the online arXiv database at Cornell University Library on 29 April 2014, a team of scientists led by Steven Vogt of the Lick Observatory of the Department of Astronomy and Astrophysics at the University of California at Santa Cruz, describe the results of a study of the HD 141399 system using the HIRES spectrometer of the Keck-I telescope, and the Levy spectrometer of the new Automated Planet Finder at Lick Observatory to detect Doppler shifts in the motion of HD 141399; tiny motions towards and away from the observer caused by the gravitational pull of planets orbiting a star.

The first of these new planets is HD 141399 b, which orbits the star at 0.4425 AU (i.e. 44.25% of the distance at which the Earth orbit’s the Sun) every 94.35 days, has a mass 46% of that of Jupiter, and a radius 94% that of Jupiter’s. It is thought to have a rocky or metallic core more than 30 times the mass of, which forms roughly two thirds of its radius, as well as a substantial gaseous envelope, mostly of hydrogen and helium, but potentially with large water clouds. Its effective surface temperature is thought to be about 500 K (227°C).

The second planet, HD 141399 c, orbits HD 141399 A every 202.08 days at a distance of 0.7023 AU (70.23% of the distance at which the Earth orbit’s the Sun). It has a mass 1.36 times that of Jupiter, a radius 1.03 times that of Jupiter, an effective surface temperature of about 390 K (117°C). HD 141399 c is also thought to have a rocky or metallic core more than 30 times the mass of the Earth, but forming less than 50% of its radius, as well as a large gaseous envelope, largely of hydrogen and helium but potentially with large volumes of water clouds. HD 141399 c appears to be in or close to a 2:1 orbital resonance with HD 141399 b (orbital resonances form when bodies with similar orbits pass close enough to exchange some momentum, so that at each pass one will speed up and the other slow down; once this starts to happen bodies must reach a stable resonance or one will be forced out of its orbit and into a radically new trajectory).

The fourth planet, HD 141399 e, orbits every 3717.35 days at a distance of 4.8968 AU. It has 69% of Jupiter’s mass, including a rocky or metallic core more than 30 times the mass of the Earth, and a gaseous envelope comprising mainly hydrogen and helium, which makes up more than 50% of its radius. This size and positioning actually makes HD141399 one of the most Jupiter-like planets known, not because such planets are thought to be rare, but because they are hard to detect. 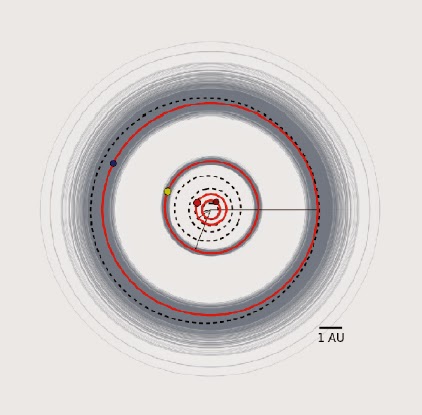 Vogt et al. also note that because HD 141399 is reasonably close and bright (though not quite bright enough to be naked-eye detectable) it is one of the most amenable known planet-hosting stars for study by amateur astronomers, noting that a planetary transit (i.e. one of the planets passing in front of the star), while not a particularly likely event, should be detectable by an astronomer armed with a telescope under one meter, such transits having previously been detected by amateur astronomers studying HD 17156b and HD 80606b. 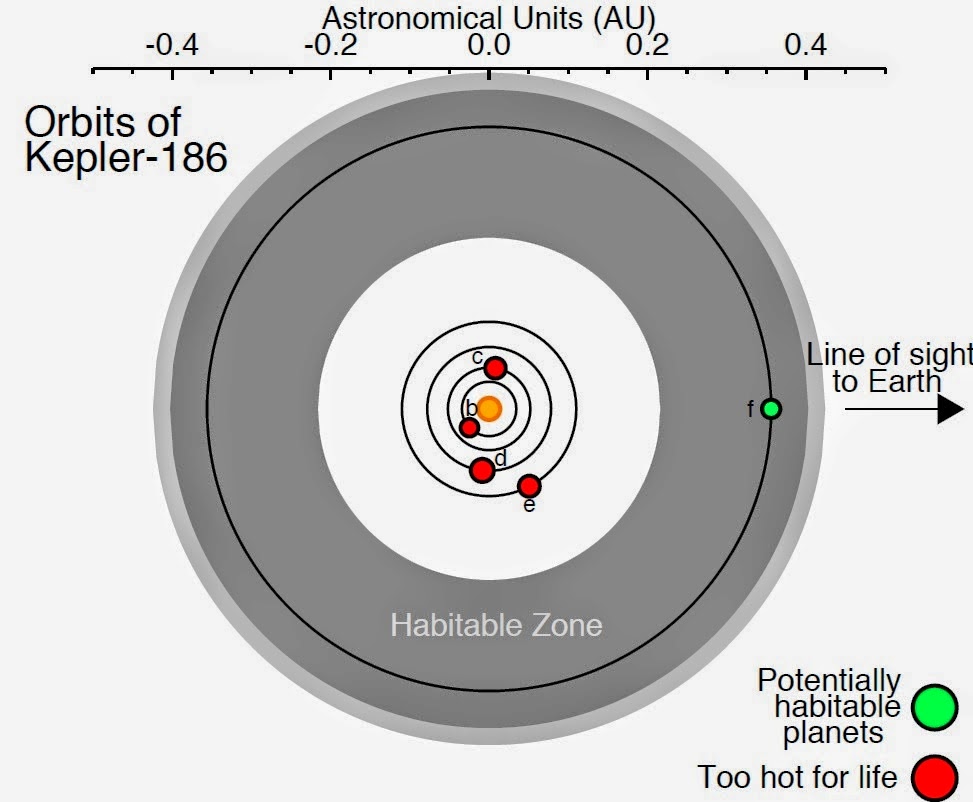 Kepler 186f: an Earth-sized planet in the habitable zone of a Red Dwarf star.

One of the key objectives in the search for planets orbiting other stars has been to locate planets in the habitable zones of such stars, i.e. planets on which liquid water could potentially exist. A number of planets with habitable zone orbits have been described in recent...

Since it began its survey of the section of the sky dubbed the Kepler Deep Field in 2009, the Kepler Space Telescope has discovered 2321 probable planets around 1790 stars, and it is thought that the vast majority of these probable planets will turn out to be true planets... 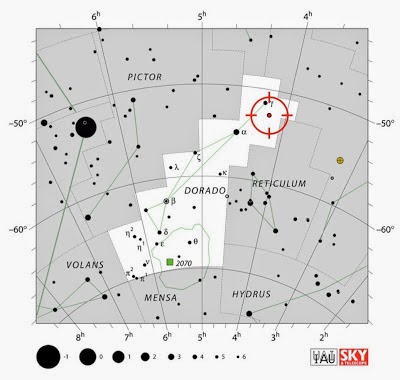