The sources of the Xixia and Zhangpu Ambers.

Amber is the mineralized remnants of resins secreted by ancient plants. It is valued by palaeontologists due to the frequent presence of preserved insects, pollen and soft-bodied micro-organisms within amber clasts; it is also widely used in the jewellery industry, and in Chinese medicine. The resins which form amber are known to have originated from a number of different plant groups, including Pines, Dipterocarps, Sciadopityas (Japanese Umbrela Pines), Araucarias, Cypresses, Yews, Legumes and other Conifer and Angiosperm (Flowering Plant) groups. Amber is traditionally collected from three sites in China, Fushun in Northeast China, Xixia in Central China, and Zhangpu in Southeast China. The Early Eocene Fushan Amber has been extensively studied, due to its frequent Insect and Plant inclusions, and is considered to have been produced by a form of Cypress, however the other two sources have not to date produced any fossil inclusions, and therefore have been largely overlooked in other studies.

The Xixia Amber originates from the Late Cretaceous Gaogou Formation in Henan Province in Central China. The beds which produce it are best known for their production of well-preserved Dinosaur eggs, and have also produced Bivalve and Ostracod assemblages, but neither plant macrofossils nor pollen. They are interpreted as non-marine sedimentary deposits, with layers of mudstones, siltstones, sandstones and conglomerates. Xixia Amber is extremely abundant, but typically comes in tiny opaque lenses in yellow, brown, brownish yellow or brownish red. To date no fossils have been reported from Xixia Amber. 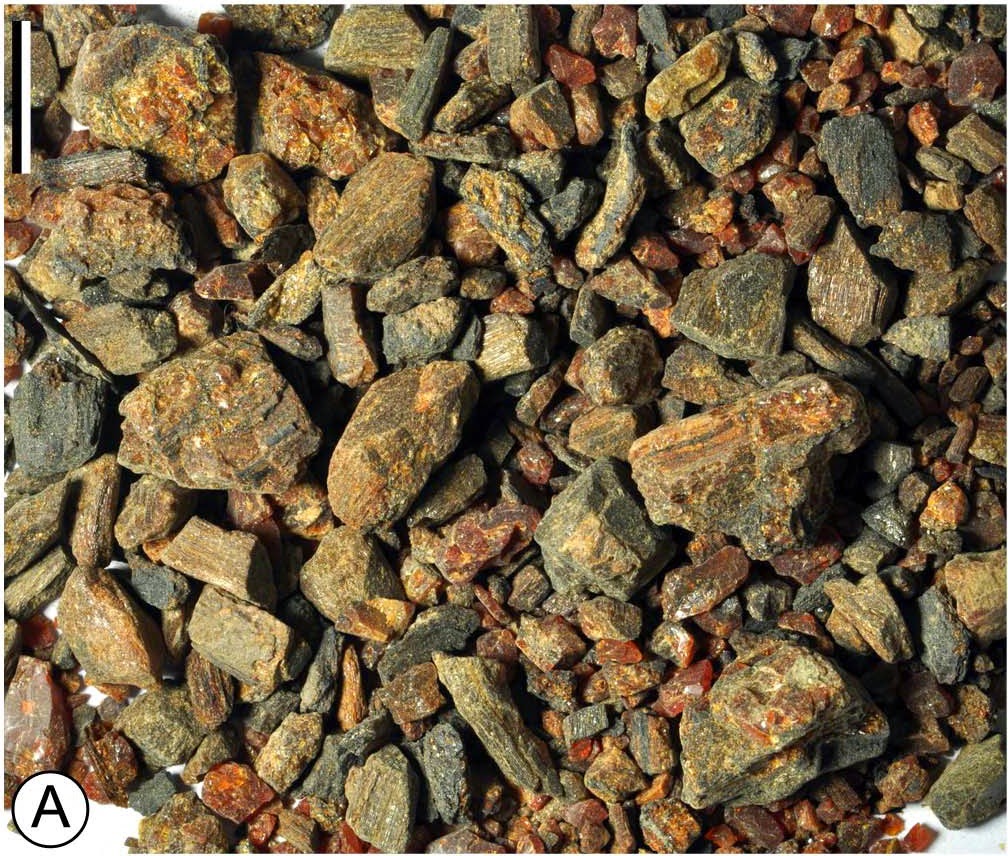 The Xixia Amber proved to be rich in abietanediterpenoids, which is taken to be diagnostic of a Coniferous rather than Flowering Plant origin, as they are derived from abietic acid, which is produced by almost all Conifers, but not Angiosperms. The amber does not contain labdanedericatives, which are produced by Pines, and does contain tetracyclic diterpenoids, which are not, so Pines are therefore ruled out as the origin of this amber. Neither were cedrane and cuparane, produced by Cypresses, nor totarol, ferruginol orsugiol, produced by Cypresses and Podocarps, found in the samples, making it highly unlikely that the amber was of Cypress origin. The amber did contain tricyclic rimuane, which is produced by Podocarps and Araucarias, and phyllocladane, which is produced by Podocarps, Araucarias and Cypresses, from which Shi et al. conclude that the amber is most likely to have originated from a form of Araucaria.

Araucarias today are mainly restricted to the Southern Hemisphere, being found in Malaysia, Indonesia, Philippines, New Guinea, Australia, New Zealand, New Caledonia, Vanuatu, Fiji, Norfolk Island and southern South America, as well as being introduced in other areas as ornamental plants. However they are known to have been widespread in the Northern Hemisphere during the Mesozoic, and have been previously linked to amber deposits from the Early Cretaceous of Spain and Jurassic of Thailand. Shi et al. also note that while amber is found throughout the Mesozoic, it becomes much more widespread from the Early Cretaceous onwards, a timescale which also coincides with a major radiation of the Araucarias, making it possible that many Mesozoic ambers originate from these trees. 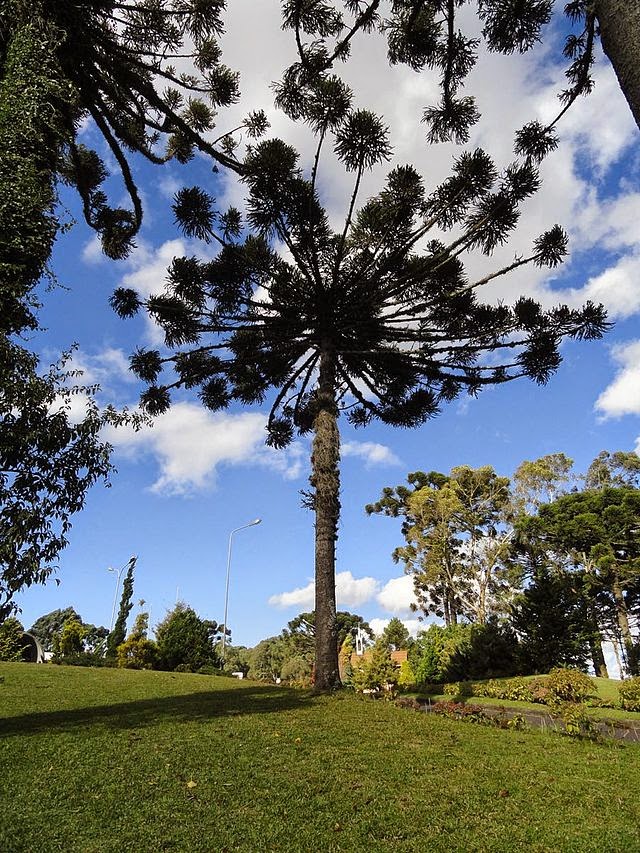 Podocarps are today found in tropical and subtropical upland forests in both hemispheres, reaching their northernmost distribution in southern China, Japan, Mexico and the Caribbean Islands. However modern members of the group produce much less resin than Araucarias, making them a less likely source of origin for ancient ambers, and the group is not thought to have been present in China during the Cretaceous.

Shi et al. also note that an extinct group of Conifers, the Cheirolepidiaceae, which appeared in the Late Triassic and persisted till the Late Cretaceous, has been liked to some ambers in southern Europe. This group were a dominant Conifer family globally in the Jurassic and Early Cretaceous, and are also likely to have contributed to amber deposits in other areas. Studies of amber associated with Cheirolepidiaceaen macrofossils from the Early Cretaceous of Spain have shown high levels of phenolic abietane, a chemical absent from the Xixia Amber samples, but given our limited understanding of this group, it cannot be completely ruled out as an origin for the Xixia Amber.

The Zhangpu Amber derives from the Middle Miocene Fotan Group in Fujian Province in Southeast China. The Fotan Group is noted for its Plant macrofossils, including leaves and fruits and lignified wood, some of which contains amber in situ. The fossils are interpreted as having originated in a Diptocarp-dominated tropical rainforest. The area currently has a warm subtropical climate with a seasonal climate, with distinct monsoon and dry seasons, and a flora dominated by subtropical evergreen broadleaved forests, however the Fotan deposits have been dated to14.7–14.9 million years ago, close to the Mid-Miocene Climatic Optimum, using pollen assemblages and Argon isotope dating (expand). Diptocarp forests are today found in lowland areas across much of Southeast Asia. 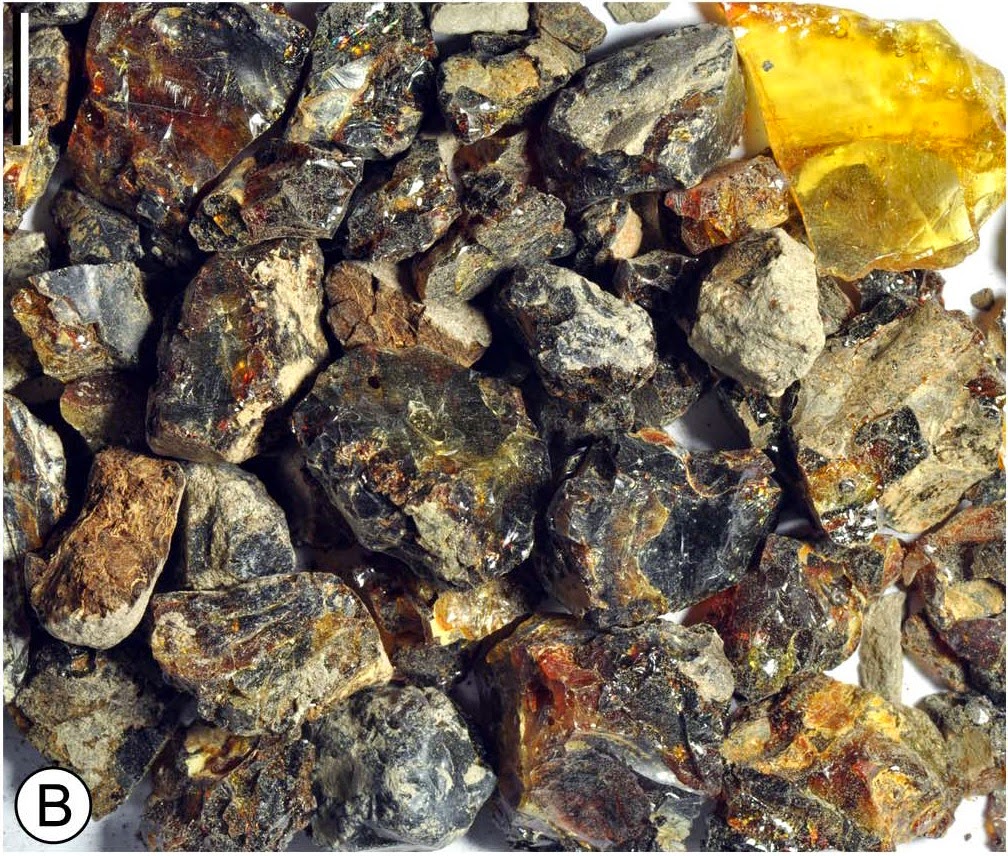 The Zhangpu Amber contains amyrin and amyrone-based triterpenoids, indicating an Angiosperm origin, and polymers of bicyclic sesquiterpenoid and triterpenoids hydrocarbons, which are typical of ambers produced by Diptocarps, though they are also produced by trees of the genus Mastixia, a type of Dogwood. Given the dominance of Diptocarp macrofossils in the deposits producing the amber, Shi et al. conclude this group is the more likely origin.

Diptocarps are thought to be of Gondwanan origin, and today are found in South and Southeast Asia, South America, Africa, Madagascar and the Seychelles. The group is thought to have reached Asia with the collision of the India and Eurasian Plates, with the earliest known Asian fossils dating from the Early Eocene of India. There are three subfamilies within the Dipterocarpaceae, only one of which, the Dipterocarpoideae, which is found in South and Southeast Asia and the Seychelles; the Diptocarps of South America, Africa and Madagascar lack resin ducts and do not produce resin. Diptocarps have previously been linked to amber deposits from the Eocene and Miocene of India and the Eocene of Vietnam; the Zhangpu Amber is the most northerly amber linked to this plant group, though given the presence of Diptocarp macrofossils in the same deposits, this is not remarkable. 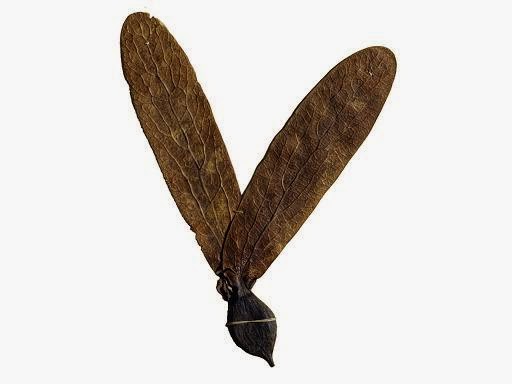