Two new species of Ichneumon Wasps from Fennoscandia and Hungary.

Ichneumon Wasps are parasitoids whose larvae develop on or in the bodies of other Arthropods, typically Insects or Spiders. Since Insect species are always described from adult specimens, species of parasitoid Wasps are generally named from specimens taken from the wild as adults, and the larval host of often unknown. However some scientists have developed an alternative method, in which members of host species infected with larval wasps are found, then kept in captivity as the larvae develops into an adult.

In a paper published in the journal Zootaxa on 11 December 2014, Niclas Fritzén of the Zoological Museum and Department of Biology at the Universityof Turku described two new species of Ichneumon Wasps from specimens reared from larvae living on Theridiid Spiders collected in Fennoscandia (Finland plus Scandinavia) and Hungary. Both the Wasps belong to the Polysphincta genus-group in which the larval Wasp develops as an ectoparasite, on the outside of the hosts body, making them particularly suitable for this method, as it is possible to detect infection with a simple visual inspection.

The first new species described is placed in the genus Flacopimpla, and given the specific name barathrica, in reference to the habitat where it was found, in caves rock clefts or similar spaces on manmade structures; the Barathrum was a pit in ancient Athens into which criminals were cast. The species is described from specimens raised from larvae found growing on Spiders of the species Thymoites bellissimus, collected from caves and rock clefts in Finland, Norway and Sweden, from pupae found in or close to the webs of the same species of Spiders, and from a single specimen adult specimen from a Malaise trap (expand) in a Pine forest in Sweden , though Fritzén notes that this wild-caught adult specimen had swellings on either side of its thorax not seen in any other specimens, making its taxonomic status slightly uncertain. 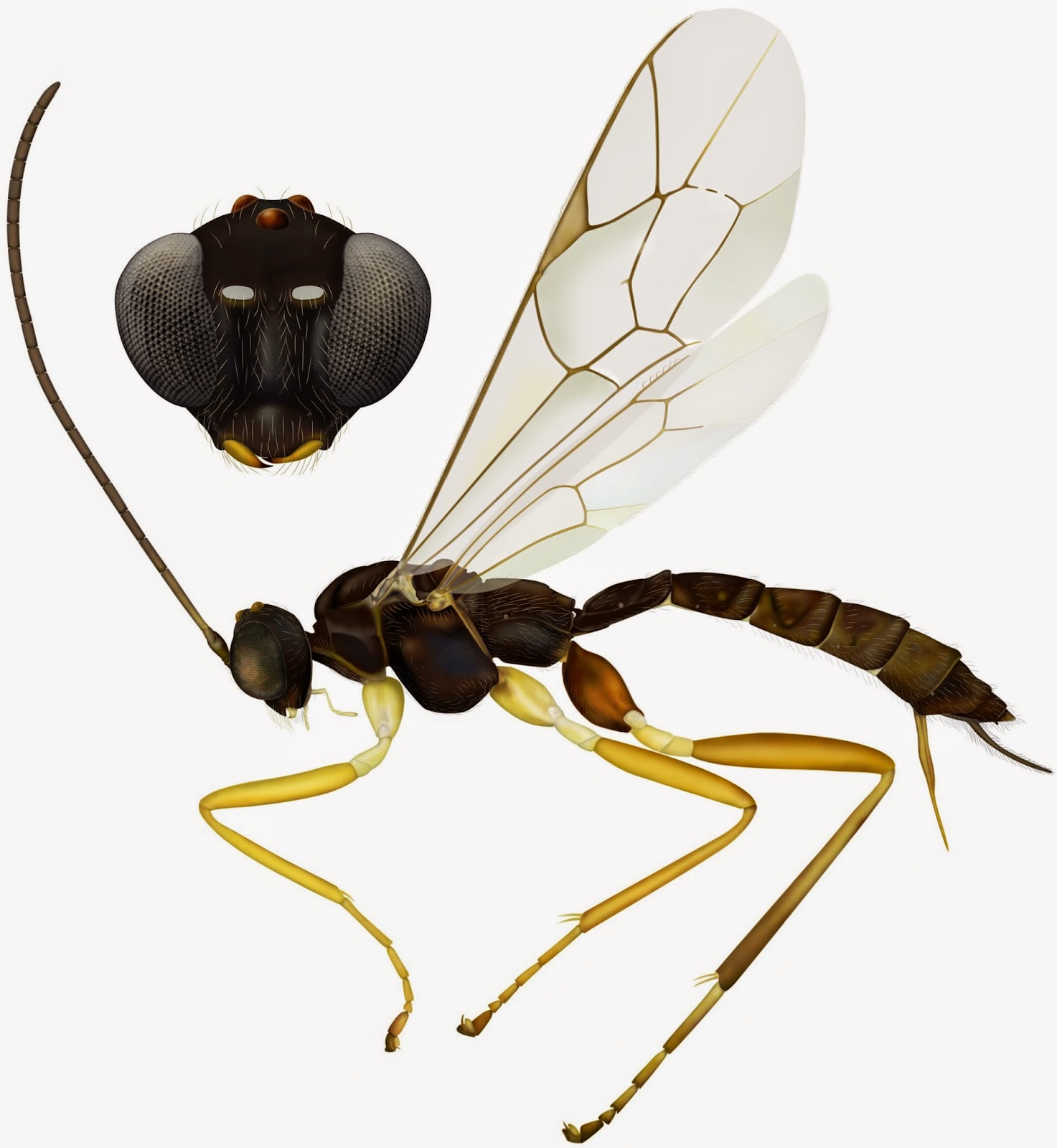 Adult wasps range from 3.6-5 mm in length in females and 3.0-4.5 mm in males. All are dark brown with pale legs. Larvae seemed to orientate themselves predominantly with their heads orientated towards the rear of the spider, though three (of 31 examined) were orientated the other way round. Pupae were loosely woven and spongy in appearance, and frequently (~60% of the time) infested with the larvae of the pseudohyperparasitoid (expand) Ichneumon Wasps Gelis sp. 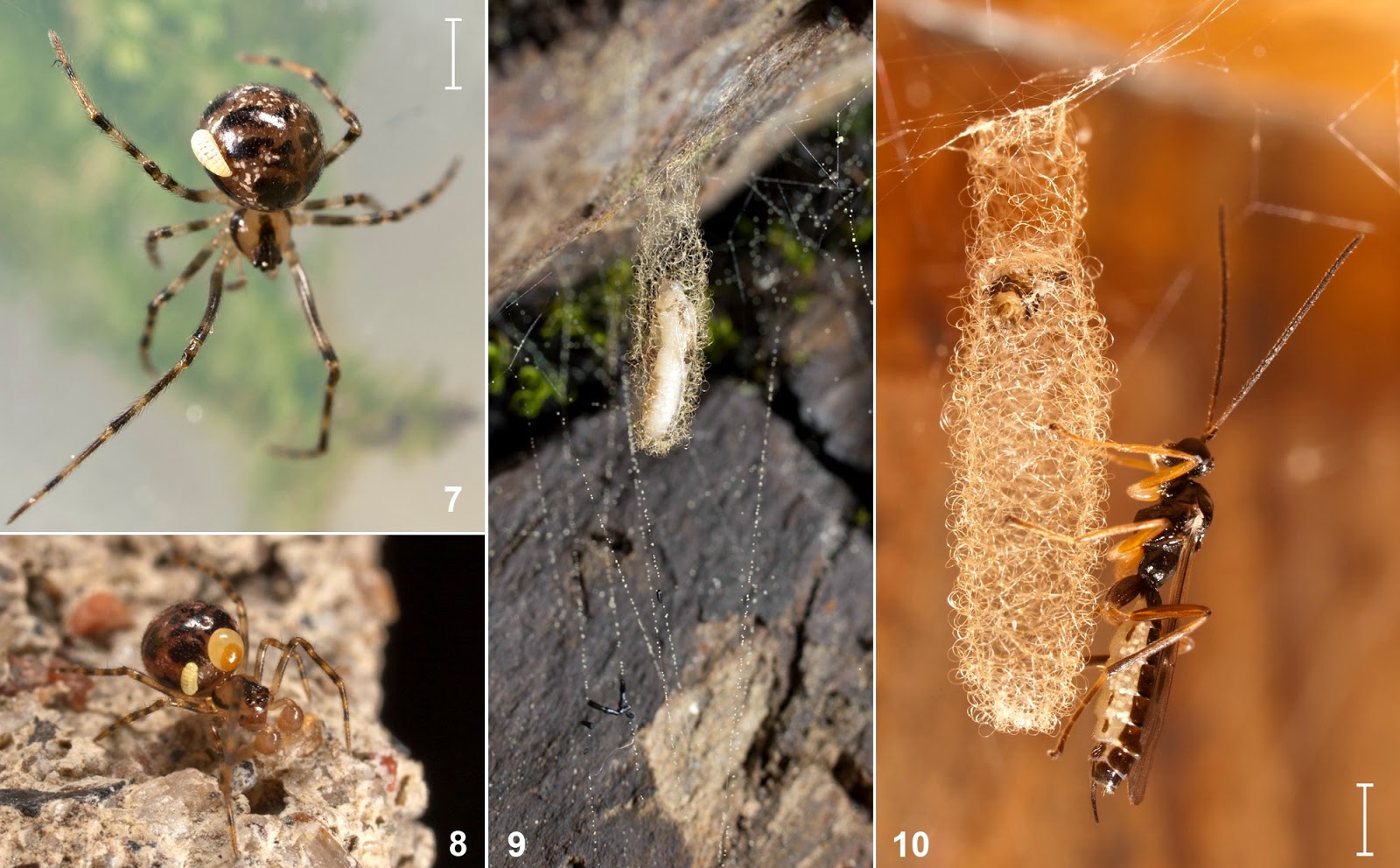 (7) An adult female of the host Thymoites bellissimus with the larva of Flacopimpla barathrica.(8) A subadult male of the same host species infested with both the larva of Flacopimpla barathricaand an Iphidosoma physogastris Mite. (9) Cocoon with pupa in situ (Oulanka National Park), attached to the upper rock surface in the web of the host. (10) The newly emerged holotype in vitro, still resting on the cocoon. Scale bars 1 mm. Fritzén (2014).

This is the first species of Flacopimpla to be described from Europe; all previously known species have come from North and Central America. It is also the first known species of the genus to inhabit caves, and while it cannot be considered a true deep cave dweller, living in the dark zones of cave systems away from sunlight, it does live far enough in to be inhabiting a distinct micro-climate, more stable (i.e. less prone to extremes of temperature or strong fluctuations in temperature) than that of the surrounding boreal forests. The host species, Thymoites bellissimus, is found in boreal forests across the Arctic Circle, so it is likely that Flacopimpla barathrica is also more widely distributed than has been discovered to date; in particular it was found in Finland close to the border with Russia, and it is highly likely that it extends at least some way into Russian territory. 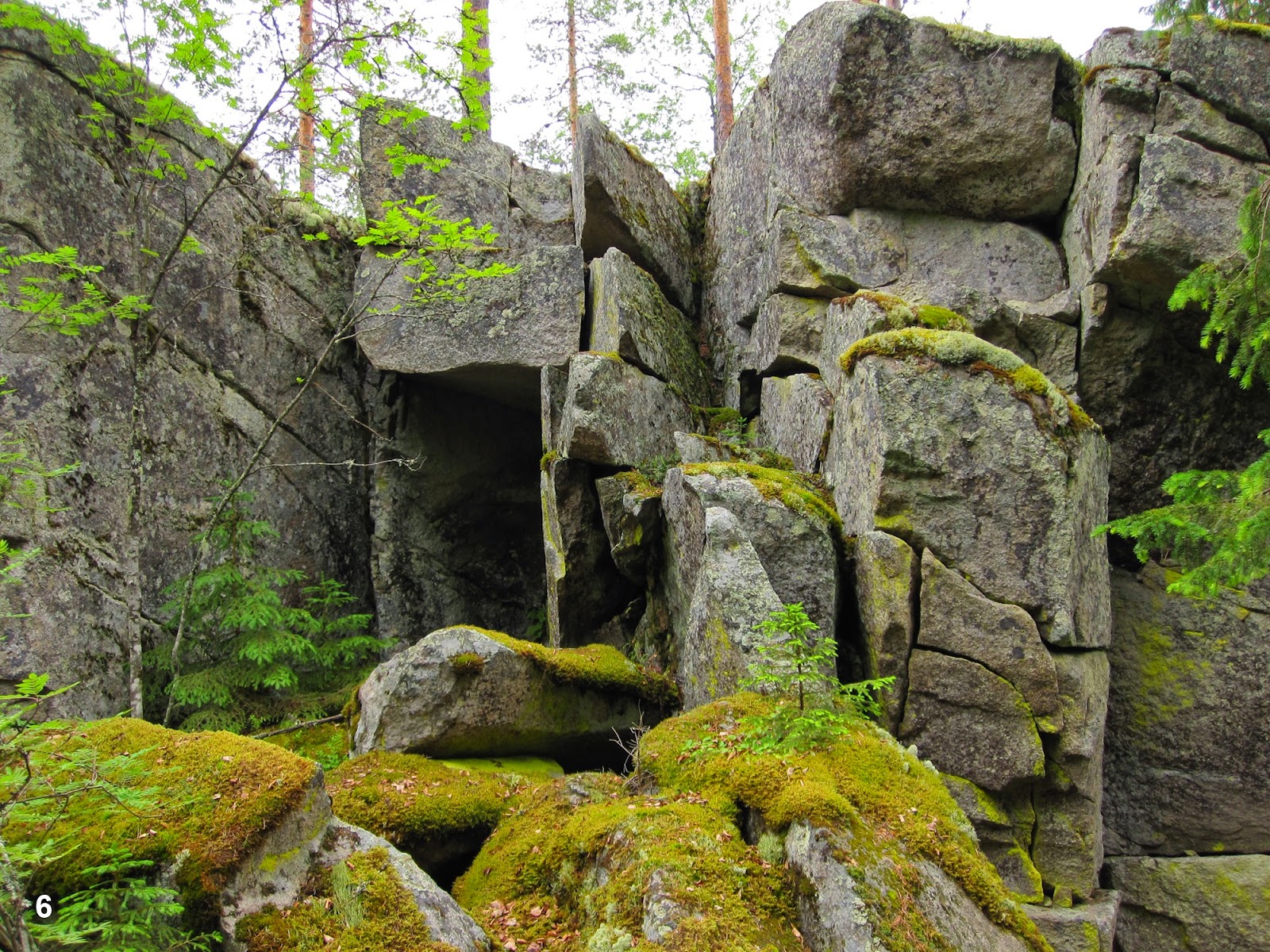 The second new species described is placed in the genus Zatypota, and given the specific name flamma, meaning ‘flame’, in reference to the colour of the adult. The species is described from a single female specimen raised from a Spider of the genus Parasteatoda, probably Parasteatoda lunata, found in mixed Beech/Oak woodland in Brennbergbánya in northwest Hungary. The specimen is 3.7 mm in length and brown and yellow in colour. 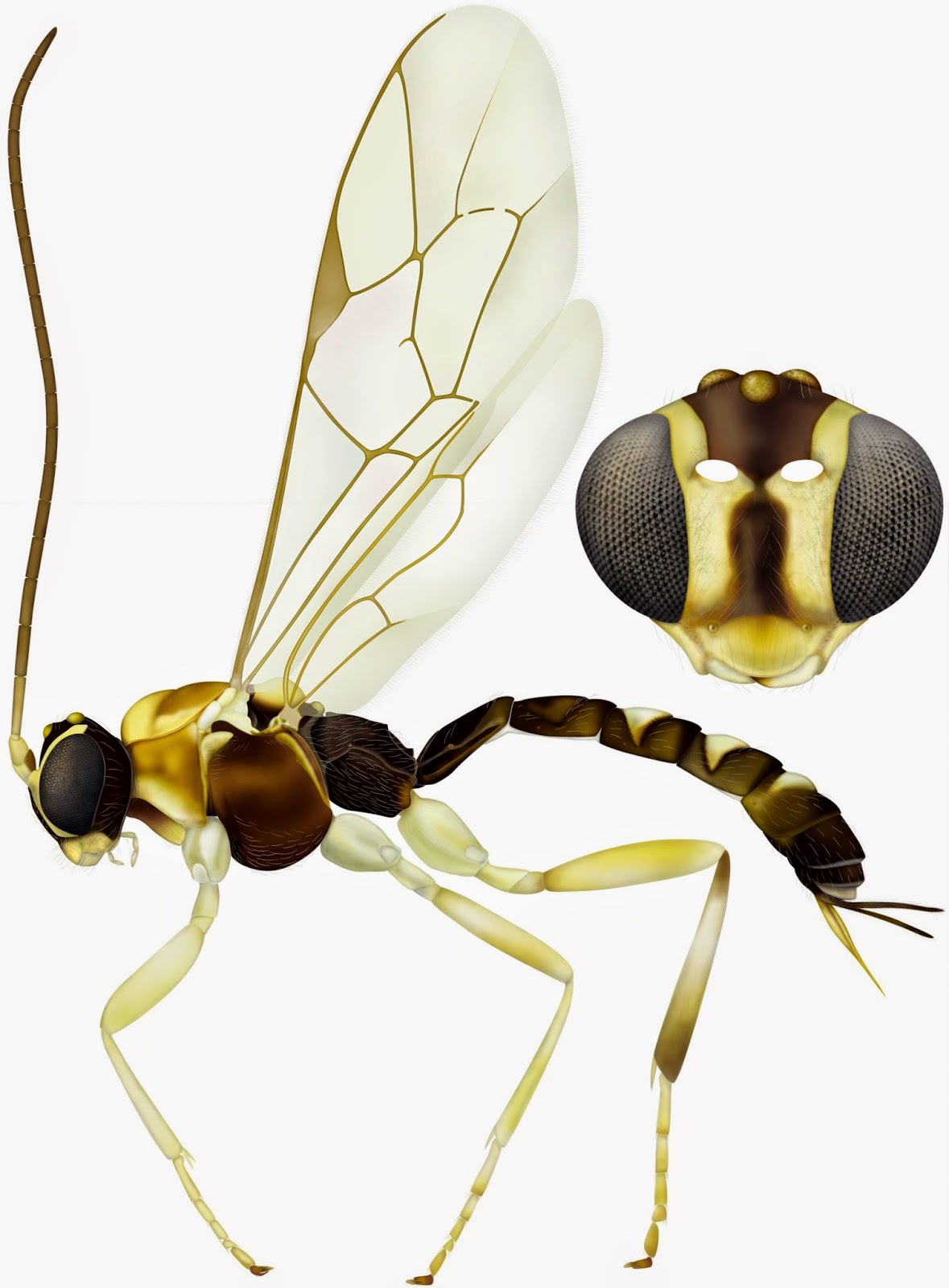 Members of the genus Zatypota has previously been recorded from Europe, Asia, North America and Central America.

A new species of Ichneumon Wasp from Liaoning Province, China.
Ichneumon Wasps are a group of highly specialized...

New species of Ichneumon Wasp from Columbia.
Ichneumon Wasps are a group of highly specialized...
Follow Sciency Thoughts on Facebook.