Five workers are known to have died and another four are missing following an explosion on an oil and gas production vessel, about 40 km off the coast of Espírito Santo State in Brazil on Wednesday 11 February 2015. Seventeen other workers have been treated for injuries following the incident, two of whom are described as having 'grave' burn injuries. It is thought unlikely that any of the missing men are alive. The vessel has been named as the FPSO Cidade de São Mateus, which has been leased from the Norwegian company BW Offshore Ltd by the Brazilian state-owned company Petrobras. Seventy four workers were on the vessel at the time of the incident, sixty five of which were evacuated shortly after the incident. The dead have been identified as four Brazilian nationals and one Indian, all of those missing a understood to be Brazilians. 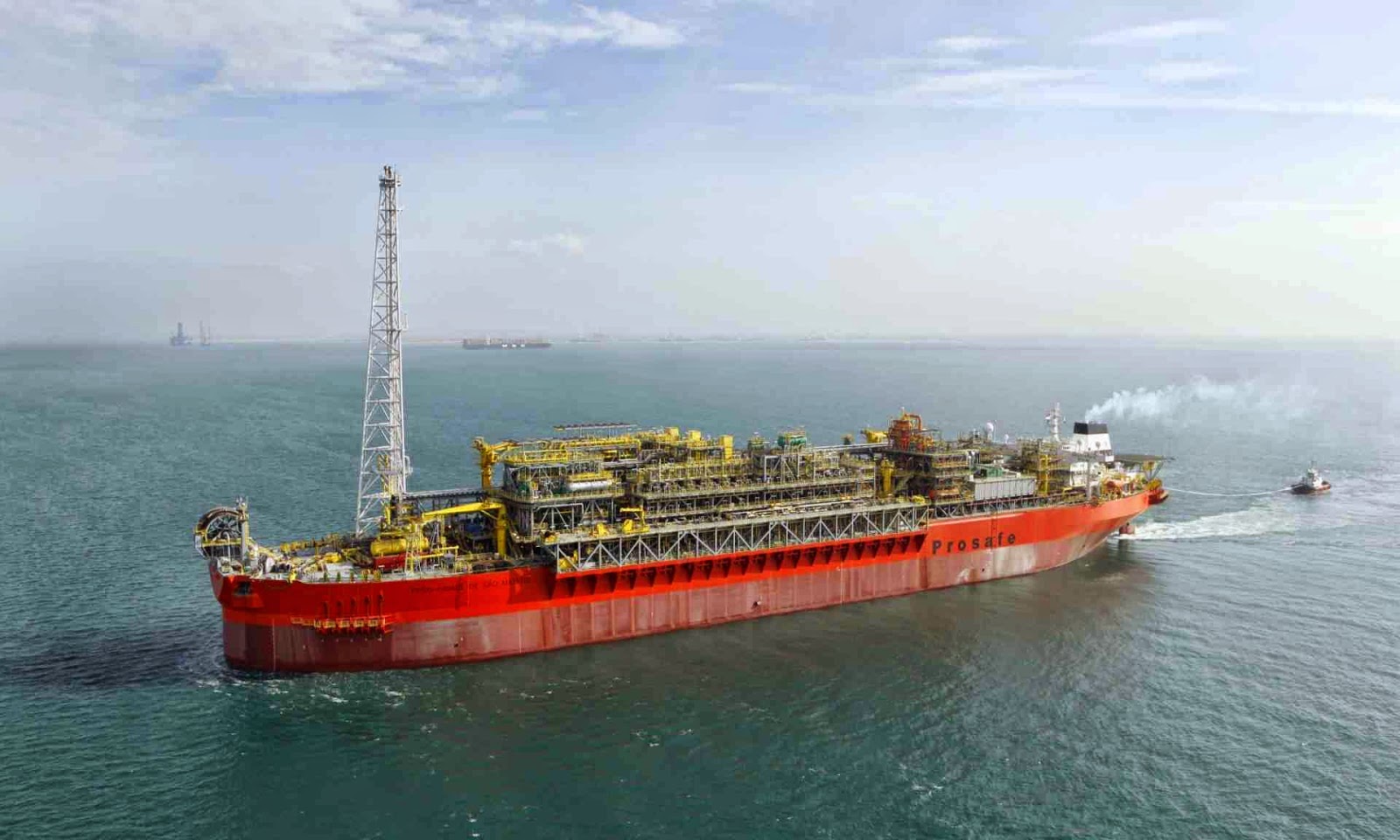 The vessel is understood to have been producing both oil and natural gas at the time of the incident, which was caused by a leak from a gas pipeline. Production is believed to have been shut off safely, with no danger of continuing leaks causing an environmental problem. The hull of the vessel is reportedly intact, and has been towed into the port of Vitoria, where it is under investigation be a team of specialists.

Prior to the incident the vessel produced around 2.25 million cubic meters of gas and 350 cubic meters of oil per day, about 3% of Petrobras's total gas output and 1% of the company's total oil output. The oil and gas was then piped ashore via undersea pipelines.

The incident comes at a bad time for Petrobras, which has been embroiled in a corruption scandal during the past year, with three former senior executives facing criminal charges, over a dozen more having been arrested and questioned and the resignations of the former Chief Executive Officer and five other top executives having been forced.

Families evacuated after Trinidad oil leak.
Several families have been forced to evacuate their homes after an oil well in Penal on southwest Trinidad began leaking at about 11 pm local time on Saturday 26 July 2014. Resident in the area have described being woken by a loud noise that sounded like an...

Oil Spill hits Trinidad Beaches.
Beaches in South Trinidad were closed by authorities after being covered by a thick layer of crude oil on 18 December 2013. Local fishermen have also been prevented from putting to sea by the event, putting livelihoods at risk, and residents have complained...

Chevron & Ecuadorian government seek to use arbitration to settle Amazon damages case.
Oil extraction began in Ecuador in 1878, with a number of foreign companies operating in the country ever since. Texas-based oil...