A new species of Grass Moth from Tibet.

Grass Moths, Crambidae, are generally small and inconspicuous, particularly when in a resting posture, with rolled wings on a Grass stem, though they are a variable group and some species are quite conspicuous. Most well studied members of the group are of economic importance, generally as pest species (the larvae are stem-borers, mainly of Grasses), though some species are used as controls of invasive plants, and one - the Bamboo Borer, Omphisa fuscidentalis, is used for Human consumption.

In a paper published in the journal ZooKeys on 22 January 2015, Wei-Chun Li and Dong Liu of the College of Agronomy at Jiangxi Agricultural University, describe a new species of Grass Moth from Galongla Mountain in Medog County, Tibet.

The new species is placed in the genus Metaeuchromius, which is found across North and East Asia, and given the specific name glacialis, in reference to the glaciers found in the immediate proximity of the area where it was discovered. The species is described from five male specimens attracted to a mercury lamp, which was being used to attract Moths as part of a study into the wildlife of the glacial regions of Tibet, which is considered to be under threat due to global warming. 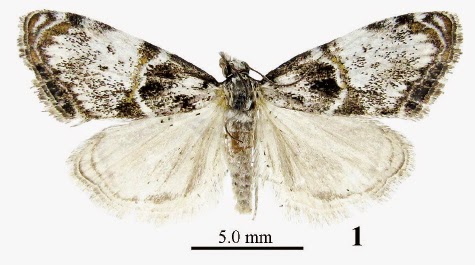 The Moths are largely white, with darker markings on their forewings, thorax and heads. The forewings are 9-10 mm in length. The male moths were active in late July, and were collected at an altitude of 3415 m; their natural history is otherwise unknown. 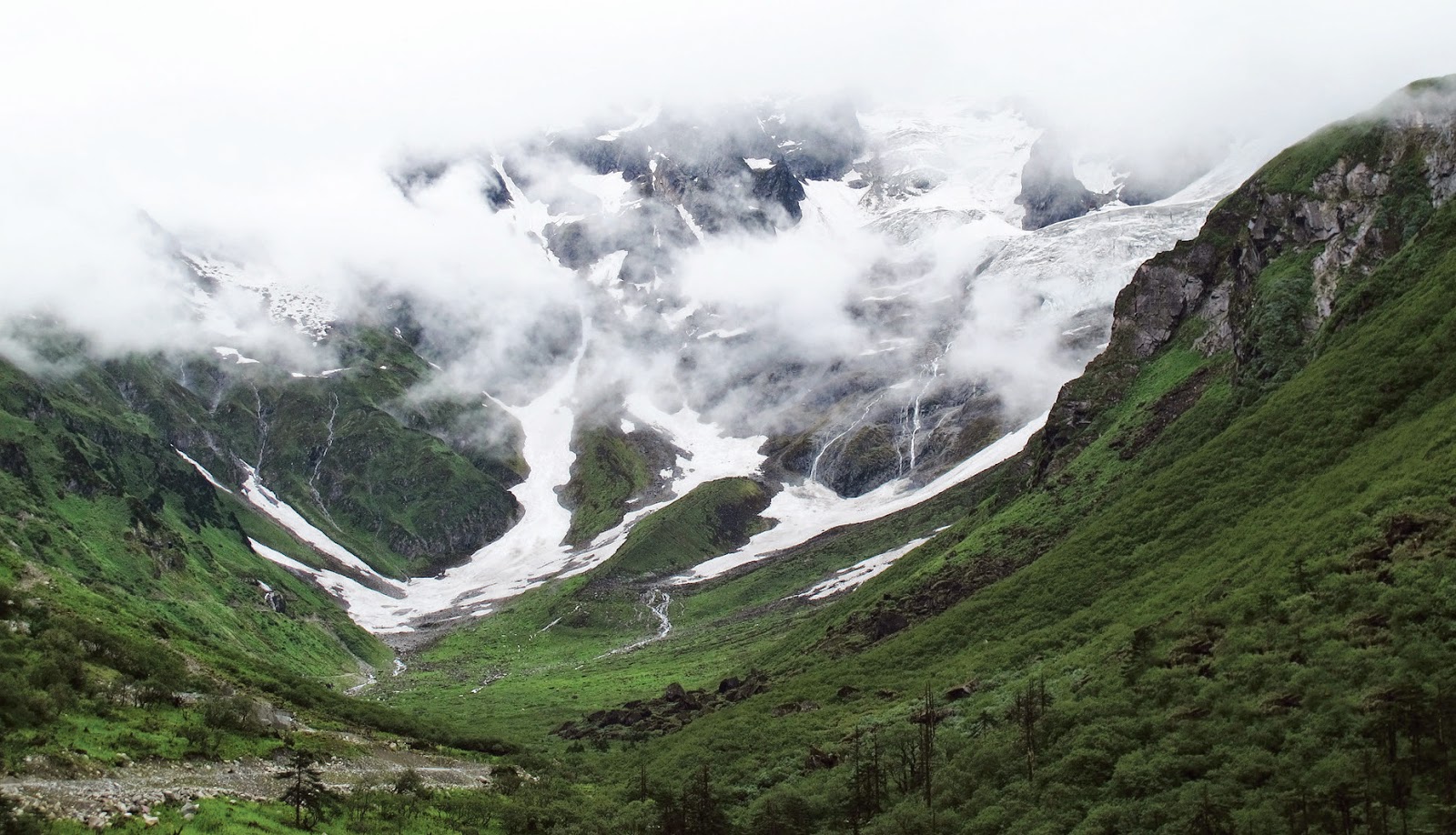 The area where the specimens were collected, at the foot of Galongla Mountain. Li & Lui (2015).

Two new species of Tortrix Moths from Thailand.
Tortrix Moths, Tortricidae,  are predominantly small Moths with feathery wings found across much of the globe. They are ubiquitous members of the Insect fauna, but despite this have not been extensively studied...

A new species of Stem-mining Moth from Eastern Europe.
Stem-mining Moths of the family Nepticulidae are found across the world, but are at their most numerous and diverse in Southern Europe. The larvae feed on...