Mendozachelys wichmanni: A new species of Turtle from the Late Cretaceous of Argentina.

During the Late Cretaceous rising sea levels caused the Atlantic Ocean to cover much of what is now Patagonia, laying down a succession of marine sediments that are collectively known as the Malargüe Group. The lowermost deposits of this group are the sediments of the Loncoche Formation, which are interpreted as having been laid down in coastal lagoons, estuaries, tidal flats and deltaic to shallow marine environments along a narrow, elongate embayment. These sediments have produced a range of marine and terrestrial Vertebrate fossils, including Fish, Turtles, Tortoises, Theropods, Titanosaurs and Plesiosaurs.

The new species named Mendozachelys wichmanni, where 'Mendozachelys' comes from 'Mendoza' the province where it was discovered, plus 'chelys', which is Greek for Turtle. It is described from a single specimen excavated in 1990 by a team lead by palaeontologist José Bonaparte, and given a preliminary description in a paper by the same authors presented at the 5th Turtle Evolution Symposium in Rio de Janeiro in 2015 and published in the journal PeerJ. The specimen is largely complete, if somewhat flattened, and was articulated when discovered, although it was disassembled during preparation. It is calculated to have had a shell length of about 190 mm when alive, and a histological examination of the bones of the shell suggests an aquatic or semi-aquatic lifestyle. 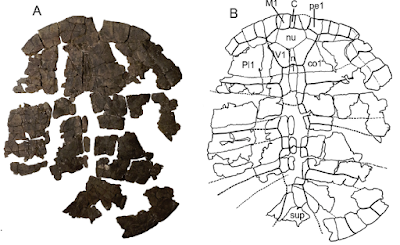 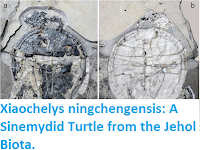 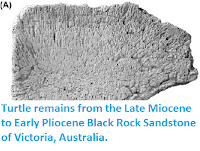 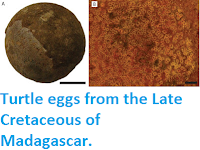 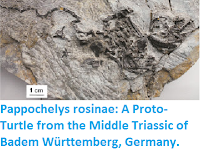