Ten people have been injured following a severe thunderstorm in Istanbul, Turkey, on Thursday 27 July 2017. The storm only lasted about 20 minutes, but brought with it winds gusting at up to 98 kilometres per hour, 22 mm of rain (the city typically receives about 34 mm of rain in the entire of July) and hail stones described as 'the size of golf balls'. The storm is reported to have uprooted about 230 trees, damaged the roofs of about 90 buildings and started a number of fires, mostly due to lightning strikes, though the worst of which was due to a crane collapsing at Haydarpasa Port.

Damage to a mosque in Istanbul following a storm on 27 July 2017. Anadolu Agency.

Storm systems form due to heating of air over the sea. As the air is heated the the air pressure drops and the air rises, causing new air to rush in from outside the forming storm zone. If this zone is sufficiently large, then it will be influenced by the Coriolis Effect, which loosely speaking means the winds closer to the equator will be faster than those further away, causing the storm to rotate, clockwise in the northern hemisphere and anticlockwise in the southern hemisphere. Such storms can carry large amounts of water, evaporated from the surface of the sea by the warmth of the Sun, which can then be released abruptly as rain or hail when the moist air encounters cooler conditions over land (the amount of water the air can hold relates directly to its temperature). 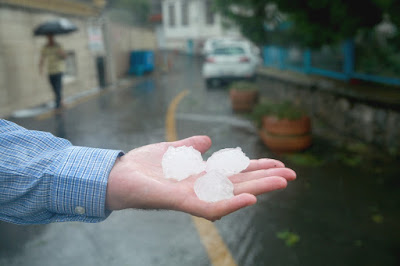 Hailstones that fell on Instanbul during a storm on 27 July 2017. Anadolu Agency.

Thunderstorms occur when warm, moist bodies of air encounter cooler, drier air packages. The warm air rises over the cooler air until it rises above its dew point (the point where it cools to far to retain its water content as vapour), and the water precipitates out, falling as rain, sleet or hail. Warm moist air passing over the surface of the Earth acts as an electrical generator, creating a negative charge in the cloud tops and a positive charge at the ground (or occasionally in a second cloud layer). The atmosphere acts as an electrical insulator, allowing this potential to build up, until water begins to precipitate out. This allows a channel of ionised air to form, carrying a current between the clouds and the ground, which we perceive as lightning. 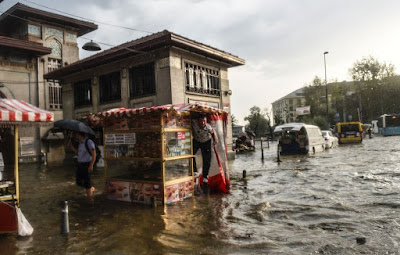 Flooding during following a storm in Istanbul on 27 July 2017. Bulent Kilic/Getty Images. 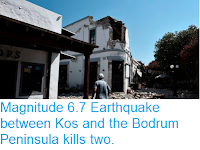 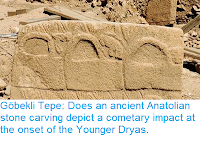 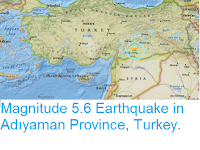 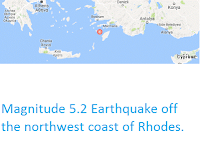