Pebblesnails, Fluminicola spp., are small globose to conical freshwater Snails found in the watersheds of western North America from California to British Colombia. The Snails inhabit a range of habitats from small seeps and springs to large rivers and lakes, with the group thought to contain many species, each with a limited range and specific habitat requirements. Despite this, only twenty-five species have been described to date, fourteen of which come from the Sacramento River Basin and six from the Columbia River Basin, with many other known populations that have historically been grouped into a small number of widespread populations, something which is now believed to be erroneous. Many populations of Pebblesnails are thought to be at risk due to Human activities, and gaining a proper understanding of their taxonomy is crucial before any legal protection for these species can be gained.

In a paper published in the journal ZooKeys on 8 June 2017, Robert Hershler of the Department of Invertebrate Zoology at the Smithsonian Institution, and Hsiu-Ping Liu and Niko Hubbart of the Department of Biology at the Metropolitan State University of Denver, describe two new species of Pebblesnails from the Umpqua and Rogue River Basins in Oregon.

Hershler et al. carried out gene sequencing and morphometric analysis of 161 Pebblesnails from 35 sites in the Umpqua and Rogue River basins. From this they were able to detect three distinct clades of Pebblesnails. One of these was identified as a new population of Fluminicola multifarius, a species previously known from the Sacramento and McCloud river basins in California. The distribution of this species is now extended to include the southern part of the upper Rogue River Basin. This also raises the possibility that the species might be found in the Klamath River Basin, which lies between the Sacramento and Rogue basins, and where the species has not yet been recorded. The remaining two populations are described as new species. 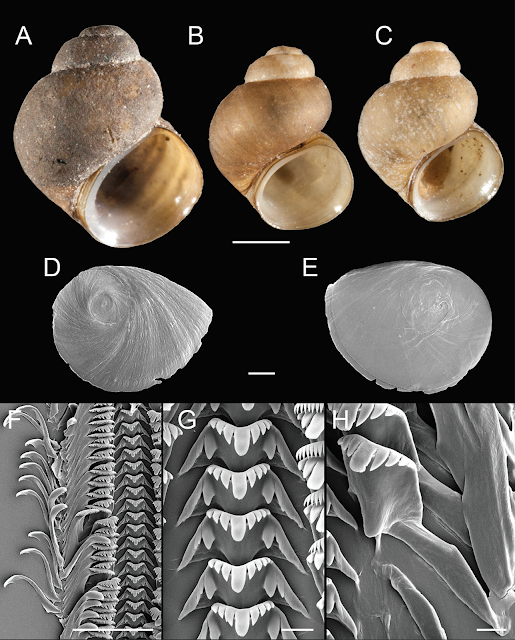 The first new species is named Fluminicola fresti in honour of the late Terrence Frest, for his contributions to the study of malacology in the northwestern United States. This species was found in spring-fed environments in the upper parts of both river basins, to the north of Little Butte Creek. The species is small to medium sized for the genus, reaching 2.3 to 5.5 mm in height, with a trochoidal to ovate-conic shell, 3.5-4 whorls when fully grown and an ovate aperture. 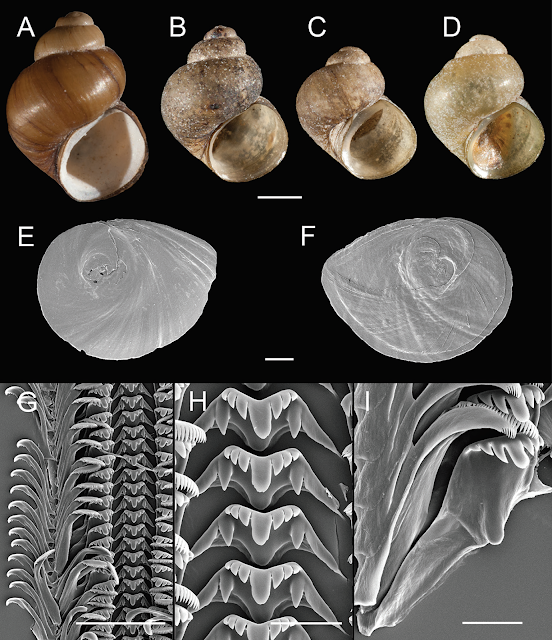 The second new species is named Fluminicola umpquaensis, meaning ‘from Umpqua’, the species being widely distributed in the Umpqua River Basin but not known from elsewhere. The species is large for the genus, reaching 9.5 mm in height, with a conical and a spire that tends to erode, leaving it with somewhere over 3.5 whorls when mature. The species was found in springs, streams and rivers in the Umpqua Basin. 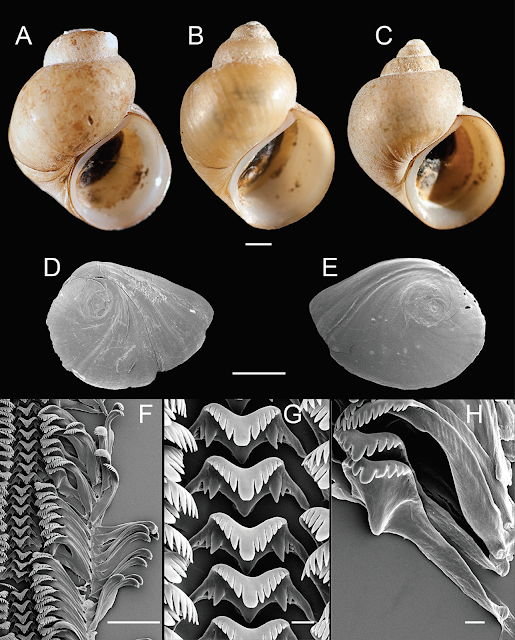 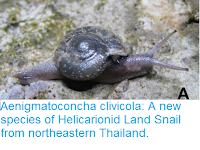 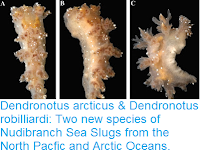 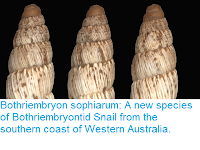