Understanding the relationship between ocean anoxia and porphyry formation.

Porphyry formations are igneous rocks that develop along subducting plate margins. They are rich in copper, molybdenum and gold ores, making them of great interest to geologists searching for such metals. Interestingly, almost all known porphyry deposits date from the Phanerozoic (i.e. Cambrian or younger), with such formations virtually absent from Precambrian rocks. It has been theorized that this is linked to the presence of oxygen in the deep oceans; in the presence of oxygen sulphur present in magma forms sulphate compounds; these are generally incompatible with copper, molybdenum and gold, and these metals are rapidly precipitated out of the melt, forming beds rich in these metals. However, in the absence of oxygen the sulphur is found in the form of sulphides, which react well with the metals, so that they become diffusely spread throughout the magma, never reaching concentrations at which their recovery would be economically viable. If this is the case, then porphyry deposits should also be absent from Phanerozoic deposits associated with deep-ocean anoxia.

In a paper published in the journal Geology on 1 May 2017, Jeremy Richards of the Department of Earth and Atmospheric Sciences at the University of Alberta and Celâl Şengör of the Maden Fakültesi, Jeoloji Bölümü, and Avrasya Yerbilimleri Enstitüsü at the İstanbul Teknik Üniversitesi, attempt to test this theory by examining porphyry deposits along the Tethyan Margin, an ancient subductive margin running from the Alps through Anatolia, the Caucasus and the Himalayas and on into Southeast Asia, associated with the closure of the Tethys Ocean from the Carboniferous to the Cainozoic, during which periods of both ocean oxygenation and anoxia are recorded in the sedimentary rock record.

Many porphyry deposits are known from the Tethyan Margin, though these have largely been studied by economic geologists interested in finding viable sources of copper, molybdenum and gold. Richards and Şengör collated records from a wide variety of sources, to establish the age of known porphyry deposits along the margin. They found that almost all commercially viable porphyry deposits on the Tethyan Margin were associated with the Neo-Tethyan Suture, laid down in the Cretaceous and Cainozoic, with virtually none associated with the Palaeo-Tethyan Suture, laid down in the Permian to Jurassic.

This is highly indicative, as the Palaeo-Tethyan Suture is associated with a period of prolonged deep-water anoxia in the ancient Tethys Ocean, as it was increasingly enclosed by the formation of the ancient Supercontinent of Pangea from the Carboniferous onwards, preventing ocean circulation, resulting in progressive anoxia in the deep Tethys Ocean. This reached its worst during the Late Permian, when the ocean was completely enclosed and the anoxia is known to have reached the continental shelves, leading to local extinction events in even very shallow waters. The ocean slowly recovered as Pangea broke up in the Triassic and Jurassic, leading to a return to normal ocean conditions in the Cretaceous. 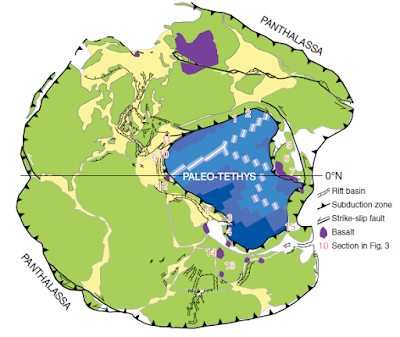 Paleogeographic reconstruction of the Paleo-Tethyan ocean basin during the Late Permian. Isolation from global oceanic circulation led to anoxia and the deposition of thick sequences of reduced seafloor sediments. Richards & Şengör (2017). 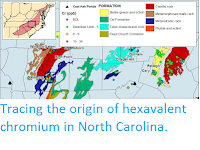 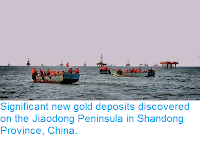 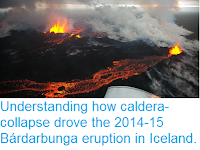 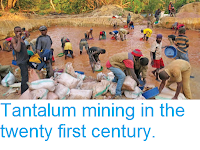 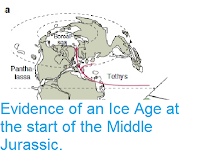