A new species of Ceratopsid Dinosaur from the Late Cretaceous of southern Alberta.

Ceratopsid Dinosaurs were a speciose group of large, herbivorous Dinosaurs from the Late Cretaceous of Asia and North America. They were large, quadruped Dinosaurs with distinctive neck-frills and horns, and many vertebrate paleaontologists have speculated that the large number of species may have been the result of sexual selection, as in many modern Mammals. The group do not show any great ecological diversity, but each species has a distinctive arrangement of horns and frill-ornaments; if this is a result of sexual selection it is likely that the males and females of many species have been described separately.

The new species is named Xenoceratops foremostensis, meaning 'The Alien Ceratopsid from the Foremost Formation'; it is the first Ceratopsid ever found in the Foremost Formation, as well as being (by a small margin) the oldest Ceratopsid ever found in Canada. Xenoceratops foremostensis is described from fragmentary material from at least three individuals, all of which is derived from the skull; the post cranial anatomy of the species is unknown. 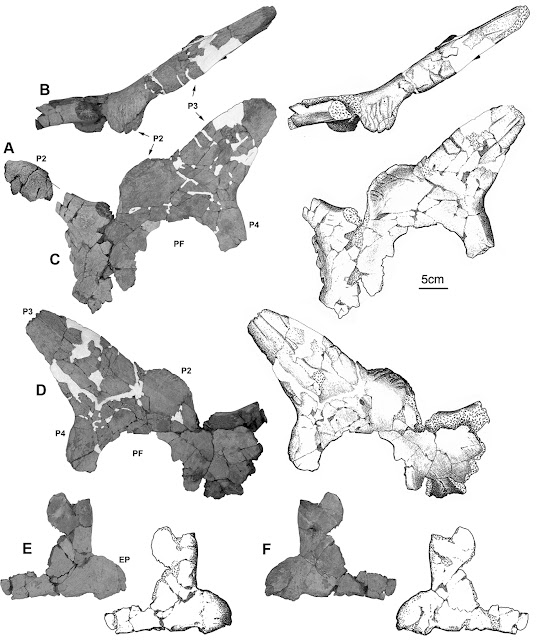 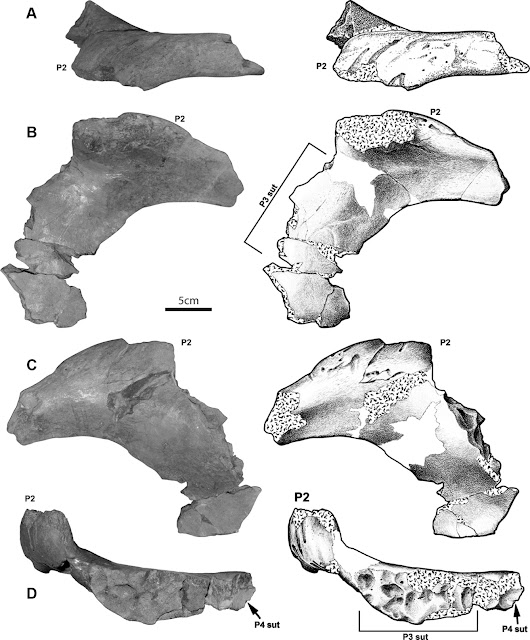 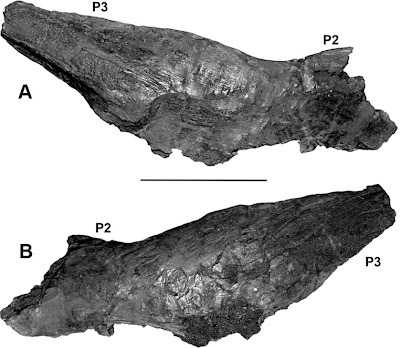 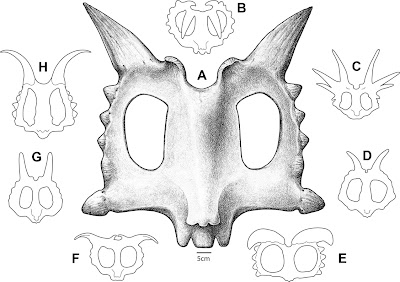 See also Torosaurus and Triceratops; one dinosaur or two? New dinosaurs from old draws and Nesting behavior and parental care in an Ornithischian Dinosaur?