A Canadian tourist was killed on the Cotopaxi volcano in Ecuador’s central highlands, when a falling chunk of ice described as being 'the size of a car' a struck her. The incident occurred at about 3.30 am local time (8.30 am GMT) on Sunday, 2 June 2013. The victim has been named as Danielle Kendall, 22, a recent graduate of the University of Calgary, who was part of a group of eight people ascending the volcano in a trip organized through a commercial operator. Local authorities are satisfied that the accident was the result of a freak accident, and that the tour was managed in a responsible way by properly trained guides. 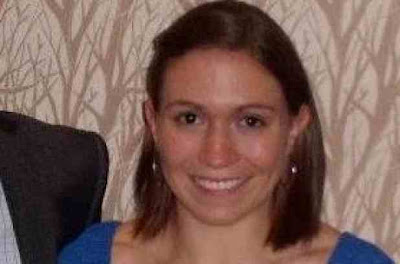 Danielle Kendall, killed by an icefall on Mount Cotopaxi. Metro/Facebook.


Cotopaxi is the second highest mountain in Ecuador, and has a reputation for being the world's highest active volcano, though this is inaccurate. It is a symmetrical cone-shaped volcano (stratovolcano) rising 3800 m above the highland plains on which it sits, for a total height of 5897 m. Cotopaxi last erupted in 1942, though between 1738 and 1942 their were frequent eruptions, and the volcano is still considered a hazard to local populations. There have been occasional bouts of seismic activity (earth tremors) and fumarole (gas) emissions within the last decade. Cotapaxi has been popular with climbers since the nineteenth century. 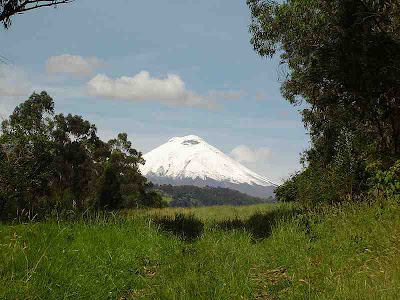 Cotopaxi from the "Valle de los Chillos" on the road to the waterfall in the Pita river. Jaime del Castillo/Wikimedia Commons.