Smut Fungi, Ustilaginales, are parasitic Basidiomycote Fungi infecting a wide range of plants, including many commercial crops. They have a slightly complex life cycle, with wind-blown monokaryotic spores (cells with a single nucleus), which are non-parasitic. These spores settle on potential host plants, and if they encounter other spores fuse to form a dikaryotic phase (phase which in which two cells fuse to form a new cell with two nuclii, but these nuclii do not themselves fuse), which is parasitic forming large galls on the host plant, and which reproduses sexually to form new monokaryotic spores. Many Smut Fungi have been recorded as infecting multiple host plants, but recent molecular studies have suggested that this may be innacurate, with similar looking Smut Fungi on different plants often being cryptic species (species which cannot be separated by physical examination).

In a paper published in the journal Mycological Progress on 28 November 2015, Marcin Piątek of the Department of Mycology at the Władysław Szafer Institute of Botany of the Polish Academy of Sciences, Matthias Lutz of Plant Evolutionary Ecology at the University of Tübingen, Marcin Nobis of the Institute of Botany at Jagiellonian University, and Arkadiusz Nowak of the Department of Biosystematics at Opole University describe a new species of Smut Fungus from the Pamir Alai Mountins of Tajikistan.

The new species is placed in the genus Anthracoidea, which has prevously been found infecting a variety of Sedge species, and given the specific name pamiroalaica, in reference to the Pamir Altai Mountains where it was found. The species infects the wild Sedge Carex koshewnikowii, which grows in river vallies in the mountains. 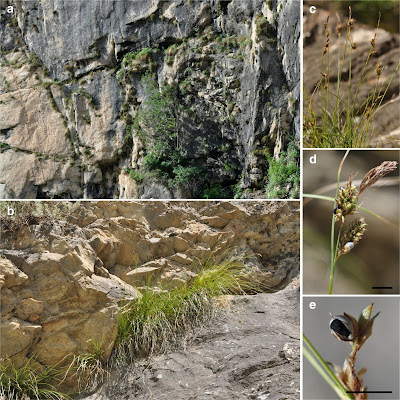 Smut Fungi infecting the Sedge Carex koshewnikowii have previously been recorded from the Pamir Altai Mountains of Tajikistan, but have been assigned to the species Anthracoidea sempervirentis, which has been recorded from twelve different Sedge species from Europe to Japan, and which is therefore thought likely to be a comlex of different, morphologically similar species rather than a single widespread species. Anthracoidea pamiroalaica was found to be only very distantly related to the origanal Anthracoidea sempervirentis specimens, strongly supporting the this idea. Piątek et al. further note that the Smut Fungi of Tajikistan are generally poorly studied, and that a number of other Smut Fungi have been recorded from unlikely hosts, suggesting that considerable cryptic diversity may be present within the group in the country. 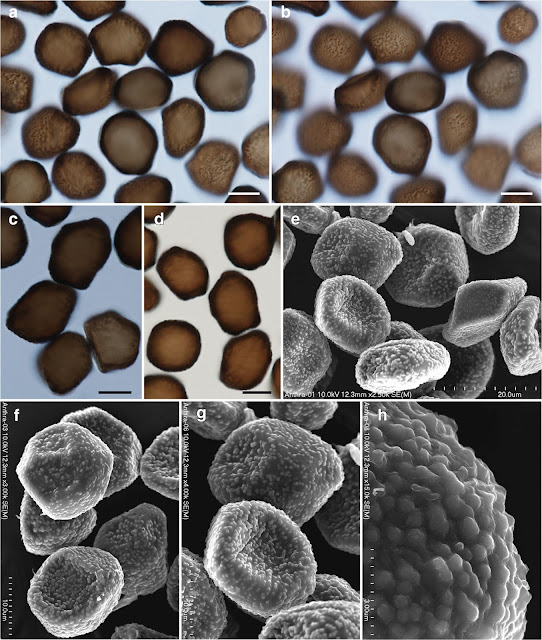 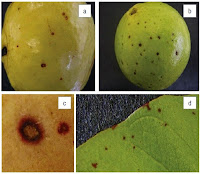 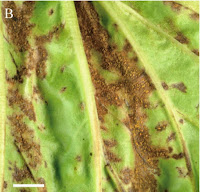