Three new species of Braconid Wasps from the Andean forests of Ecuador.

﻿Braconid Wasps are parasitoid Wasps (i.e. Wasps whose larvae mature inside the living bodies of other insects, which generally die as a result) related to the more familiar Ichneumon Wasps, but much smaller. They have a formidable appearance, but are in fact stingless, making them harmless to non-host species. There are about 150 000 known species found across the globe. They have a fossil record dating back to the Early Cretaceous, though this is somewhat patchy.

In a paper published in the journal Zootaxa on 17 March 2014, Helmuth Aguirre and Scott Shaw of the University of Wyoming Insect Museum and the Department of Ecosystem Science and Management at the University of Wyoming describe three new species of Braconid Wasps from the Andean Forests of Ecuador. All three new species are placed in the genus Meteorus, and are parasitoids of Actiid Moths

The first new species is named Meteorus anuae, after the entomologist Anu Veijalainen, an expert on Peruvian Ichneumon Wasps. The species is described from fifteen individuals, reared from cocoons found on Actiid Moth caterpillars collected from False Nettles (Boehmeria pavonni) close to the Yanayuca Biological Station in the cloud forests of the High Andes (at about 2163 m). Meteorus anuae is a 4 mm orange and brown Braconid Wasp. 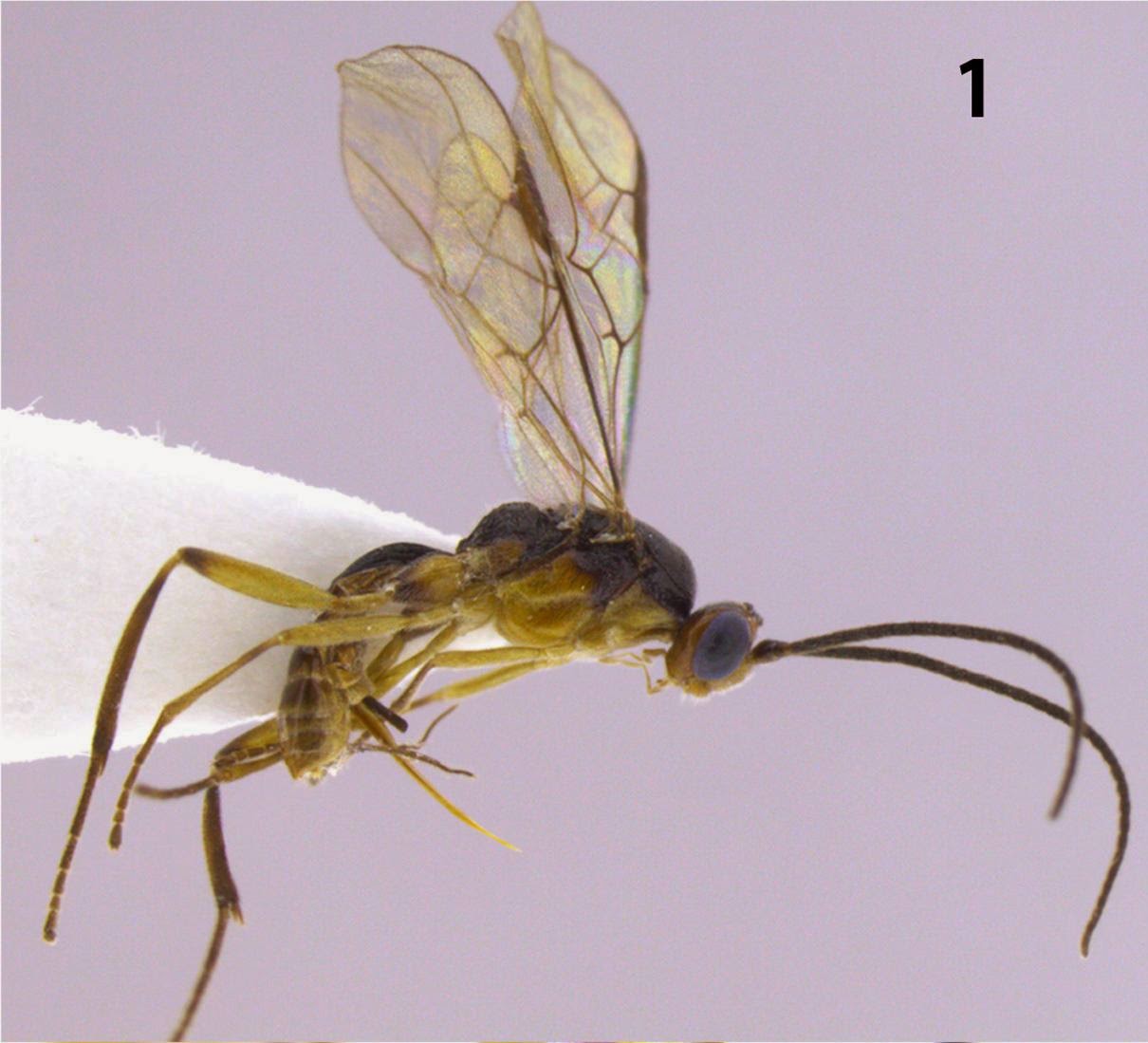 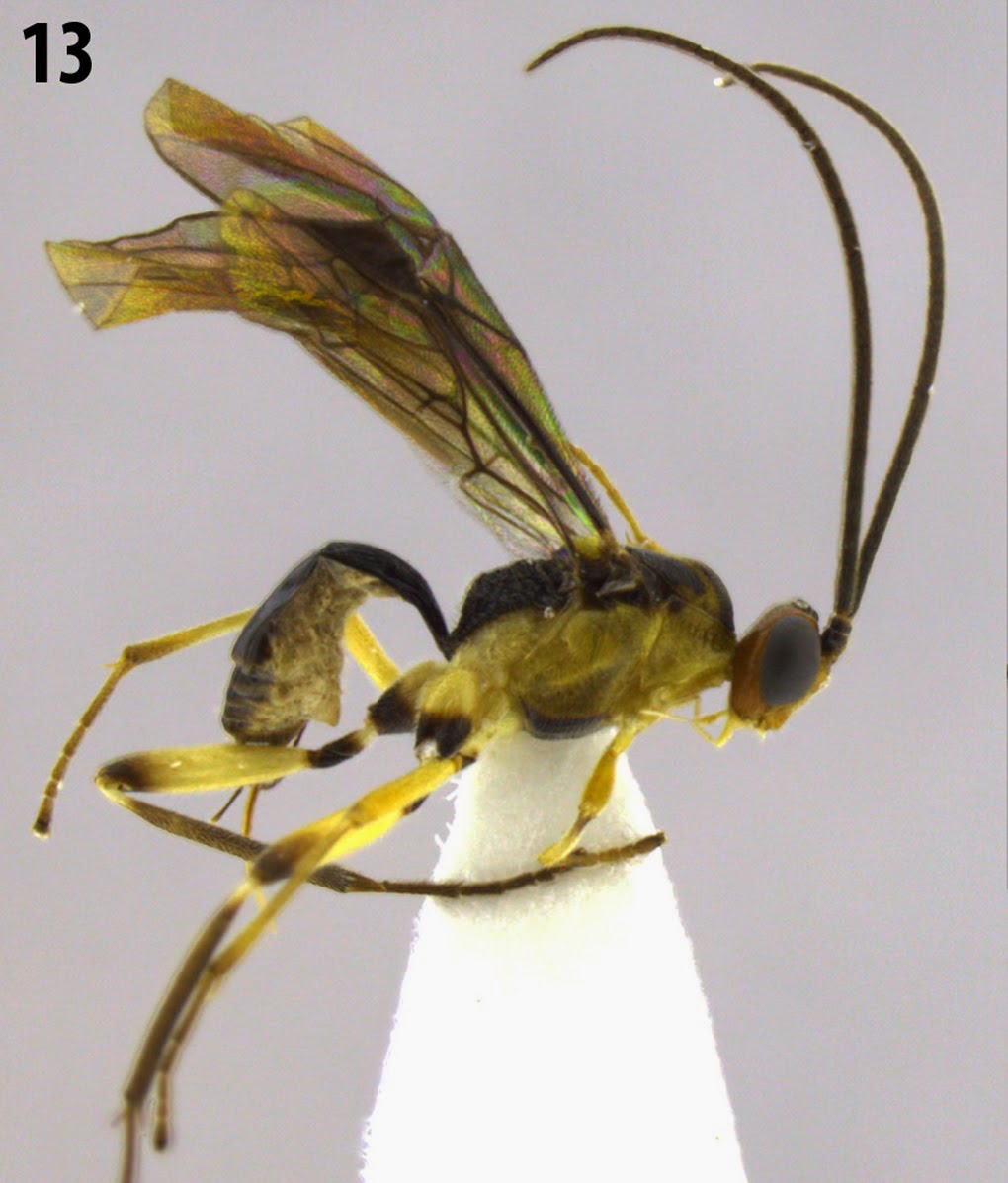 The final new species is named Meteorus mirandae, after Miranda Bryant Talluto, an entomologist studying Braconid Wasps in the Ecuadorian cloud forests. The species is described from five specimens raised from caterpillars of the Arctiid Moth Saurita mosca collected from the Fern Diplazium costale and the Bamboo Chusquea scandens and an unnameed species of Arum, around the Yanayacu Biological Station. Meteorus mirandae is a 3.7-4.1 mm yellow and brown Braconid Wasp. 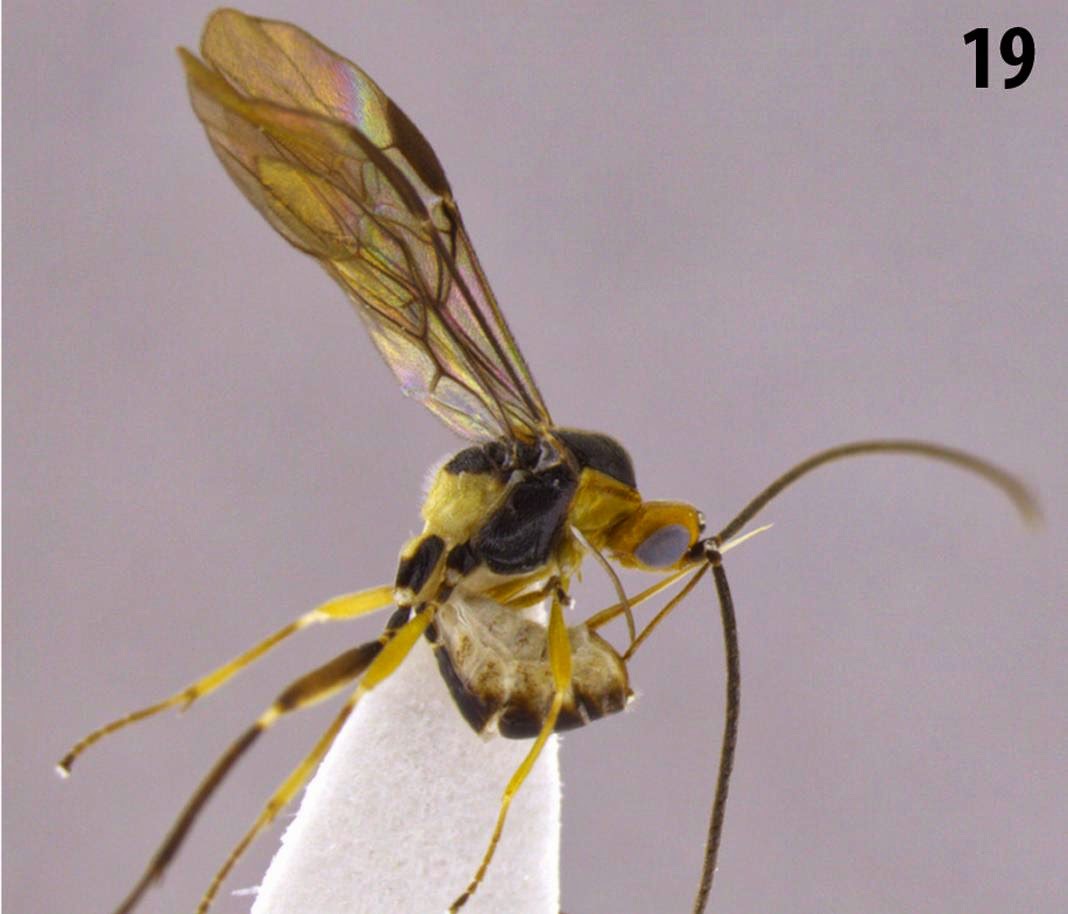