The United States Geological Survey recorded a Magnitude 5.1 Earthquake at a depth of 32.7 km, 39 km to the northeast of the city of La Ligua in the Chilean province of Petorca slightly before 2.45 am local time (slightly before 6.45 am GMT) on Saturday 19 May 2018. There are no reports of any damage or injuries associated with this event, but people have reported feeling the event across much of central Chile, and parts of western Argentina. 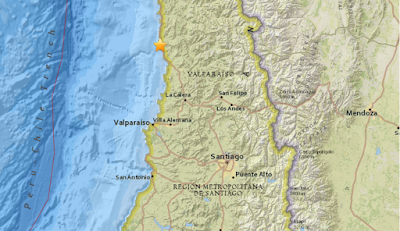 The approximate location of the 19 May 2018 Petorca Earthquake. USGS.

The subduction of the Nazca Plate beneath the South American Plate, and how it causes Earthquakes and volcanoes. Pacific Earthquake Engineering Research Center.
Witness accounts of Earthquakes can help geologists to understand these events, and the structures that cause them. The international non-profit organisation Earthquake Report is interested in hearing from people who may have felt this event; if you felt this quake then you can report it to Earthquake Report here.
See also... 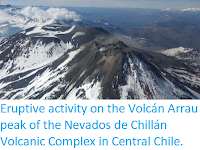 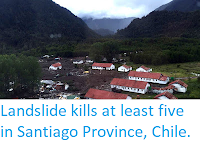 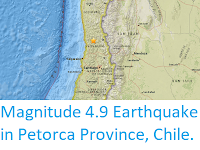 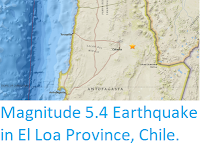 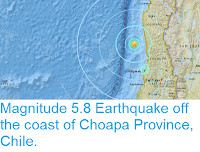