Two people have been confirmed dead following an Earthquake in Badakhshan Province in north-eastern Afghanistan on Sunday 22 November 2015. The quake was measured as having a Magnitude of 5.9 and occurring at a depth of 92 km by the  United States Geological Survey and was felt as far away as West Bengal in India. 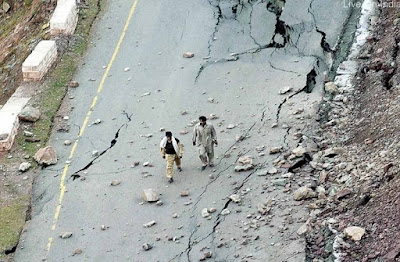 Damage in Badakhshan following the 22 November 2015 Earthquake. Live on India.

Afghanistan is one of the poorest nations on Earth and has suffered decades of war. This means that few (if any) buildings in the country are protected against the effects of Earthquakes, with many buildings in the area made of mud brick, a building material considered particularly hazardous during quakes, as the bricks have a tendency to liquify, trapping and suffocating people inside. The poor state of the transport network within the country and low numbers of medical staff mean that people injured in quakes are more likely to die as a result of their injuries than in more developed nations, adding to the death toll during such events.

The approximate location of the 22 November 2015 Badakshan Earthquake.Google Maps. 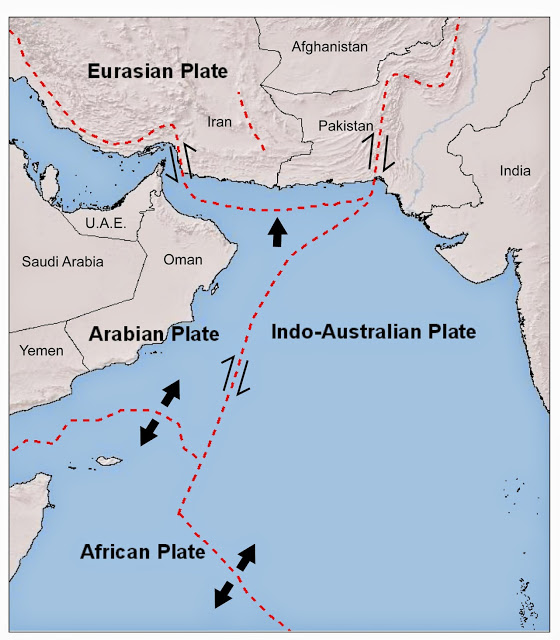 Afghanistan landslide kills at least 52.
Fifty two people have been confirmed dead after a landslide struck a remote village in the Khawahan District in Badakhshan Province in northeastern Afghanistan, close to the border with Tajikistan, early...