The United States Geological Survey recorded a Magnitude 3.5 Earthquake at a depth of about 3 km beneath the Pacoima district of Los Angeles, California, slightly before 3.00 am local time (slightly before 11.00 am GMT) on Thursday 5 November 2015. There are no reports of any damage or injuries relating to this quake, but people have reported feeling it across much of the Los Angeles area. 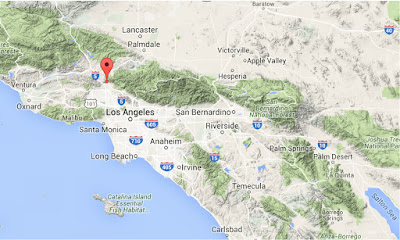 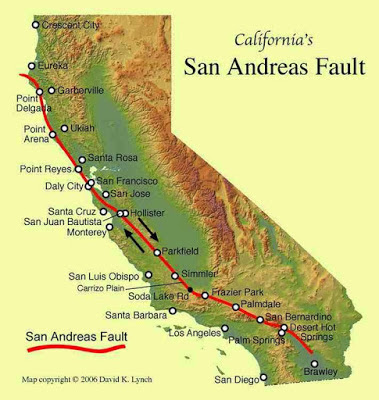