Polydesmid Millipedes of the family Paradoxosomatidae are found from South and Southeast Asia to Australia, dominating Millipede faunas in many areas. With over 1000 species in 200 genera the Paradoxosomatidae is probably the most specious group of Polydesmid Millipedes. The genus Antheromorpha currently comprises eleven species of large, brightly coloured Millipedes, found across Southeast Asia, from Myanmar and South China in the north, south to Vietnam and Malaysia.

The new species is named Antheromorpha pumatensis, meaning from ‘from Pu Mat’. It is described from four male and six female specimens collected in April 2011. The male specimens measure between 28.1 and 37.4 mm in length, while the females measure between 28.0 and 36.5 mm. Both sexes are magenta in colour with a yellow-brown stripe along their backs and pink markings. 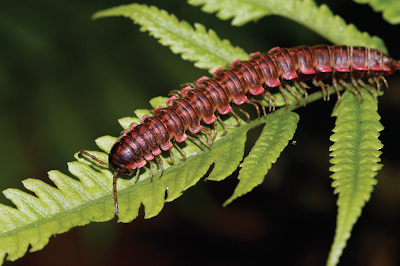 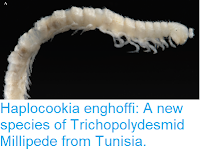 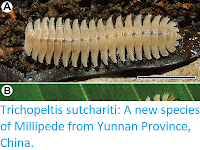 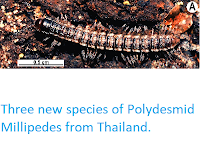 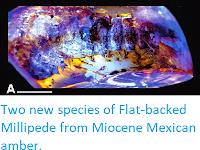 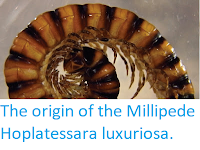 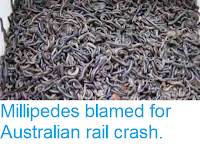