The Chilhowee Group outcrops in the Appalachian Mountains from Alabama to Pennsylvania, and comprises a series of sedimentary units of Late Ediacaran to Early Cambrian sedimentary deposits laid on the southern margin of the continent of Laurentia, along the shores of the newly opened Iapetus Ocean. Due to the time period covered by these rocks, they are of great interest to geologists and palaeontologists, but unfortunately they produce very few fossils, making the deposits hard to date and of little value in understanding the biotic changes of this period. Trilobites were first recorded from the Chilhowee Group by Charles Doolittle Walcott in a series of papers between 1890 and 1910. Walcott found Trilobites at two levels within the Chilhowee Group, the Murray Shale on Chilhowee Mountain, Blount County, Tennessee, and the somewhat younger Antietam Formation at several locations in Virginia, Maryland, and Pennsylvania. Unfortunately Walcott referred to all of his specimens as members of the genus Olenellus, which was used for almost all early Trilobites at the time, and his recording of locations and horizons was somewhat vague, making it hard to understand the nature and origin of his specimens.

In a paper published in the Journal of Paleontology on 26 March 2018, Mark Webster of the Department of the Geophysical Sciences at the University of Chicago, and Steven Hageman of the Department of Geology at Appalachian State University describe the rediscovery of the Trilobite-bearing horizon of the Murray Shale on Chilhowee Mountain, and describe the Trilobites found there as a new species.

The new species is placed in the genus Buenellus, and given the specific name chilhoweensis, meaning ‘from Chilhowee’. The species is described from a cephalon (head section) at least 18.8 mm in length, and a series of similar specimens preserved as internal and external moulds. Given the known age range for the genus, Webster and Hageman suggest that the horizon that produced the fossils must be between 518 and 515.5 million years old. 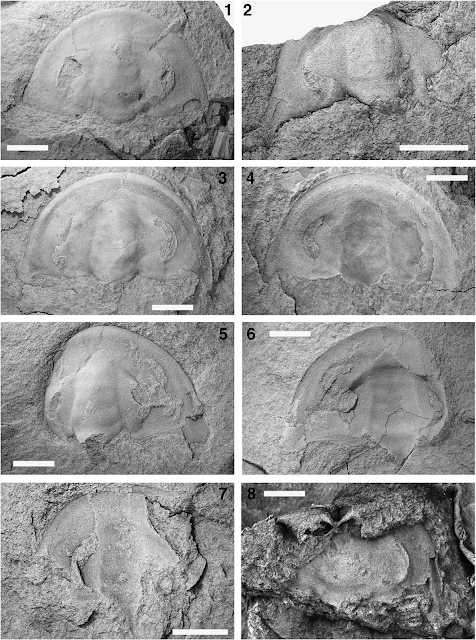 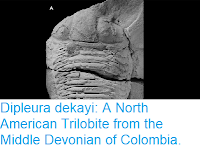 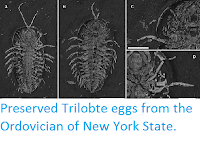 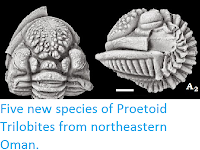