The Alaska Earthquake Centre recorded a Magnitude 7.0 Earthquake at a depth of 40.9 km, about 13 km to the north of Anchorage, Alaska, slightly before 8.30 am local time (slightly before 5.30 pm GMT) on Friday 30 November 2018. There are no reports of any casualties associated with this event, but people have reported feeling it over a wide area of southern Alaska, and the event has caused some damage locally, including at least one roof collapse, and damage to highways and water mains that has left people without water and closed off several major transport routes. Over a hundred aftershocks have been recorded in the area since the initial quake. 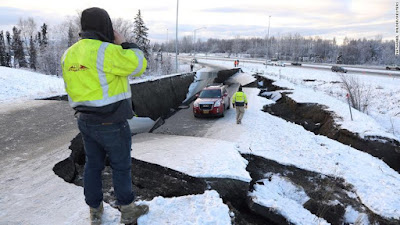 Damage to a highway near Anchorage, Alaska, following an Earthquake on 30 November 2018. CNN.

Model of the subduction of the Pacific Plat beneath the North American Plate along the southern coast of Alaska and the Aleutians. USGS. 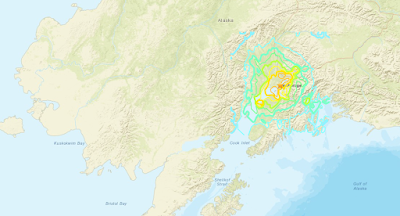 The approximate location of the 30 November 2018 Anchorage Earthquake. USGS. 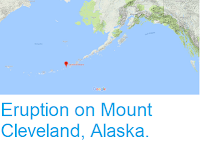 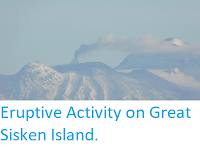 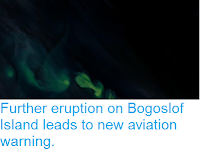 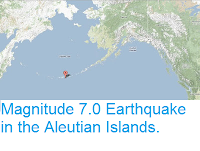 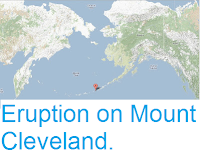