Many species of Insects form mass aggregations, but this form of behaviour is seldom documented in Lepidopterans (Butterflies and Moths), with only a few species known to indulge in such activity. Monarch Butterflies, , are known to overwinter in clusters in the forests of Mexico, similar behaviour has been observed in species belonging to several related genera, as well as in one species of Skipper. Some Moths are also known to exhibit similar behaviour, with species shown to aestivate in clusters during the hottest parts of the summer in Greece and Australia.

In a paper published in the journal Tropical Lepidoptera Research on 13 July 2018, Andrei Sourakov of the McGuire Center for Lepidoptera and Biodiversity at the Florida Museum of Natural History at the University of Florida, describes mass aggregations of a type of Litter Moth, Idia sp. From two locations in Florida.

Sourakov observed the Moths forming aggregations inside a hollow Southern Red Oak, Quercus falcata, in San Felasco State Park, and a Sweetgum, Liquidambar styraciflua, located in the Natural Area behind the Florida Museum of Natural History on the University of Florida campus in Gainesville. Large numbers of Moths were observed inside both trees, orientated towards the top of the tree and apparently resting. The larvae of litter Moths are detritivores living in leaf litter, and none appeared to be present within the trees, making it unlikely that the Moths had accumulated there after emerging from pupae. Indeed, the Moths present appeared to be a mixture of fresh, young Moths and older Insects with a more worn appearance, suggesting that Moths were returning to these roosting sights. 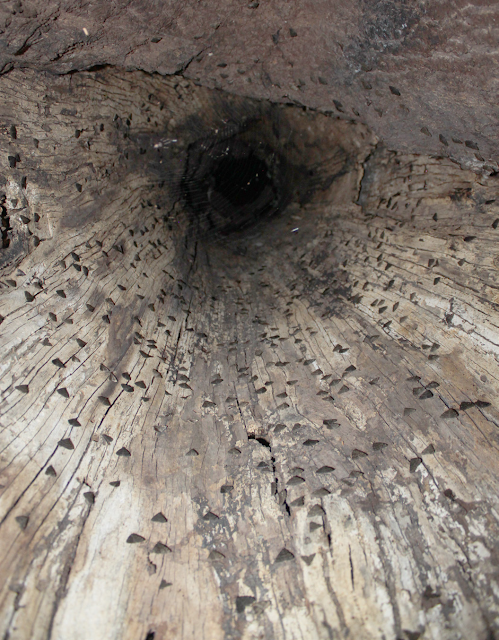 Large aggregation of over 400 moths of Idia sp. found inside a large hollow Southern Red Oak in San Felasco State Park, Alachua, Florida. The photograph was taken with a 28 mm lens and flash, with the camera placed at the bottom of the tree, at 20:30 on 8 July 2018. Sourakov (2018).

The Moths were seen within the roosts throughout the hours of daylight during the months of April, May, June and July, roughly the period during which these Moths are present as active adults. Moths were only observed in two trees, despite the inspection of hundreds of trees during several years of observations, suggesting that these trees were intentionally chosen as communal roosts rather than found at random by large numbers of Moths. No mating was observed within the trees, though Sourakov suggests that the Moths may be locating the aggregation site through sex pheromones. 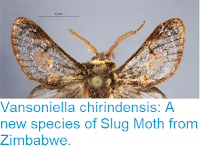 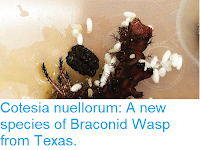 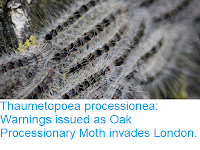 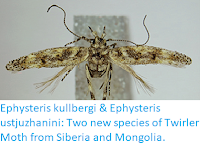 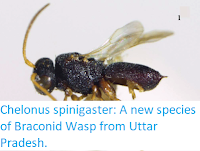 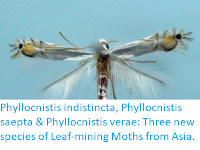