M-type Stars, or Red Dwarfs (the most abundant type of stars in the galaxy, which are both smaller and longer lived than other types of stars) have been shown by various studies to very commonly host planets, making the study of such stars in our vicinity to be a priority for astronomers seeking to find planets amiable to direct imaging by forthcoming missions such as Gaia (a dual space telescope and mapping system launched in December 2013 and operated by the European Space Agency). At a distance of 1.8 Parsecs (5.98 light years) Barnard’s Star, or Gl 699, is the second closest Red Dwarf star to Earth (after Proxima Centauri), the fourth closest star to Earth (after Proxima Centauri, Alpha Centauri A, and Alpha Centauri B), and the closest single star system, making it a prime target for such searches, though, to date, all attempts to find a planetary system around the star have failed. 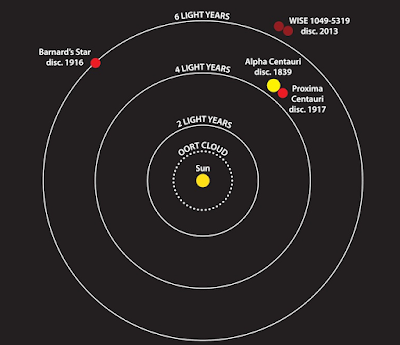 In a paper published in the journal Nature on 14 November 2018, a team of astronomers led by Ignasi Ribas of the Institut de Ciències de l’Espai and the Institut d’Estudis Espacials de Catalunya, describe the discovery of a planet orbiting Barnard’s Star.

The discovery was made using the radial velocity method, which looks for planets by detecting the wobble they cause on their parent star as they orbit it (strictly speaking, both the planet and the star orbit their mutual centre of gravity, but since stars are so much larger than planets, the mutual centre of gravity is generally close to the centre of the star, so that it is generally simpler to describe the planet as orbiting the star; however, the star does move a bit, and this can be detected by careful observations). This method had been used on Barnard’s Star on several previous occasions, without any success, so Ribas et al. monitored the star with the CARMENES spectrometer (a 3.5 m telecope with two separated spectographs at the Calar Alto Observatory in Almaria, Spain) throughout the years 2016 and 2017, and combined their data with that from the European Space Agency’s HARPS and HARPS-N instruments (3.6 m telescopes at the European Southern Observatory in Chile and the La Palma Observatory in the Canary Islands) during the same period, as well as data from several other long-term observations of the star made during the past 20 years.

This yielded evidence for a planet with an orbital period of 233 days, with a mass at least 3.3 times that of the Earth. The planet is predicted to have a low-eccentricity (i.e. roughly circular) orbit, at about 0.4 AU from the star, which is to say about 0.4 times the distance at which the Earth orbits the Sun, or roughly the same orbital distance as Mercury in our system. However, because Barnard’s Star is much smaller than the Sun, with a mass 0.163 of the Sun’s, a radius 0.178 of that of the Sun, and only 0.00329 the luminosity of the Sun, this places the planet at about the system’s snow-line, i.e. the distance from the Star at which icy particles in the protoplanetary disk from which any planets would have formed are not pushed away during the system’s formation, roughly the point at which Jupiter is found in our system. 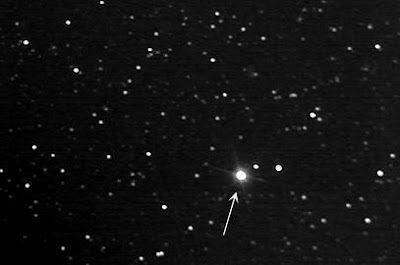 Ribas et al. also found a second, fainter, radial velocity signal, which may correspond to a second planet with a period of about 6600 days, although this is less certain. 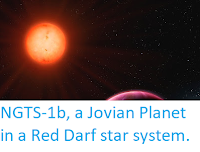 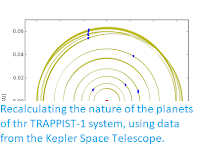 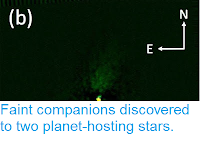 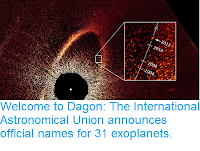 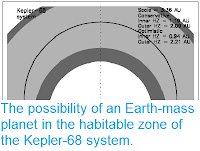 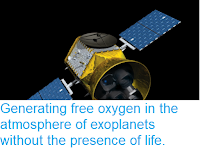